Eti , which is one of the largest companies in America and serving in many countries, has been criticized for a long time because of the name of a product. This product of the company was the ‘ Negro’ biscuit , which was launched many years ago. Although the name of the biscuit means ‘black color’ in Spanish, this name was also part of the discrimination based on skin color.

The word Negro does not mean black in many countries of the world, but instead it was also a form of address used to discriminate against people who were exposed to racism because of their dark skin color . Therefore, in some countries where biscuits were distributed and in our country, there were criticisms about this name choice of Eti.

Eti decided to change the name of the biscuit: 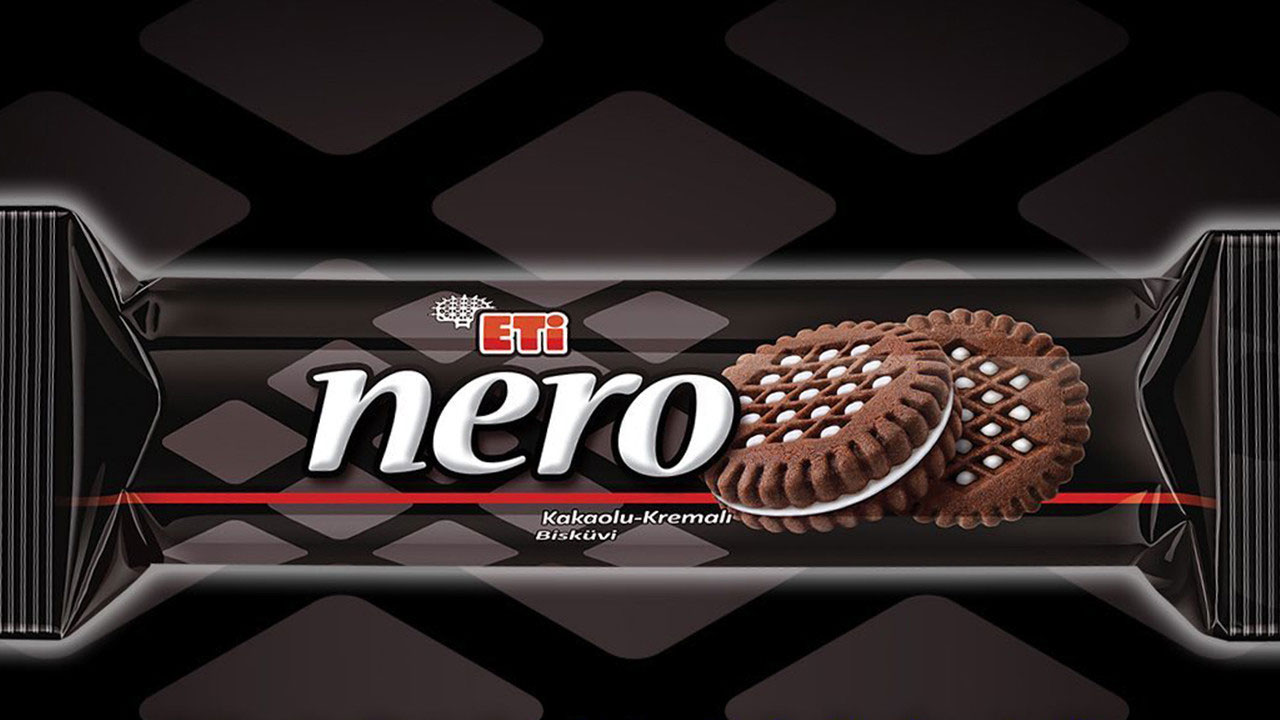 Eti, with the announcement it shared today, to put an end to the long-standing debates. announced that he had decided to change his name. Expressing that it is unacceptable to use the brand name in a way that may cause negative connotations, even if it is very rare, even though it has no equivalent in our country and today, Eti explained that the new name of the biscuit is ‘Nero’.

Eti has announced that it will apply Nero, the new name of its biscuit called Negro, in all export markets where it is present together with America. However, the company also explained what Nero means. Accordingly, Nero means ‘black’ in Italian . Eti decided not to change the meaning of ‘black’ to extract the cocoa content of the biscuit, and not to stray too far from Negro for the settled in mind, and made the closest choice.