Second most popular cryptocurrency in the world after Bitcoin Ethereum or shortly ETH has managed to make its developer a billionaire. Vitalik Buterin, one of the co-developers of Ethereum, is 27 years old, but 333. 520 ETH

with the world’s youngest crypto billionaire.

Its value since the new year 325 percent

Ethereum, which increased , is now according to CoinMarketCap data 3. 365 dollars

It is trading at . This is 333.520 ETH Vitalik Buterin has a total of 1 billion 122 million 294 thousand dollars means he has a fortune. Moreover; As Ethereum increases its value, so does Buterin’s wealth. 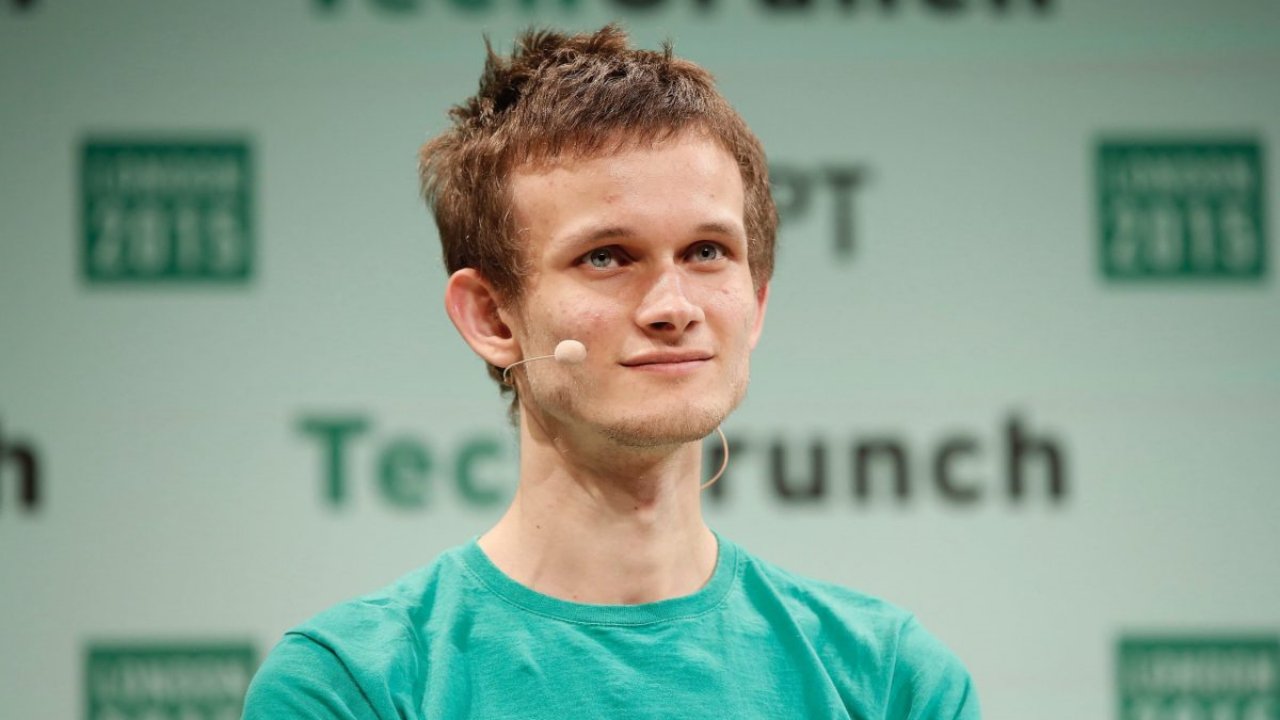 In January 1994 born in Russia Vitalik Buterin later immigrated to Canada with his family. In 2012, with Mihai Alisie, co-founder of Ethereum when he was just 18 years old. Bitcoin Magazine

Buterin, who founded and shared articles on cryptocurrency and blockchain, was awarded with Thiel Scholarship in 2014 and started the Ethereum project a year later.