The ongoing series will be broadcast on Netflix. However, the release date has not been announced yet. ‘G. The first season of the series, which will focus on the experiences of the phenomenal character Erşan Kuneri in O. R. A. ‘ and ‘Arif V 216’ in the late 1970s and early 1980s. It will consist of 8 chapters. As in other Cem Yılmaz productions, Zafer Algöz, who is in the cast, is important about the series.

Zafer Algöz, who gave new information about the series, increased the expectations a little more. He told reporters: “Today is our repo day. We are not excited, we are calm. We have been working for three months. It will be released in March or April 2022. All of them are different from each other, like a movie, with high quality. It’s a very costly, painstaking job. We play eight characters, all of us, head to head. It’s not always the same guys, there are very different players this time. We shoot each of them as a feature film. Without rush, thoughtful, is an expensive production. It’s not cheap at all. It will be ambitious, but America’s is a quality business that no one dares to do easily. ‘ he stated.

The last frame shared from the set also increases expectations. 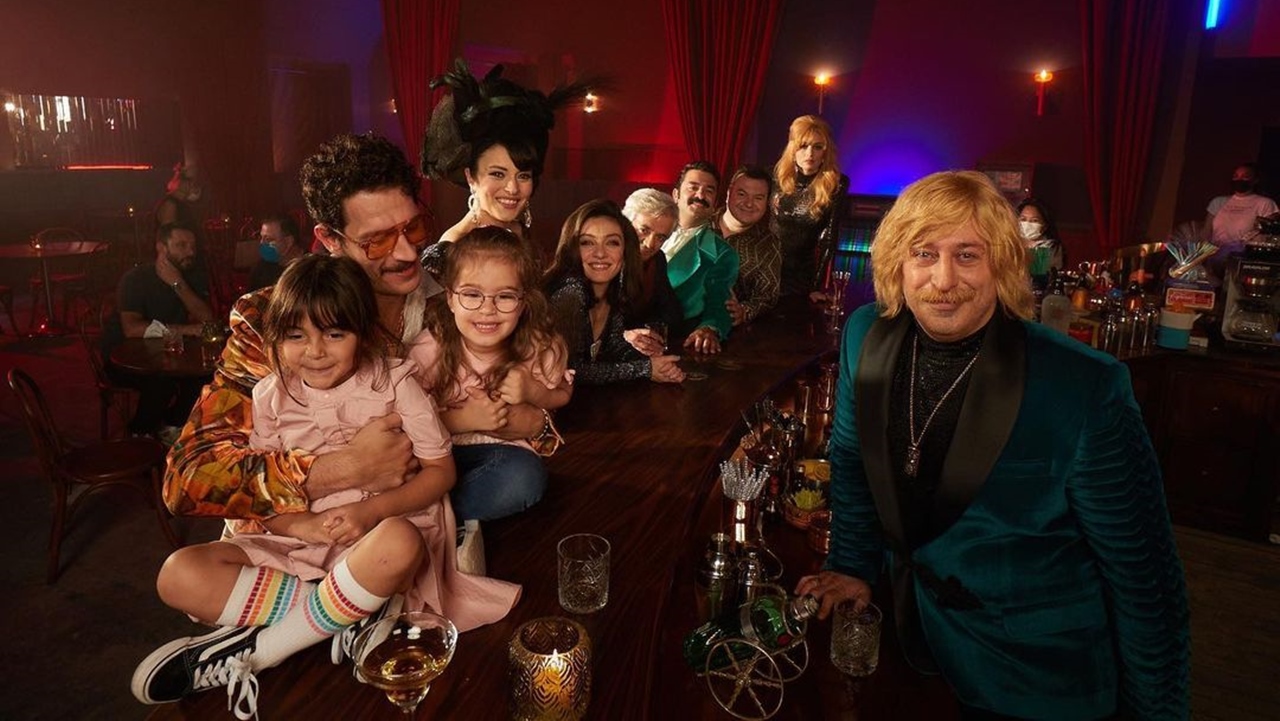 Cem Yılmaz, on the other hand, said, “It will be something done with the design of the season. if the first season works why not do another eight chapters. It will be a comedy show that includes surprise formadollars,” he said.