Distinguished by creating fun and engaging music experiences for everyone, the Harmonix team will collaborate with Epic Games to develop Fortnite’s soundtrack .

Fortnite’s musical design will be done by Harmonix 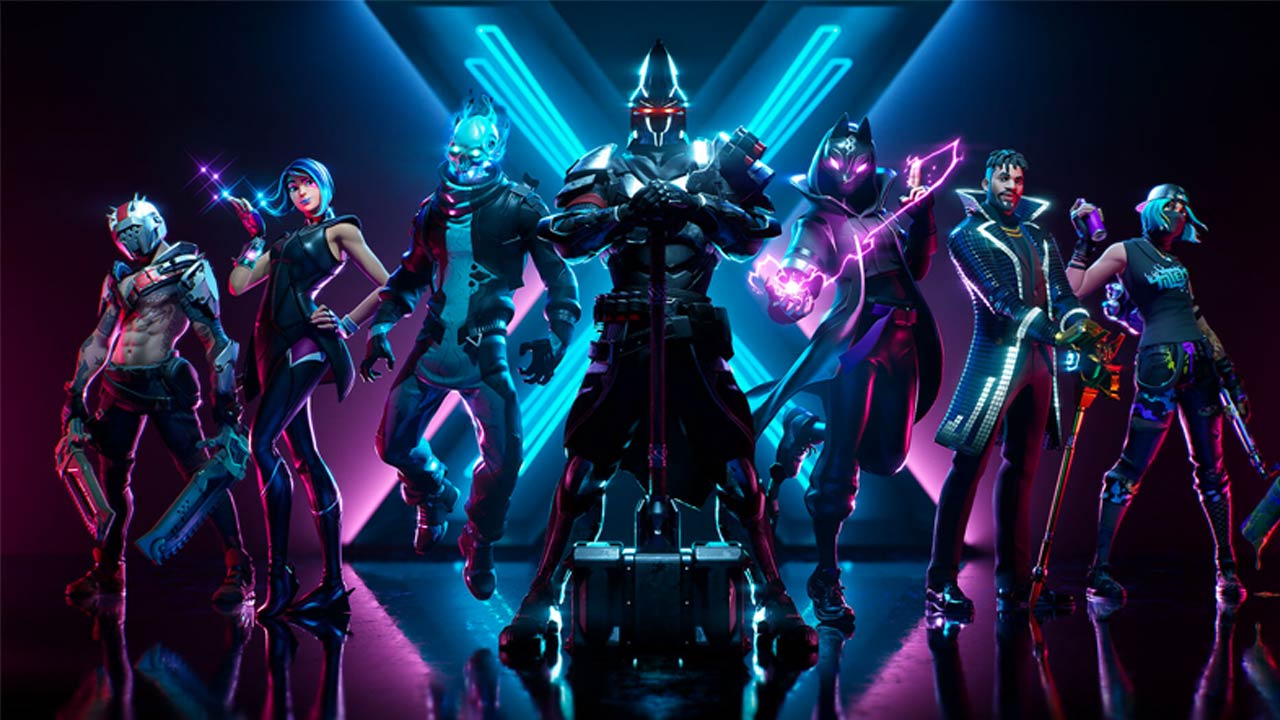 Harmonix Music Systems has signed its agreement with Epic Games on its official website “So far We have enabled people to redefine the musical experience with the projects we have developed until today. Now we’re working with Epic Games to bring our unique musical gaming experiences to the Metaverse , we couldn’t be more excited” . With this signed partnership, the Harmonix team will work with Epic Games to develop the musical design of Fortnite . Harmonix, which will work on Fortnite, will continue to support its existing games.

Harmonix president and co-founder, Alex Rigopulos, “Working with Epic Games , we will push the limits and invent new ways to make and share more enjoyable music for our players” . President Rigopulos stated that they have always aimed to create the world’s most loved music experiences, and that they hope to achieve this goal on a larger scale by joining Epic Games . Alain Tascan, vice president of game development at Epic Games, said, “Music brings millions of people together in Fortnite. With the Harmonix team, we will transform the players from passive listeners to active participants and create a completely different musical experience ” .