A new research has been added to the factors that play a role in people’s partner preferences. Sacrifice and caring for others

We know that features like are attractive to some people. However, such properties can be exhibited in many different areas. The field that our research deals with is environmentalism, which is gradually becoming the ‘only way’ in today’s world.

According to a study published in the journal Personality and Individual Differences, women and men exhibits an environmentalist attitude in daily life and takes decisions in this direction. finds people more attractive. Heterosexual participants in the study state that altruistic behavior by someone of the opposite sex for the environment affects them.

The one who carried a thermos was better than the one who used a plastic cup: 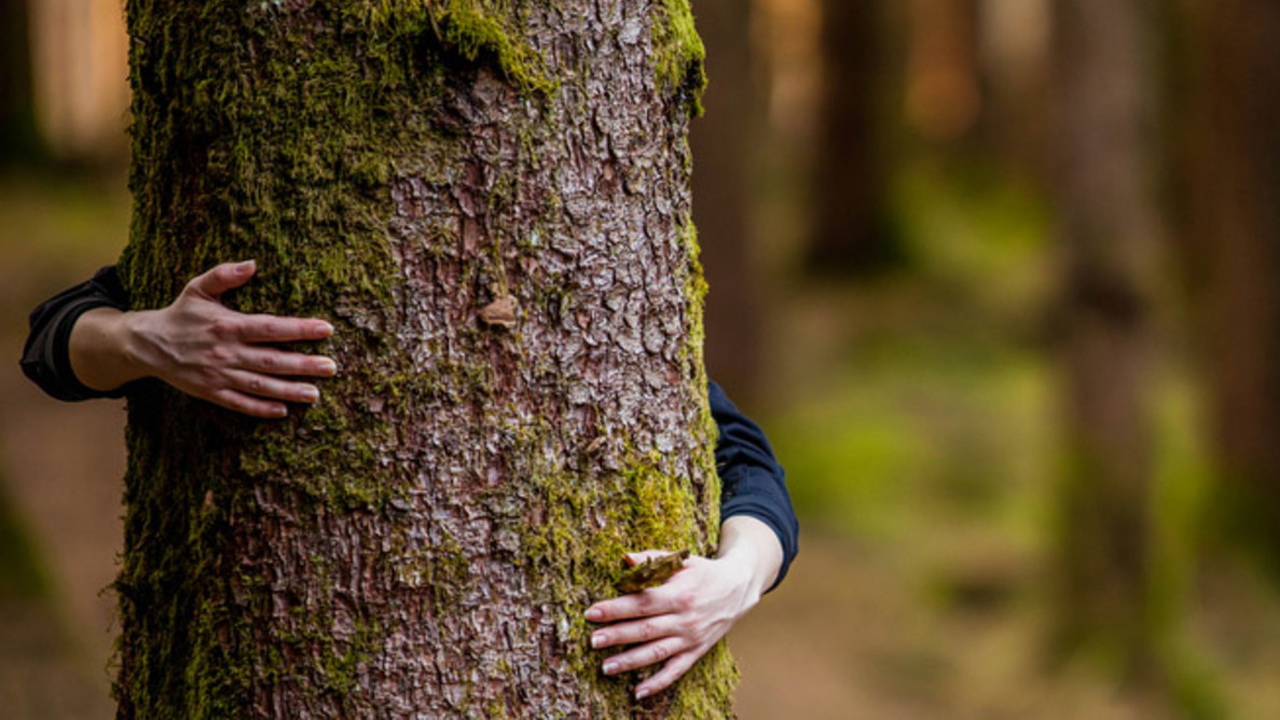 In our world, where climate change is getting worse every month, not every year, and it is starting to lose its beauty, there is no doubt that we should learn about the environment and act accordingly; our only option to have a future. But protecting our world from human damage isn’t the only benefit of environmentalism, according to a new study. Of course this part is a joke, it makes the most sense to be an environmentalist just for the environment.

In a similar study conducted before, it was revealed that self-sacrificing individuals who think about the benefit of society are more attractive to the opposite sex. A study conducted with the same method, this time addressed a more specific issue: Environmentalism. 157 heterosexual adults, participants were given hypothetical scenarios involving their potential romantic partners. In some of these scenarios, the potential partner is portrayed as being more conscious of the environment, while the other is indifferent; another was portrayed as unconscious or neutral. 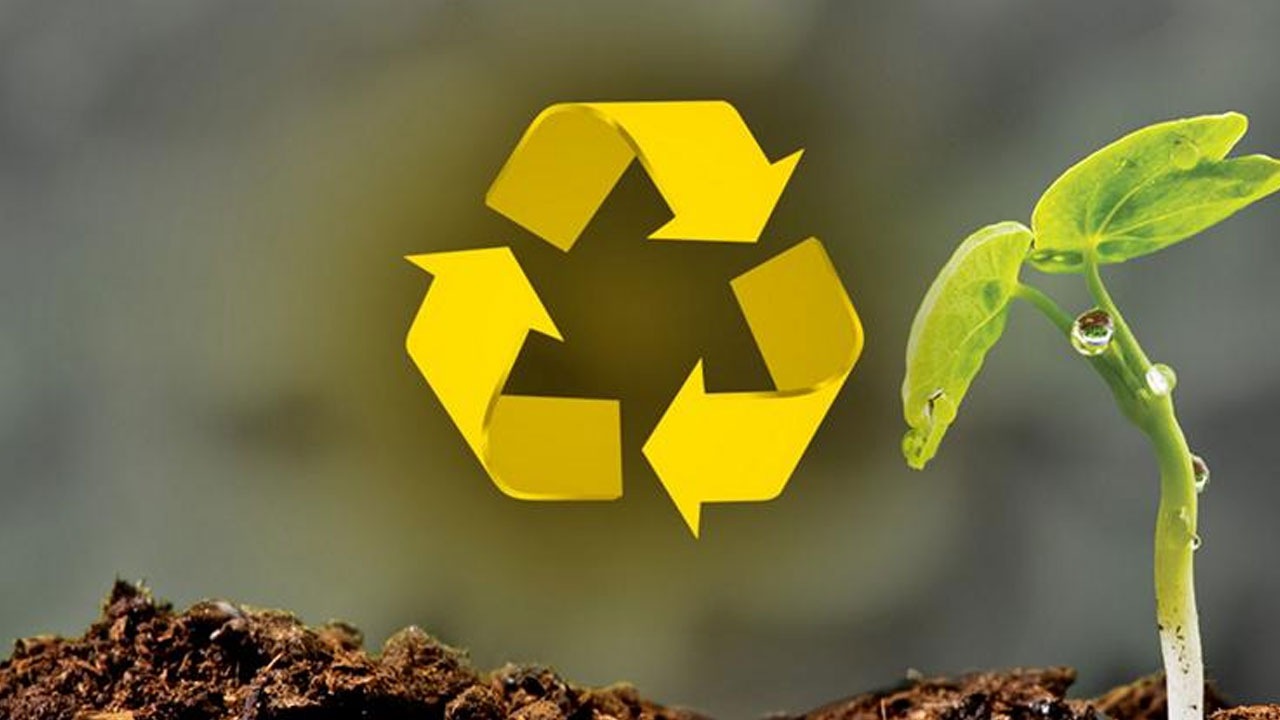 The environmentalist character classifies its waste and sends it to recycling, it was said that he carried a metal thermos with him for the coffee he would buy from outside. The neutral character ate at a local restaurant and ordered a meal made of environmentally harmful materials while supporting the shopkeepers and farmers. The reckless person drank his coffee and water from plastic cups and bottles every day. The result was not very heartwarming for this friend.

Participants were then asked to imagine an environmental pollster asking them how much time they spent recycling. Participants who were asked to rate from 1 to 5 rated themselves higher when they saw photos of the interviewer being attractive to the opposite sex. Thus, mostly people he wants to appear environmentalist to potential partners appeared.

Environmentalist attitude is a behavior that should be in many societies; seen as the norm. This study was carried out with participants from England. That’s why researchers that the results may be different in regions where environmentalism is not yet considered important enough. finger prints.