It has been noticed that the chemicals that have been banned from use all over the world after the rupture in the ozone layer have increased in recent years.

In 1987, with the tearing of the ozone layer on Antarctica and the growth of this rupture dimension, world countries have reached an agreement on the prohibition or control of the use of various chemicals called chlorofluorocarbons (CFCs). Over time, the use of these chemicals began to shrink with the reduction of use, and everything seemed to be OK.

However, starting from 2013, it was observed that the release of similar and banned chemicals was beginning to take place. These chemicals, known as CFC11, are generally known to be used in coolers, foam making, and stain removers. The use of these chemical species has been reported almost as close as nearly all countries since 2006, but it has emerged in recent surveys of 14,300 tons per year since 2013. 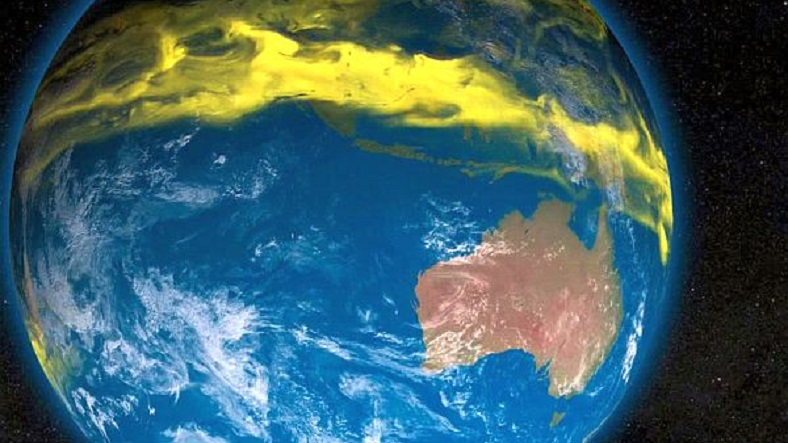 Chemist Stephen Montzka, who runs the study, says the findings are incredible. According to the obtained data, the emission amounts of the chemicals are almost the same as 20 years ago. This shows that there is a problem. Researchers believe that the amount of releases in China, Mongolia, and Korea is very high and that chemicals are used in these countries without being reflected in the reports and unauthorized. 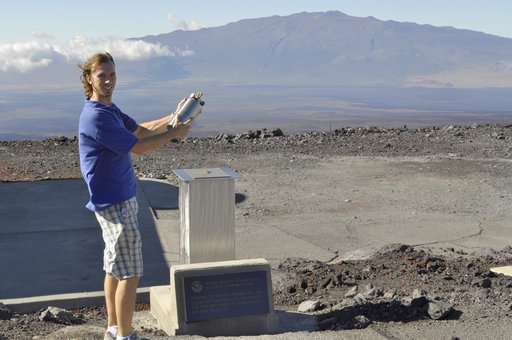 If the user continues in this way, it is thought that the work that prevents the ozone layer from being thinned will be undermined and the ozone tears will reach dangerous dimensions again.