CEO of giant automaker Tesla; We don’t need to mention how popular engineer, designer and entrepreneur Elon Musk is. Elon Musk , whose name we often hear for his partnerships, initiatives, achievements or statements, this time came to the fore for a very unusual reason . Caviar , a Russia-based accessory manufacturer company, made the bust of Elon Musk .

What is more remarkable than the bust of Elon Musk was the material used in the bust . Luxury smartphone accessory maker Caviar has made a limited edition Elon Musk bust by melting the metal parts of the thousands of dollar Tesla Model 3 electric car . 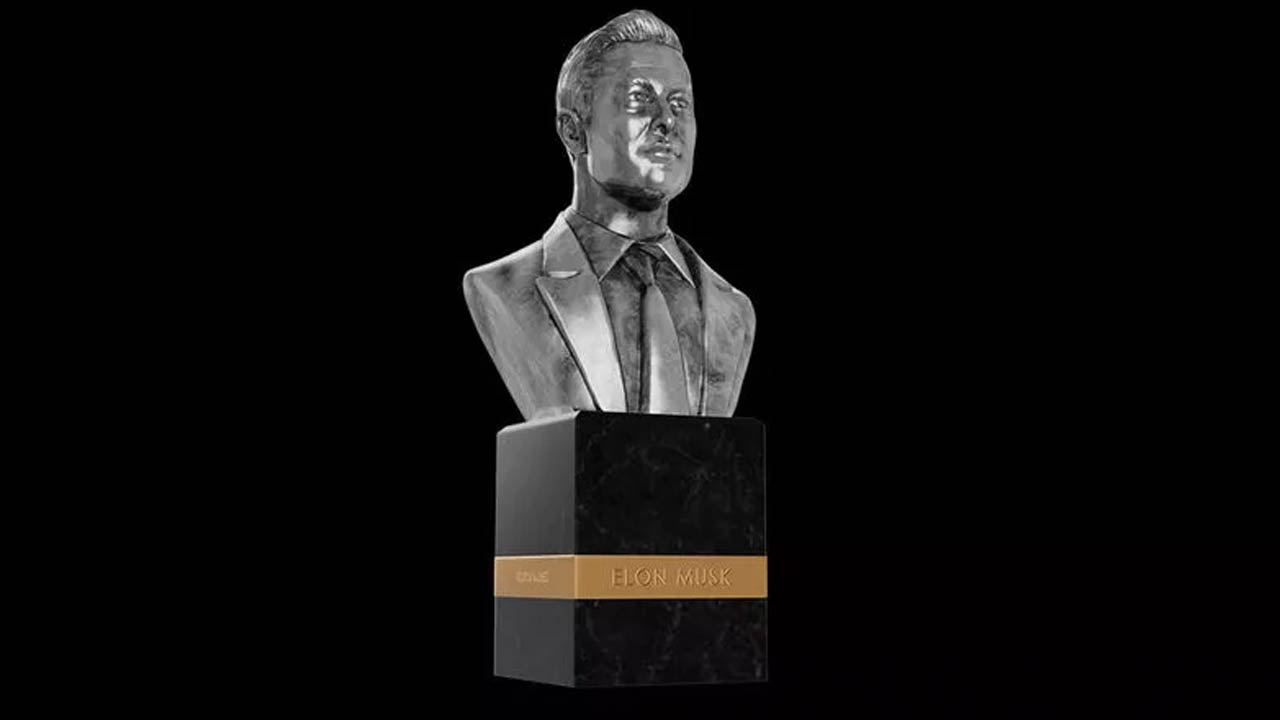 Accessories manufacturer called Caviar, starting price in Russia about 58k converted the Tesla Model 3 into a bust of Tesla’s CEO Elon Musk . The company’s marketing manager Dmitrey Stoliarov said, “We obtained the main material of the bust from the metal of a blue Tesla Model 3 ” .

The company, which produced 27 busts of Elon Musk by melting a Tesla Model 3 , put the busdollar series it produced for sale on its own site for $3,220 . The founder of the company, Sergey Kitov, said, “This busdollarser embodies the spirit of Elon Musk. That’s why it will bring the success and creativity of this extraordinary individual to buyers” .

The company also made iPhone Designs 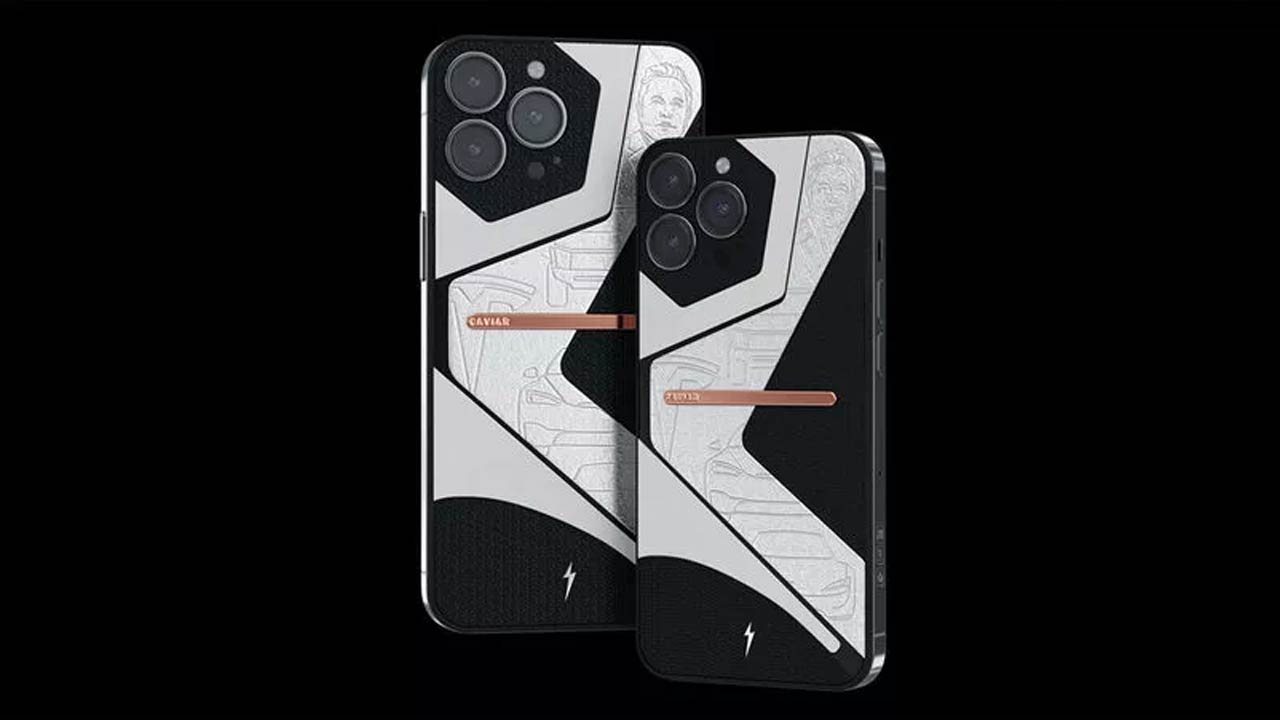 Caviar also produced iPhone 13 Pro and iPhone with aluminum parts obtained by melting Tesla Model 3 Made 13 Pro Max designs. Elon Musk portrait and Tesla logo are featured in the designs of Tesla Electro iPhone 13 Pro/Pro Max models produced with black titanium PVD coating. Tesla Electro iPhones, like the bust of Elon Musk, were produced in limited numbers, only 99 , waiting for their buyers on the company’s website for 6 thousand 700 .