Elon Musk recently interviewed podcaster Lex Fridman. Musk, who is now the richest person in the world, said it would take a maximum of ten years for SpaceX to land humans on Mars. Of course, the most important factor in this process is money, and even reaching the Moon is quite expensive right now.

About half an hour after the interview, Fridman asked when SpaceX would send a human to the Red Planet. Thinking about this for about 20 seconds, Musk said that it could take about five years in the best case, and close to ten years in the worst-case scenario. 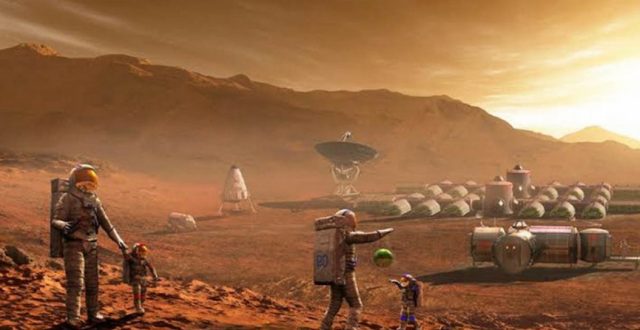 Another determining factor in getting people to Mars is the engineering of the spacecraft to be sent. “Starship is the most complex and advanced rocket ever built,” says SpaceX CEO. Musk also adds that the purpose of Starship is to minimize the cost per ton of payload that will meet into orbit and eventually to the Martian surface.

As for the financial part, the entrepreneur mentioned that money is the limiting factor right now: “You can’t fly to Mars for a trillion dollars. No money can buy you a ticket to Mars. ”

Musk said on Twitter earlier this year that SpaceX aims to land Starships on Mars well before 2030. In addition, stating that the really difficult thing will be to build a base there, the CEO hopes that there will be one million people on the Red Planet by 2050.