Elon Musk, who took the title of the richest person in the world from Jeff Bezos about 2 months ago, seems to be hurting because of 1 of his 6 companies. And we’re not talking about a subsidiary company that he can’t spare enough time for. The company in question is the private space transportation company SpaceX , which has participated in important missions with many important space agencies, including NASA.

According to a leaked information, the CEO of the company, Elon Musk , thinks SpaceX is in danger of bankruptcy in the long run . The reason for this is the problems experienced in the production of the engine used in the company’s rokedollar series.

The problem is the Raptor engine production crisis 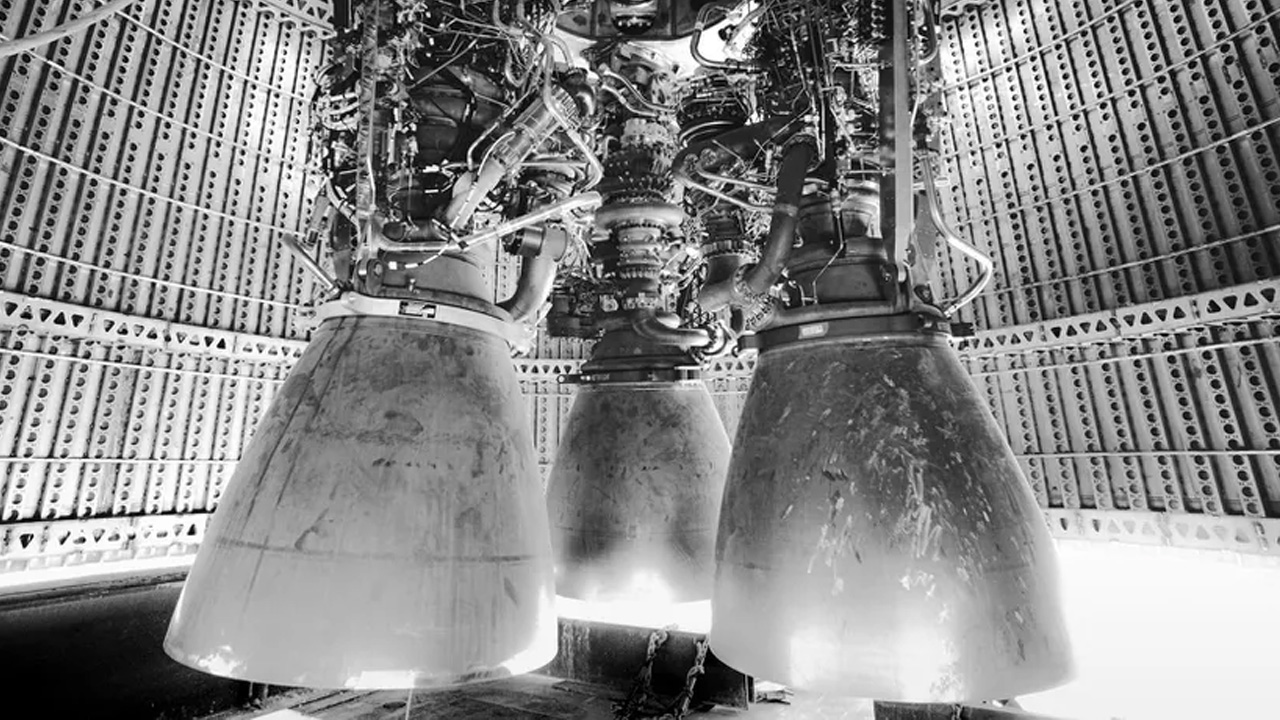 An internal email message that appears to have come from Elon Musk, yesterday a It was leaked and was confirmed by CNBC today. In the message, Musk mentioned his concerns that the insufficient progress with the Raptor engines will gradually push the company into bankruptcy. The words used by the CEO in the message were as follows: Unfortunately, the Raptor production crisis is much worse than it seemed a few weeks ago. When we investigated the issues following the dismissal of previous senior management, the issues unfortunately turned out to be much more serious than reported . It is not possible to take this news and to soften it.

Calling his employees to mobilize to leave this ‘disaster’ behind, unless there is an emergency, Musk decided to take time off on weekends to spare time for himself and his family. Expressing that he will delay this decision, the CEO explained the point to be reached with the following words: If we do not reach the level of making a Starship flight at least once every two weeks in the next year , we will face a real risk of bankruptcy.