Elon Musk, who attended the China Development Forum remotely, made statements about Tesla. Referring to claims that Tesla will be banned for some industries in China, Musk explained Tesla’s general opinion on user data.

Elon Musk, one of the most spoken names of recent times, made some statements at the China Development Forum, which was held recently. Elon Musk, who is remotely connected to the event organized by the Chinese government every year and where global business names come together with the Chinese, made a critical statement, especially about Tesla.

The Wall Street Journal made an important statement about Tes a very short time ago. According to the statements made, the Chinese government was planning to ban the soldiers in the country and those working in companies that are critical for the country from using Tesla-branded cars. The reason for such a thing was that Tesla would be able to give user data to the US government. Referring to this issue, Elon Musk explained that such a thing is not possible, along with the reasons.

Selling data would come at a very high price 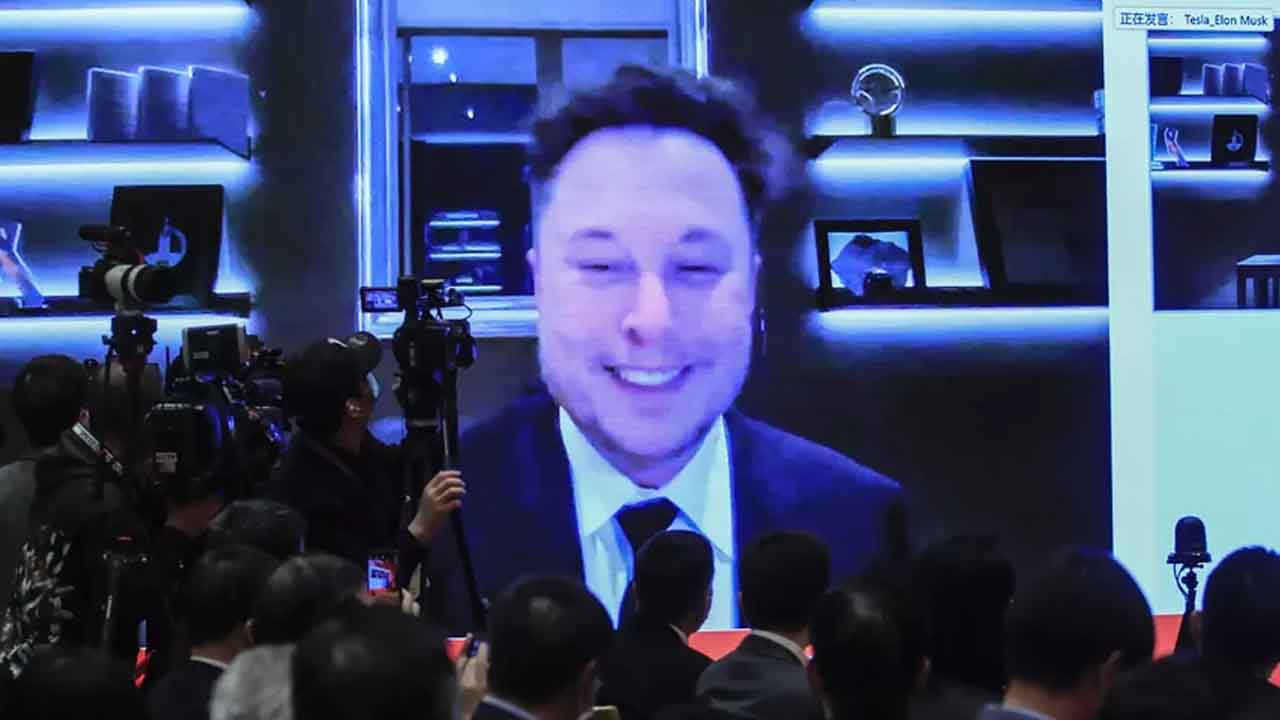 According to the statements made by Elon Musk, spying for a company originating in the USA, China or another country harms that company the most. Emphasizing that such a situation can have serious consequences for the company that spies, Musk states that as Tesla, they will not engage in such a thing. Musk, who also made an ambitious exit in this regard, states that if Tesla is used as a spy, he will close the company.

The US government under Donald Trump imposed an embargo on ByteDance, the developer of TikTok at that time. According to Trump, the company was sharing data from users in the US with the Chinese government. Touching on this issue, Elon Musk says that even if such a spying claim is true, what is important is what data is shared. Describing TikTok as “a place where stupid dances are made,” Musk states that it is unnecessary to think about spying allegations unless there is very important data here.