El Salvador, the only country in the world that accepts Bitcoin as its legal currency, has purchased nearly a thousand Bitcoins to date. The country has also established a Bitcoin mining facility with the geothermal energy of a volcano. He also announced that he will spend the revenues from Bitcoin on projects such as new schools and hospitals .

El Salvador came to us this time with a brand new and larger project. At the Bitcoin Week event held on Saturday, El Salvador President Nayib Bukele announced that they will build a new city based on Bitcoin . Named as “ Bitcoin City ”, this city will be established near another volcano on the coast of Fonseca Bay, where it will mine Bitcoin with geothermal energy. 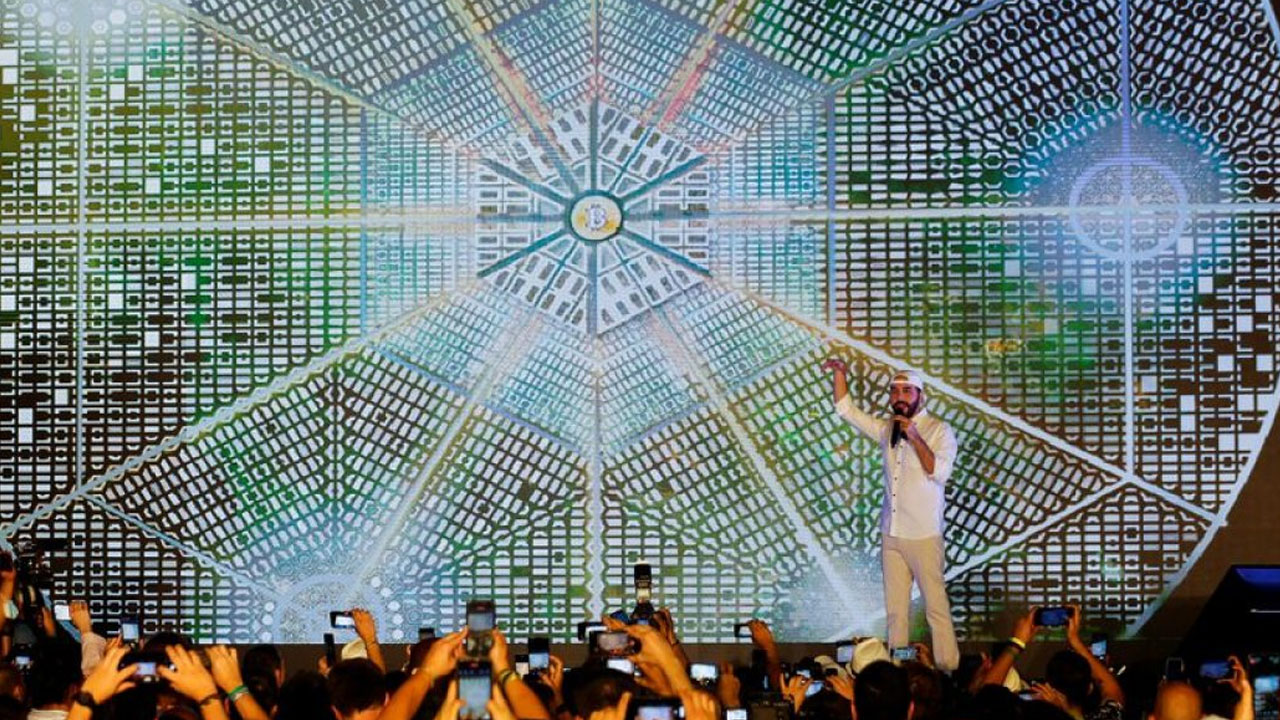 Bitcoin mining with geothermal energy in the volcano and all electricity of the city will be met from the volcano, Nor will there be a representative city of a few streets. In his statement, Bukele announced that they aimed to make the city a full metropolis with services such as conduit, commercial areas, restaurants, airport, port and railway . The city, which will be in the shape of a circle, will feature a plaza at its center that houses a huge Bitcoin symbol.

The only thing that distinguishes the city from other world cities will not be that it is a Bitcoin city. Taxes such as income, property, capital gains or payroll tax from people living in this city will not be included . In addition, the city will emit 0% carbon dioxide .

During the event, Bukele announced that alongside the city project , a tokenized financial instrument developed by Blockstream on Liquid Network, 1 billion Announced that they are planning to issue “Bitcoin bonds” worth US dollars. The President announced that half of a billion dollars will be used to establish the Bitcoin mining infrastructure, and the remaining half will be used to buy Bitcoin . When we calculate it over 57,700, the instant value of Bitcoin, this shows that El Salvador will receive more than 8 thousand new Bitcoins .