Recently El Salvador announced that the country accepted Bitcoin as its official currency. The decision of the country created a great sensation. El Salvador will take various moves to support this decision and increase the public’s use of Bitcoin.

One of these moves will be the distribution of $30 BTC to the entire adult population in the country. According to Statista data, the number of citizens over the age of 15 in the country is 4.72 million. So about the country 140 million dollars BTC it should get.

The number of BTC users will increase 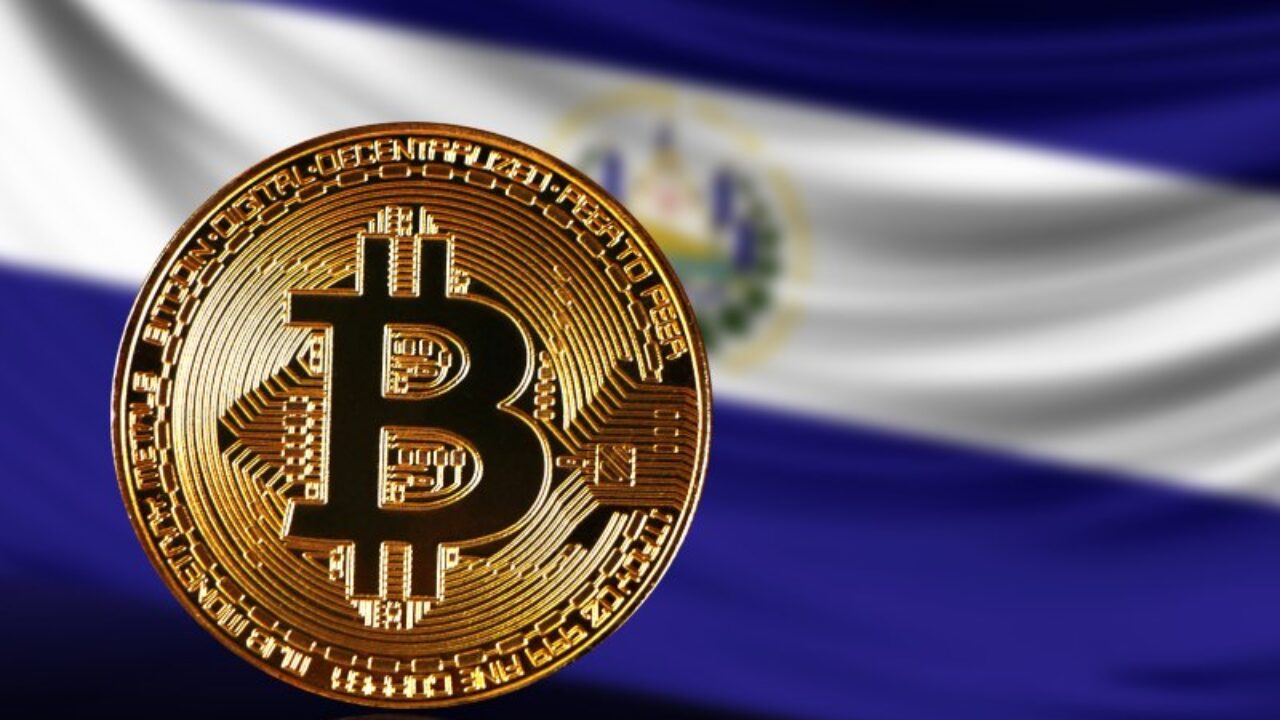 Statistics expert Willy Woo said in a tweet that the people of El Salvador will seriously increase the number of Bitcoin users worldwide. Woo shared a post on June 25. “Assuming that all 4.5 million adults in El Salvador will accept the free BTC offer, the number of Bitcoin users worldwide is approximately one day. will increase by 2.5 percent. “ used the expressions.

Citizens of El Salvador after downloading the government-issued cryptocurrency wallet app free Bitcoin distribution is stated to be done. If the entire population of the country accepts this free BTC offer, the government of El Salvador will need tens of millions of dollars in Bitcoin. 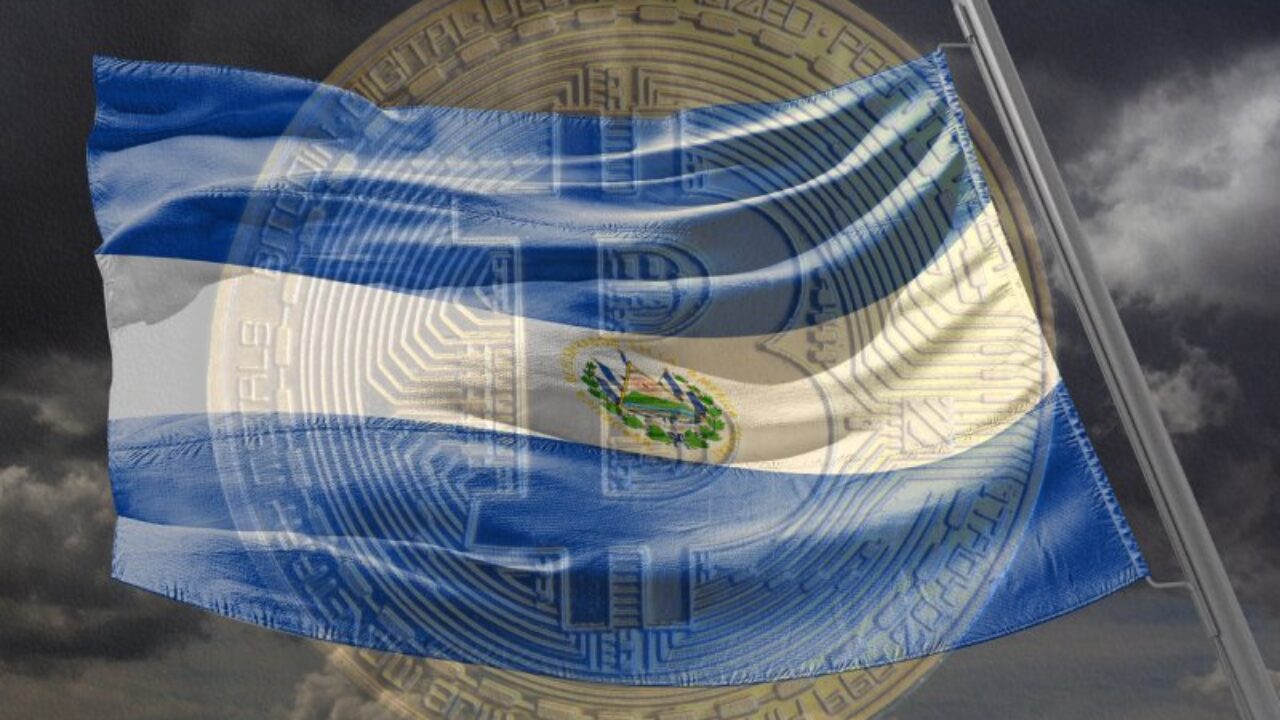 Such a purchase by the country is expected to increase the purchasing pressure on the crypto currency and affect the price upwards. Of course, traditional institutions are not very happy with this situation. to JP Morgan

According to , with this move, El Salvador may have put its IMF credit at risk. The World Bank had also refused to assist in the transition to using BTC from El Salvador as legal currency.

Recently, cryptocurrencies have often been at the center of discussions. Especially regulation to successive cryptocurrency markets or due to the news of restrictions, there may be serious movements in the markets. What do you think about the future of cryptocurrencies?