In the quantum physics research conducted at the University of Basel, EPR (Einstein-Podolsky-Rosen) paradox was successfully observed in the multiparticulate system and data were recorded.

We can define the EPR (Einstein-Podolsky-Rosen) paradox as a thought experiment designed to reveal a discrepant discernment during the first formulations of the quantum theory. According to the quantum physics, the paradox that contains two particles “tangled” together has a high speed of communication with each other. This situation is rejected by Einstein’s Theory of Relativity.

In experiments to observe the EPR Paradox, scientists have cooled their atoms to a degree close to absolute zero. Because at this moment atoms behave according to the laws of quantum mechanics. 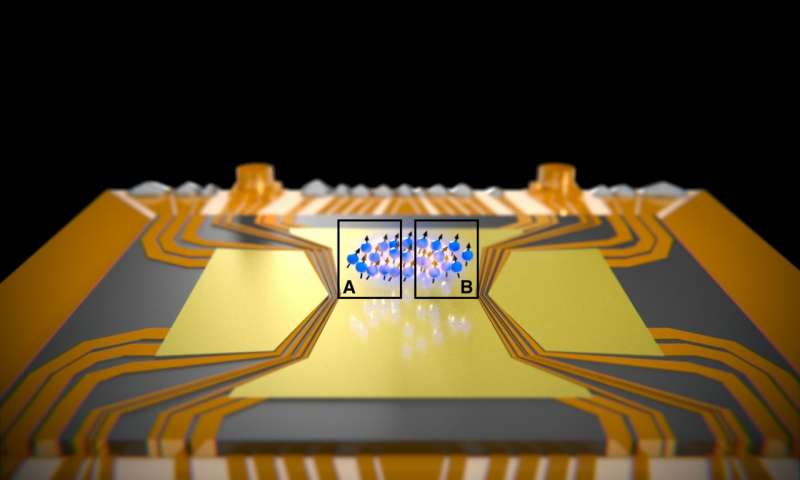 Scientists, who then set the other necessary parameters, observed what Einstein had foreseen in an article published in 1925. In the multiparticulate system, atoms that are constantly colliding have become entangled. After the experiment was successful, the researchers who took the spin measurements recorded the spin correlations and atomic locations that occurred between the different regions. Finally, the head writer of the study, student Matteo Fadel, published his thesis on a connection between two of Einstein’s two most important works.