The findings of a new study conducted at the University of Liverpool reveal a long cycle of about 200 million years of the strength of the Earth’s magnetic field. provided access to more candollares.

Researchers in eastern Scotland to measure the strength of the geomagnetic field rock samples taken from ancient lava flows at the thermal and microwave level (a technique unique to the University of Liverpool) paleomagnetic analyzes. The study also analyzed the reliability of all measurements from samples dating back 200 to 500 million years, collected over the past 80 years or so. 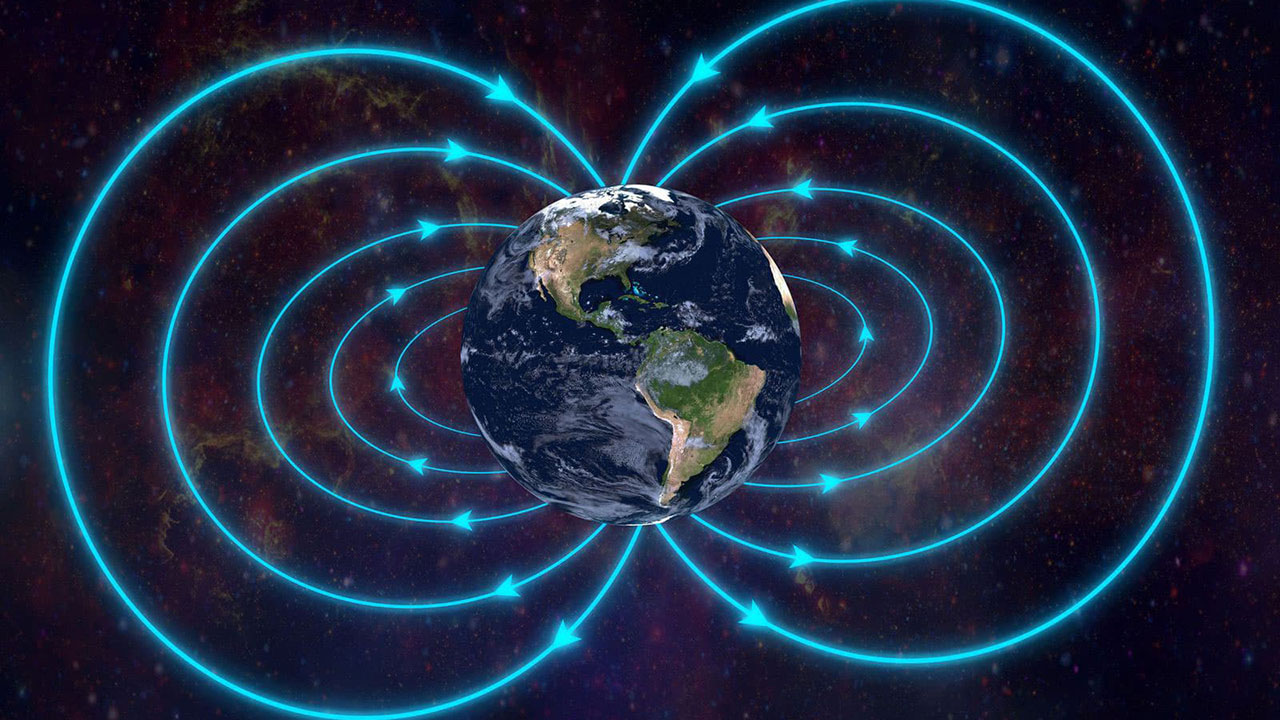 The research, published in the Proceegs of the National Academy of Sciences, shows that the strength of the earth’s magnetic field is cyclical and supports the theory that it weakens every 200 million years, which was suggested by a study conducted in Liverpool in 2012. This new study fills an important time gap, as reliable data on field strength from 300 million years ago in 2012 are scarce. 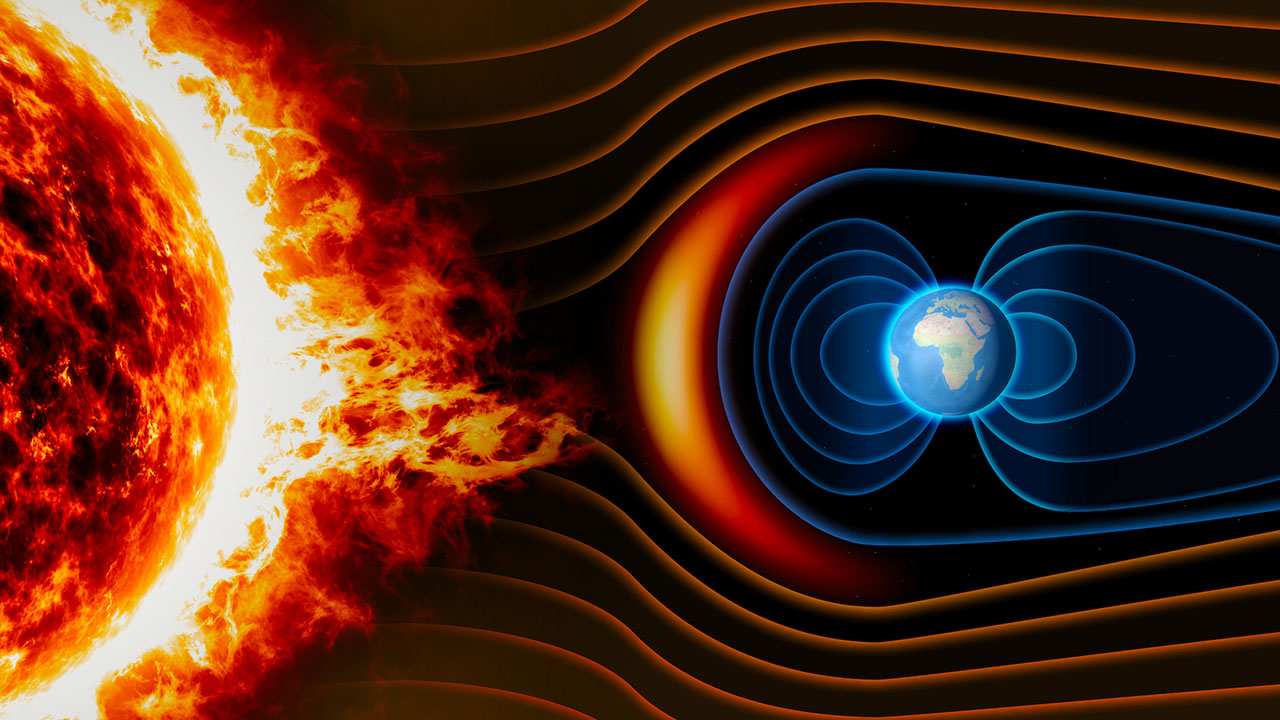 Earth’s magnetic field is deadly to our planet. protect from solar radiation flooding has such a vital importance. This field is not completely stable in strength and direction in both time and space, and is capable of reversing itself as a result of significant effects.

Uncovering the changes in the geomagnetic field strength in the past shows that the processes taking place in the depths of the Earth have undergone changes over hundreds of millions of years. how this area might fluctuate in the future is an important consideration as it can provide clues that it might change or reverse.