EA made a statement about the new Battlefield game and Anthem developed by Bioware.

Electronic Arts, one of the world’s biggest game publishers, confirmed that a new Battlefield game will come out in 2018. Apart from these statements, Bioware’s game Anthem will be released in 2019. EA explained Anthem’s release date as the first quarter of 2019 or the fourth quarter. In other words, it takes about 1-2 years for the game to come out. 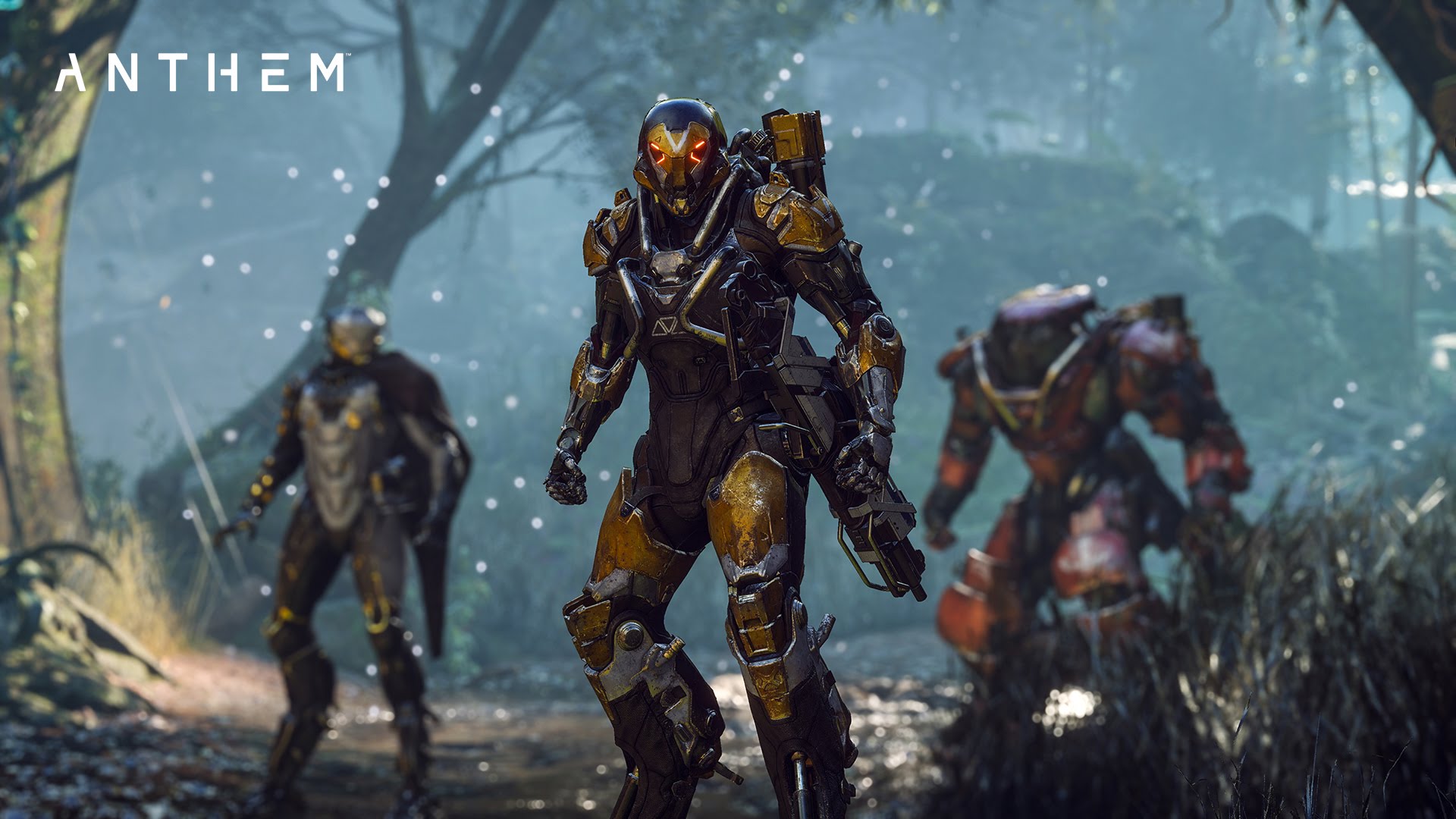 In a statement on this delay, EA announced that they were trying to develop Anthem as a new IP. “This is not a postponement … People are trying to create a story,” EA’s CFO Blake Jorgensen told the Wall Street Journal.

Out of anthems, Battlefield was one of the most curious games, with all the explanations to make. The game will be released in 2018. The game, which lasts for 1 year and not for 1 year, seems to be doing solid work again in DICE’s development. The latest Battlefield game came out in 2016 and focused on World War I. Afterwards, DICE, which faces the players with successful DLC packages, comes back with a solid game in 2018. 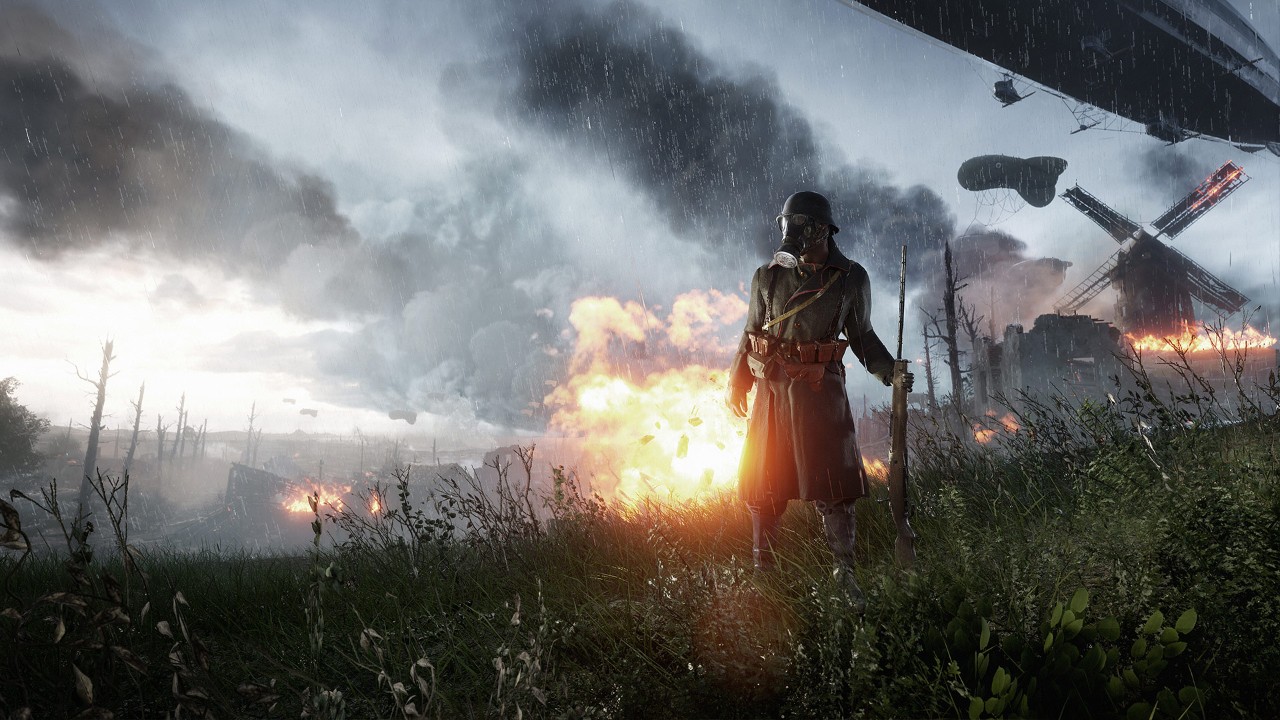 I do not know what EA’s new Battlefield game will tell, but it seems like we will face some very important news about the game. So, what time does the new Battlefield and what kind of story will it take with you? I expect your comments.