“Phishing”, that is, “phishing” method, has existed since the day e-mails entered our lives. The number of people who are deceived by this method is decreasing day by day, but scammers resort to more professional texts and methods. If the swindler who is the guest of our news today, Realyn Water of Ohio, USA

In an e-mail sent to one of our followers, Realyn states that she lives in Kiev, Ukraine, and says that she works in a private ceramic company and that the company imports gold powder to use in ceramic products. Assigned by the so-called company to find affordable gold dust abroad, Realyn normally gold dust with a weight of 40 thousand dollars He says he found it for 25 thousand dollars in Oman and the story begins.

“My company budgeted 8 million dollars for 200 kilos of gold dust, I solved it for 5 million dollars. Talk to the seller like my boss, let’s split the $3 million in half.” 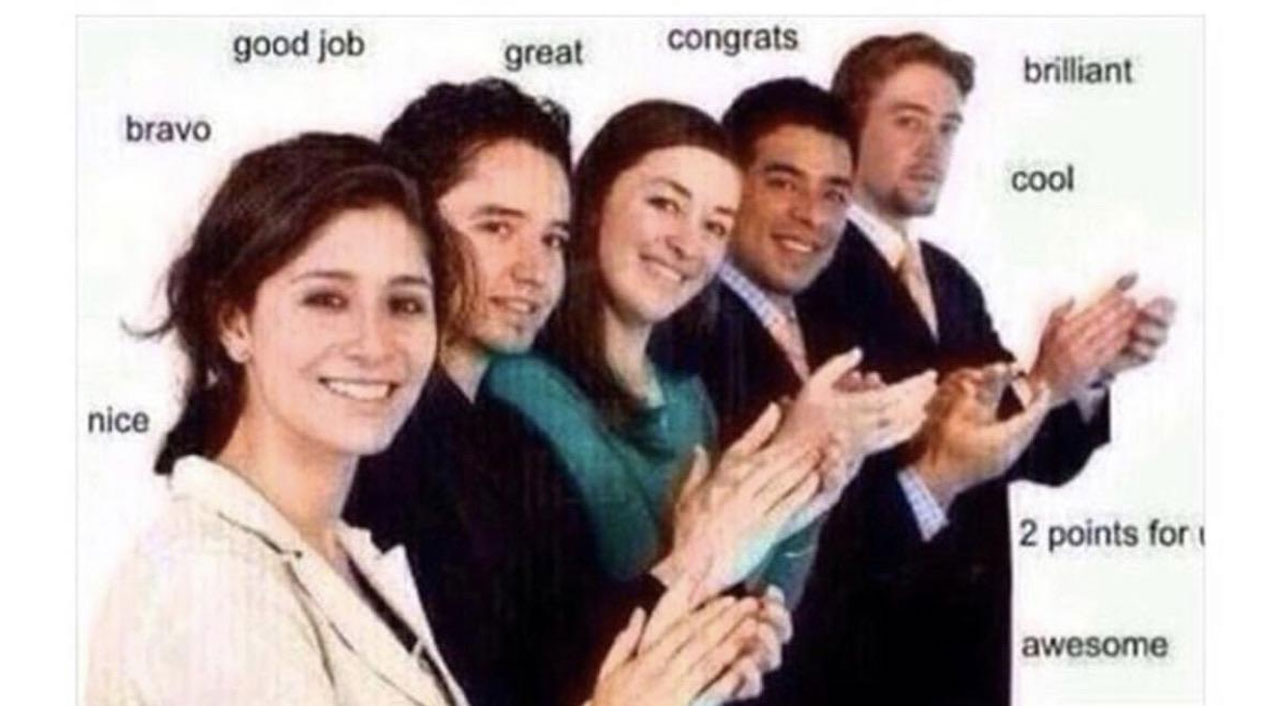 The fictitious entity Realyn, who states that the company has given him a “budget of $8 million for 200 kilos of gold dust, from $40,000 per kilo,” says a company in Oman is priced at $25,000 per kilo. However, he also states that the boss meant to meet with the gold seller. Then he says, “Come, talk to my boss instead of the gold seller in Oman, give me a price of 40 thousand dollars.”

formed in between who promised to crease the $3 million difference in halfRealyn responds to her “Nice scam, find other suckers” by saying “thank you, if that’s what you think, I don’t blame there are many people with shallow understanding, I never blame” and tries to seduce by gaining trust with courtesy.

The same email has been sent to perhaps millions of people since 2017 from different addresses and spoofs: 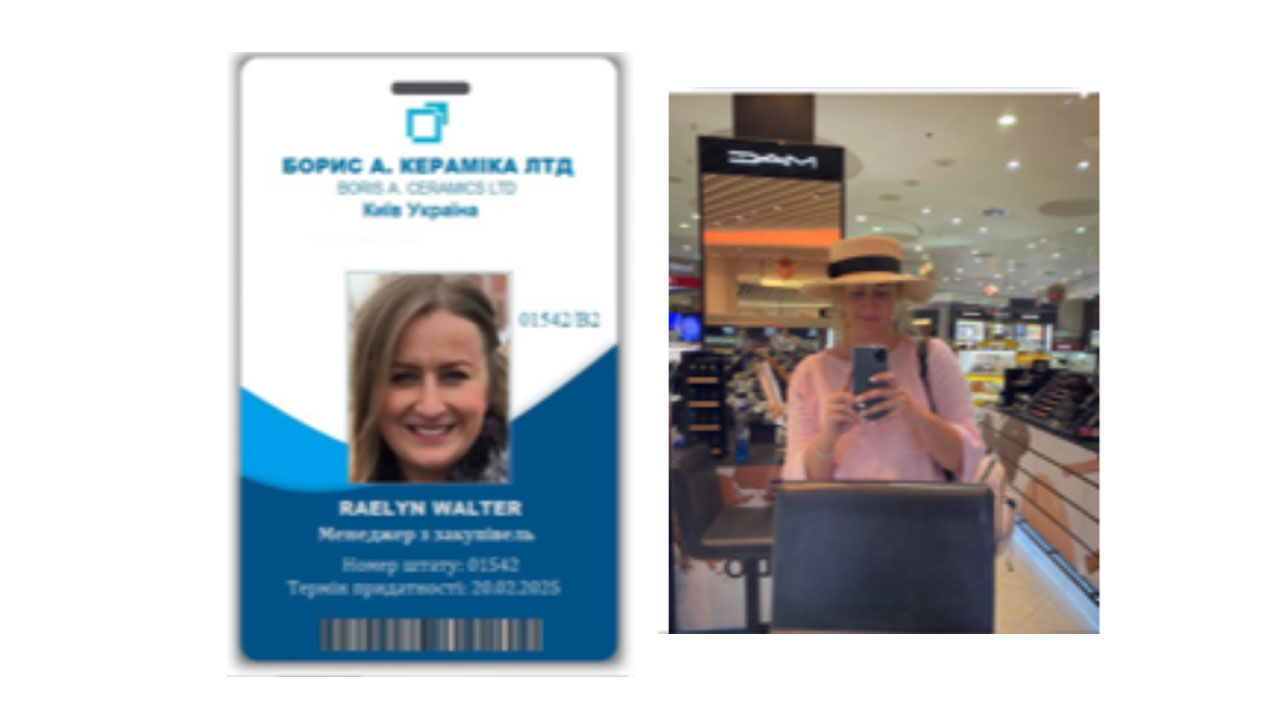 Realtn Walter or BORIS A. CERAMICS LTD. When we searched his company, he found that the same e-mail was found in various foreign forums. In fact, we saw that not only Realyn Walter, but also different fake addresses and people were created and the numbers were changed.

How do scammers find your email?

Actually, the answer to this question is very obvious. E-mail addresses leaked by cyber attacks on big companies and sold for cheap on hacker forums are bought by fraudsters. Those who believe and respond positively can be asked for other information or phone calls are made in a superficial way that will make them feel better.