As a result of the satellite imaging study carried out at the Aegean University, it is the second largest lake in America. In Salt Lake it was determined that the waters were completely receded and the underground water level decreased to an unprecedented extent.

, Between the provinces of Konya and Aksaray, the lake hosts a unique biodiversity with an area of ​​approximately 1665 square kilometers. a scientific study was made.

The study, which was completed using satellite images of the lake from the last 37 years, revealed striking results. 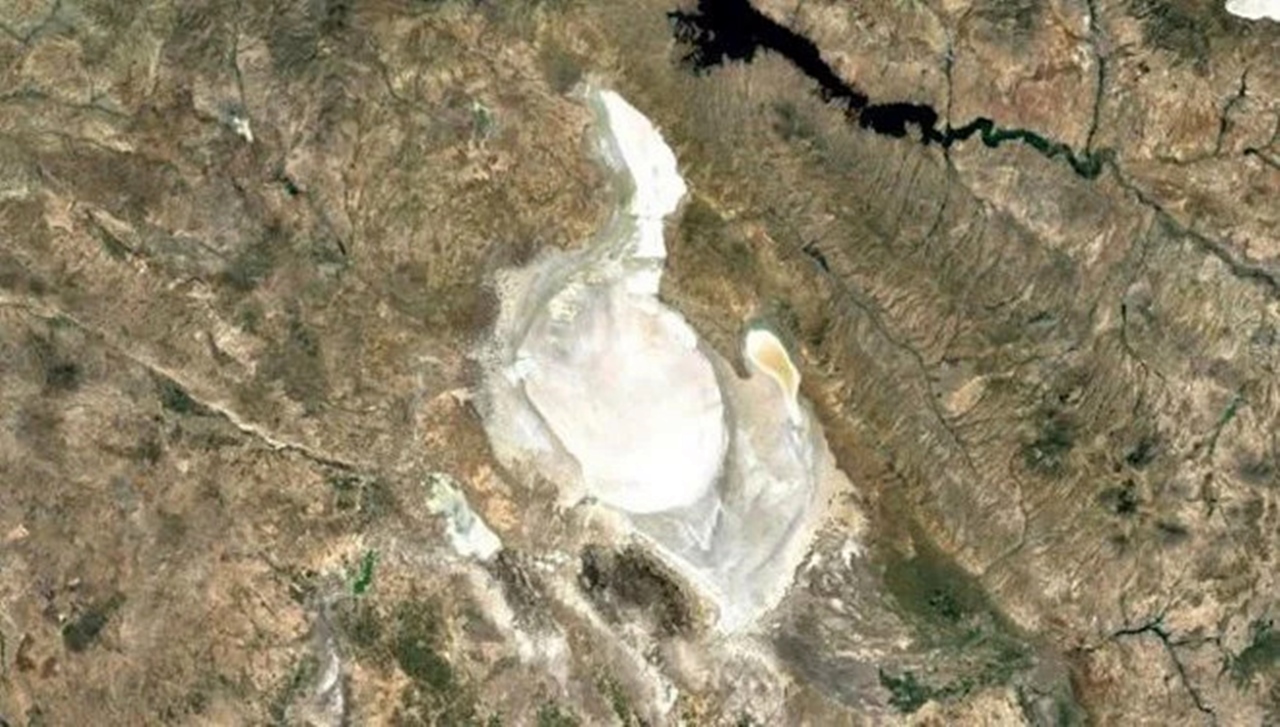 EÜ Faculty of Letters, Department of Geography Lecturer and Climate Expert Prof. Dr. Ecmel Erlat and Dr. from EU Solar Energy Institute. By Fulya Aydın Kandemir, the lake using satellite images from the last 37 years, it was determined in the satellite images taken between 1985 and 2000 in the lake that there is an area covered with water in the southwestern part of the lake, and the area covered with water does not fall below 20 percent of the total area of ​​the lake.

It was revealed that even though the rainfall was insufficient during this period, the lake was fed due to the high ground water. However, due to rising temperatures, severe evaporation and insufficient precipitation since 2000, the area covered with water in the lake started to decrease rapidly in the summer months, and in the summer of 2021, where the water in the lake is completely withdrawn was determined.

prof. Dr. Ecmel Erlat states that the salinity of Tuz Gölü, which is located in a semi-arid climate region with high evaporation rates, increases by one third at the end of the summer season every year. a layer of salt stated that it occurred.

Stating that the Salt Lake is the saltiest lake in the world after the Dead Sea between Jordan and Israel, with a salinity of 32.4 percent, Erlat said that the salt businesses in the region are operating approximately every year. 5 million tons of salt.

Due to the rising temperatures, severe evaporation and insufficient precipitation, there is no area covered with water in the lake. 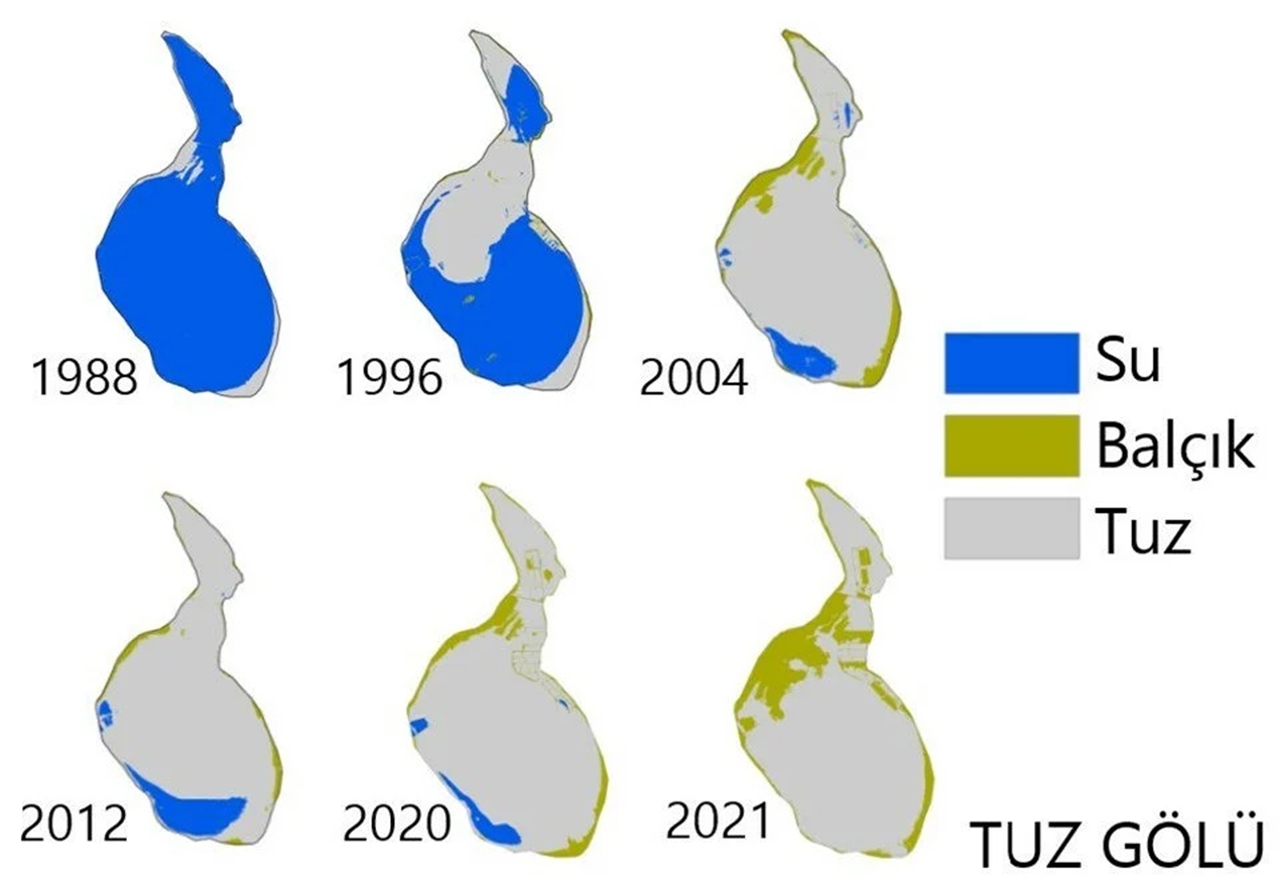 Erlat noted the following in his observations: “Salt Lake and its surroundings have been in uninterrupted dry conditions since May 2019, In the first 7 months of 2021, on the other hand, seems to have severely arid conditions. In addition to the gradual warming and aridity of the region, the decrease in the groundwater level in the basin as a result of excessive water withdrawal from the wells drilled to grow agricultural plants with high water needs is effective in the drying up of the Salt Lake. ”

According to the near-surface Groundwater Drought Index data from NASA-GRACE FO satellite, the amount of groundwater in Tuz Gölü and its surroundings has increased since 2000. a very dramatic reduction

Emphasizing that was observed, Erlat said, “In 2021, the level of groundwater around Tuz Gölü has decreased to an unprecedented extent compared to previous years. This means that the soil moisture at the root level of the plants also decreases.”

Severe drought and desiccation in 2021 caused the death of approximately 5 thousand juveniles and adult flamingos in the lake. 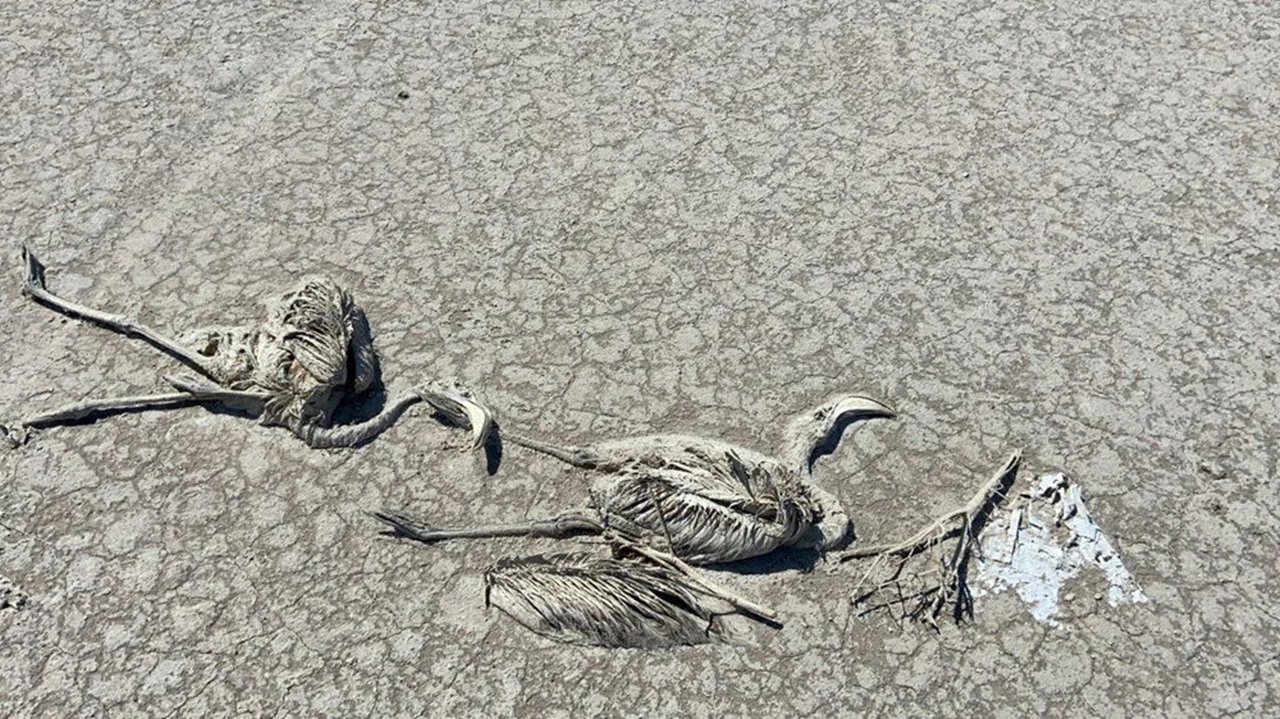 Stating that there are 279 plant species in the ecosystem of Tuz Gölü, 39 of them can only grow in the water region, Erlat said that this year there is a serious problem in the lake. that a flamingo cadollarsia happened also reminded me. Remote sensing expert Dr. Fulya Aydın Kandemir emphasized that the disappearance of a lake affects not only the people of the region but also all the added values ​​of the country.

Emphasizing that the situation in Tuz Gölü is worrisome, Kandemir concluded his words as follows: “Even if the region receives an average amount of precipitation in the coming years, underground and surface water reservoirs have been irreversibly destroyed. In the climate projections, depending on the global climate change, this area will be determined in the coming decades. will get even hotter and considering the decrease in precipitation, it can be predicted that Salt Lake and its surroundings will become desert. In this sense, all actions that play a role in the drying up of the lake should be reviewed in terms of preserving the ecological and hydrological balance of the region. wrong apps mudollaraka should be abandoned. ”