Only a few seconds can save lives in case of accidents or breakdowns that may occur in traffic. This is exactly what happened in a recent incident. During the journey a BMW SUV starting to catch fire was stopped by the driver and passenger of a Tesla vehicle coming from behind.

The owner of the BMW X1, who was warned after a small follow-up, got out of the vehicle where the flames were growing. The vehicle that is paddling shortly after the driver moves away from the car, turned into a ball of fire. 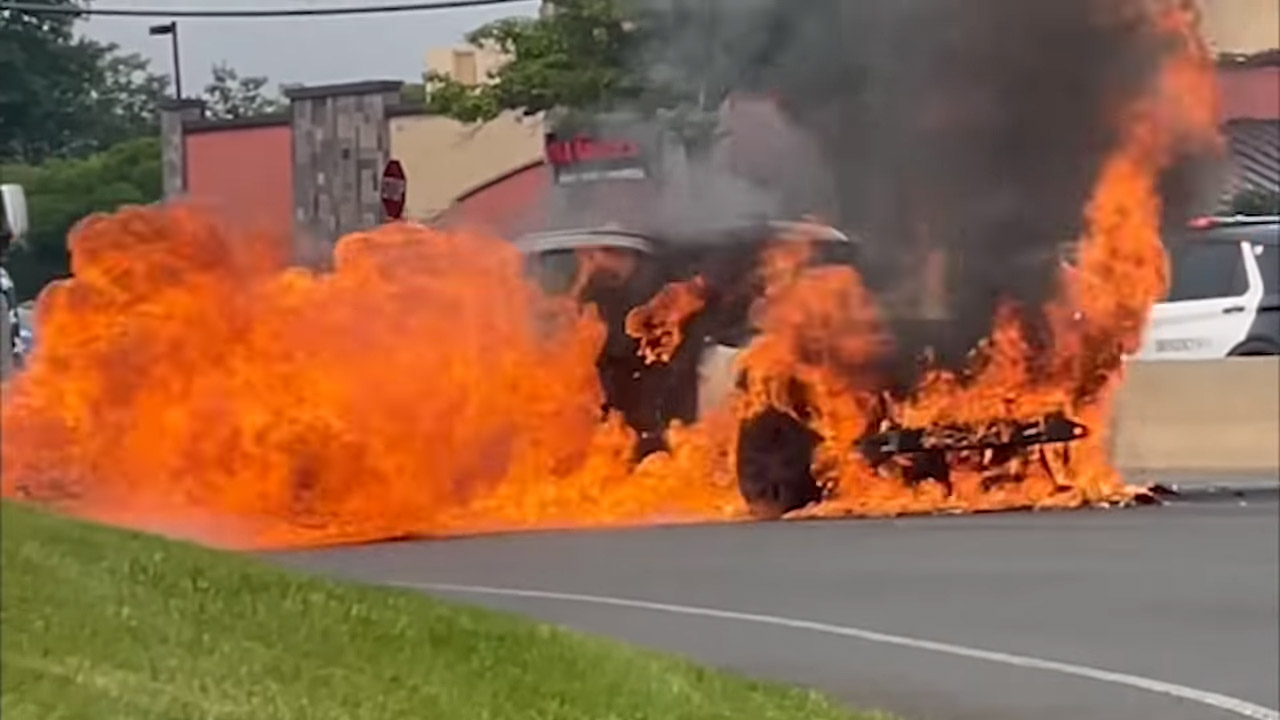 Tesla vehicles have come to the fore with claims that they caught fire several times before. However, Tesla was in the role of savior of a burning vehicle this time. The couple, who own a Tesla Model Y, noticed something strange in the vehicle in front as they were walking calmly on the road. From the exhaust of the BMX X1 just ahead big cloud of smoke is out. Tesla vehicle contents “probably went over something producing dust”, smoke continued to come out of the vehicle.

After a while, the couple, who saw that a small flame was burning under the vehicle, continued on the road by accelerating a little and honking constantly to warn the owner of the vehicle. When they finally reached the BMW vehicle at the traffic lights, the Tesla driver said, “your car is on fire” he shouted. The BMW driver, who left his vehicle immediately and got away from the area, escaped cheaply. Because seconds later, the vehicle was paddled and surrendered to the domination of the flames. The effort of the couple inside Tesla to warn the driver of the burning vehicle was reflected in the camera of Tesla Model Y.

The moments when the BMW X1 turned into a fireball: