Valve stated in a blog post he shared that in a few months, Dota 2 will end support for 32-bit Windows and macOS versions older than 10.14. Dota 2 is finally DirectX 11 and Vulkan support and support for DirectX 9 and OpenGL will be discontinued. In Dota 2, there will also be a transition from SDL Audio to XAudio.

‘We will provide a better Dota experience by removing old technologies’ 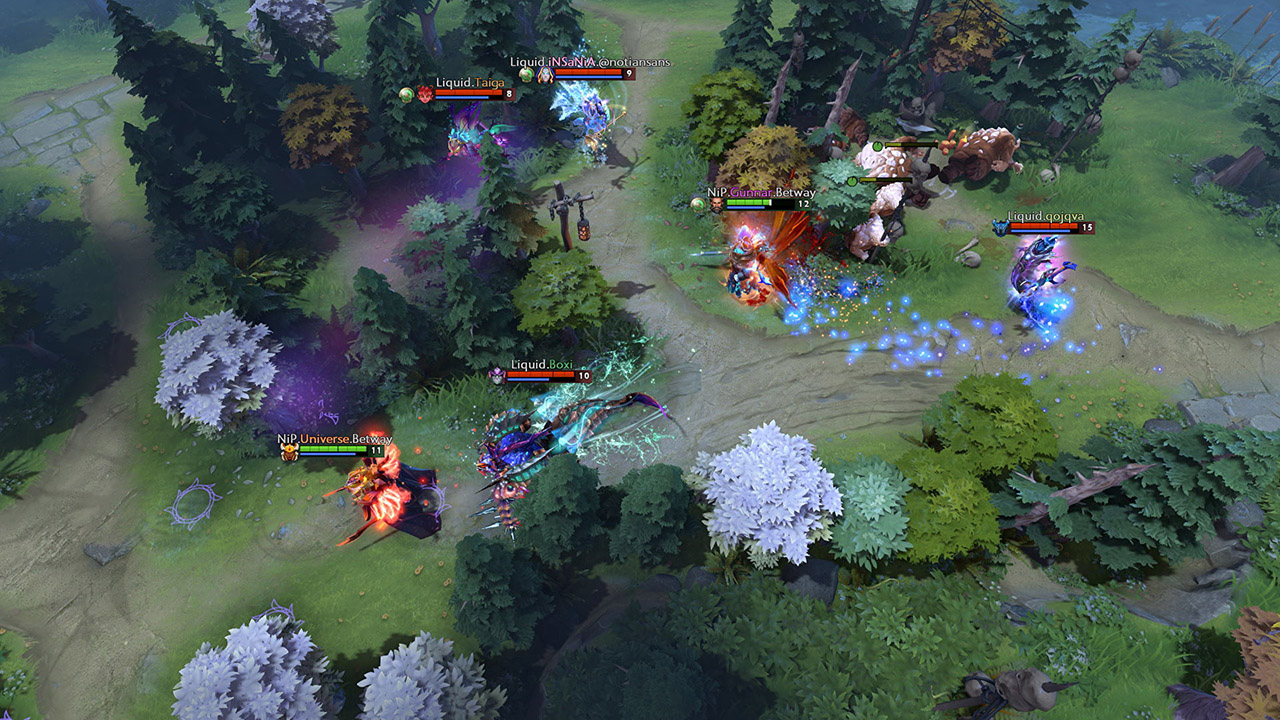 The blog states that support will be cut to free up resources to focus on more up-to-date systems. ” Removing these old technologies, to streamline our development efforts and will allow us to use the newer features of these APIs to provide an even better Dota experience. ”

Valve hasn’t released figures on what percentage of Dota 2 players this will affect, but says nothing will change for “most” players. Judging by the statistics of all Steam users (Dota 2 remains one of the most popular games on Steam), less than one percent 32-bit versions of Windows 7 or 10 and reveals that less than 0.2 percent are using macOS versions older than 10.14. 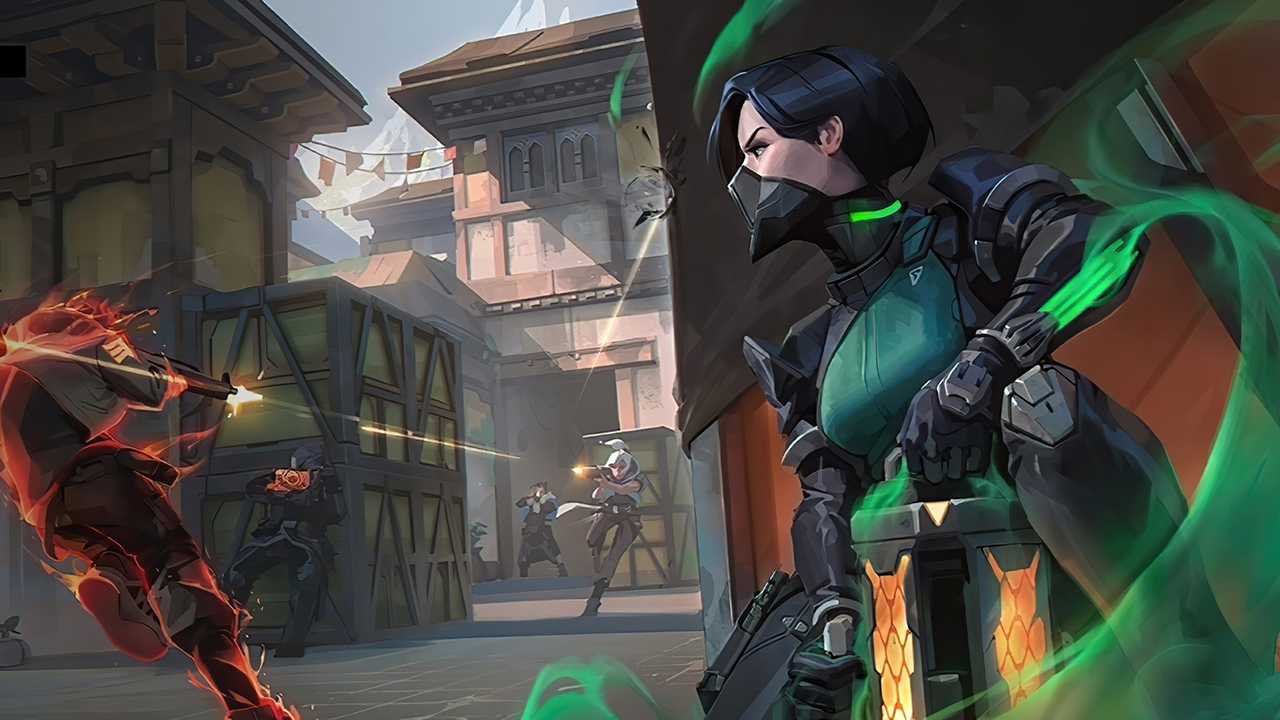 The same blog post also announced that Valve will start ticket sales for the 2021 Dota 2 International Championship on September 22. The championship will take place on 7 October in Bucharest, Romania. Valve, everyone involved be fully vaccinated against COVID-19 and requires wearing a mask.