Private companies in the US continue to impose an embargo on former president Donald Trump. As we have shared with you many times before; The world’s most popular social media platforms such as Twitter, Facebook, Instagram, and Snapchat have already blocked Donald Trump’s accounts. Today, the Google Play Store has decided to block Donald Trump. 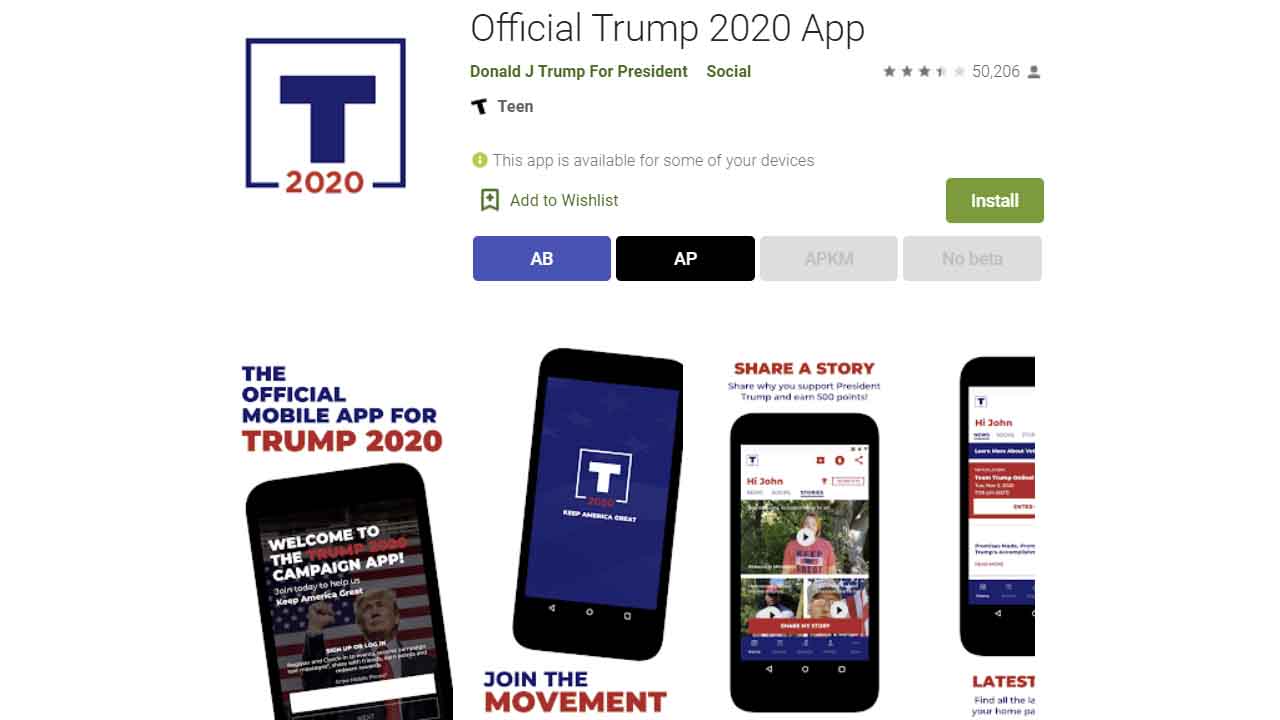 At first, there was no official statement regarding the removal of Donald Trump‘s application from Google Play. The application, which could not be found on the listing page, could only be accessed by users who previously added to their library, but they could not use the application either. Some users stated that the logo Trump used in the elections was in an endless loop and the application did not react at all.

After several hours of uncertainty, Google broke its silence and made a statement. Stating that the application has become dysfunctional due to the developer, Google stated that the developer has been contacted several times but no return has been received, and it has been decided to remove the application from the store in accordance with the relevant terms and conditions of the Google Play Store. However, it remains a mystery for now what the developer-induced problem is, whether the application will be re-published or not.