Realme recently launched its new sub-brand. had announced DIZO. In addition to products such as telephones and headphones, the brand will also produce some electrical household aledollar series, and will offer affordable products to the market. DIZO, which first introduced its wireless headphones with a launch recently, is now shared the first promotional image of his new phone. 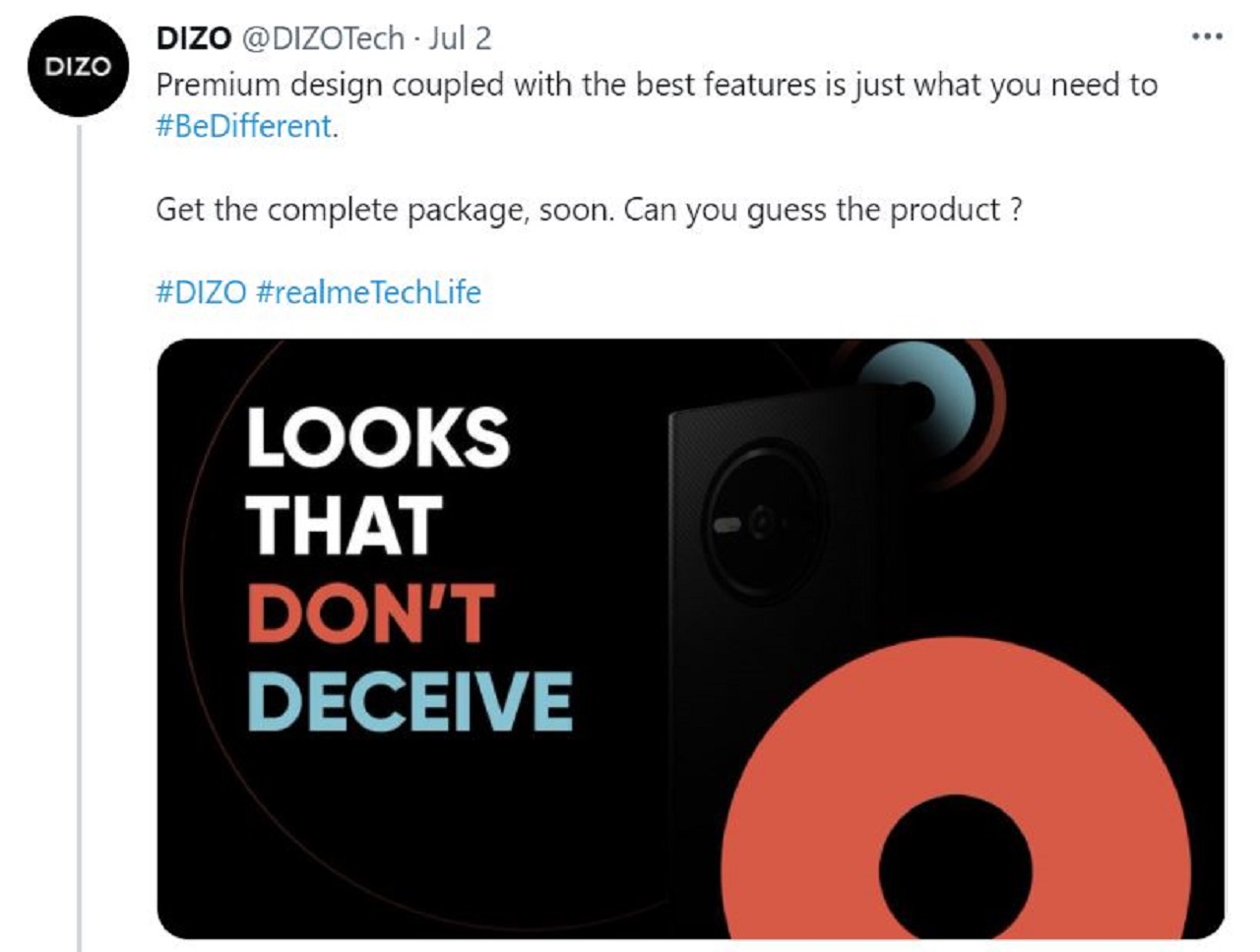 The image shared from DIZO’s official Twitter account was announced as ‘Premium design combined with the best features’. DIZO also signaled that the phone will be introduced soon in its sharing. 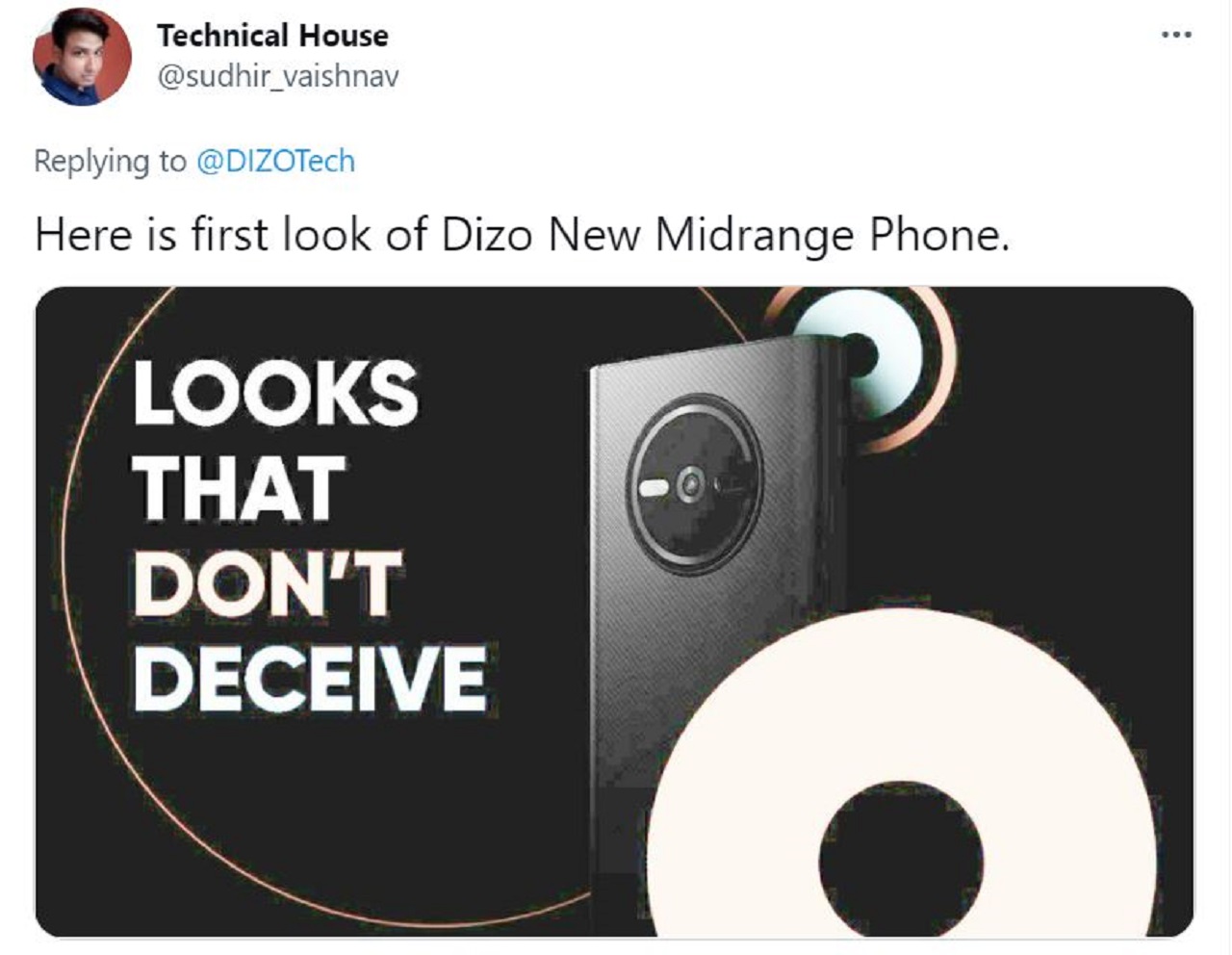 DIZO tried to keep the design of the phone secret in its sharing, but with a few tweaks, a Twitter user managed to reveal the design of the phone. In the resulting image, the phone appeared in the past. It looks like DIZO Star 500 it is possible to say. Especially in terms of the rear camera design, the two images are compatible with each other, but in the promotional image, No name DIZO separates phones.

DIZO Star 500, which comes out as a phone with a button and a simple design, Not the kind of phone we expect to see in 2021. If the phone in DIZO’s tweet is really the phone that comes out as Star 500, we can say that the phone will come with dual SIM support, 2G connectivity, a microSD card slot and a 1,830 mAh battery. 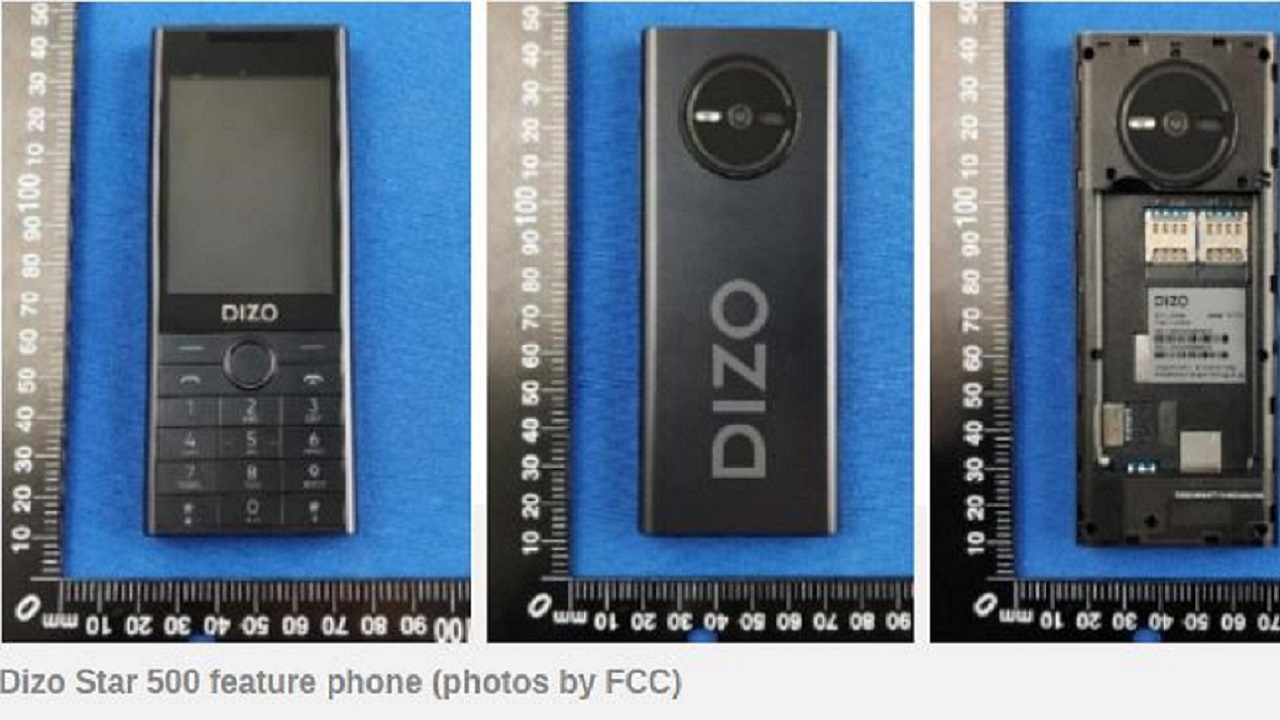 There is no official information other than this information for DIZO’s phones. This prevents us from knowing whether this keyed phone, which does not seem to belong to the present day, is real or not. Posted by DIZO ‘first class design’ and ‘best features’ statements also contradict Star 500. It looks like we’ll have to wait a little longer before we can resolve all these questions.