The importance of videos in the marketing of video games is great. One of the most effective ways to excite players and tell the story of the game is to make short films.

Neill Blomkamp is both a playmaker and a director who has proven himself in directing. EA also signed with Blomkamp for the new RPG game Anthem’s promotional video. The famous director’s short film mi Conviction “was released. 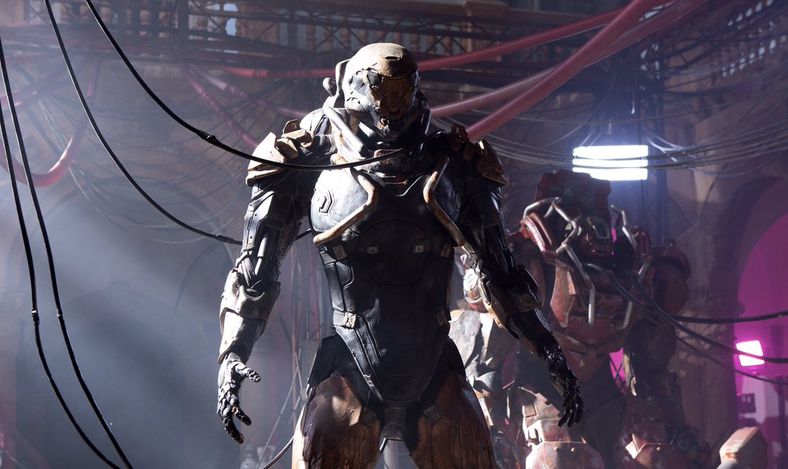 The short film, which lasts 3 minutes and 45 seconds, looks more like a trailer of the game than a promotional video of the game. The short film featuring real actors is quite impressive. Javelin called armor and the scene full of eye-catching scenes, the movie arouses curiosity, but there is no movie. Anthem is released today for Origin Access and EA Access. The remaining players need to wait until February 22.

It is not yet known whether the story will be the same as in the short film.