The screens with facial recognition feature placed in the subway entrance in Brazil are concerned about the privacy and safety of personal data.

You will be remembered for the advertisement panels on the film named ‘The Minority Report’ adapted from the famous science fiction writer Philip K. Dick’s story. These hologramic panels, which detected the identity of the retina scan, were trying to get in touch with the people passing by, calling it directly and not interacting with it. These scenes, which were rather disturbing, were an important clue to the future of advertising. Indeed, face recognition technology, which is installed for advertising on a subway line in Brazil, shows that we are now very close to this terrifying future. 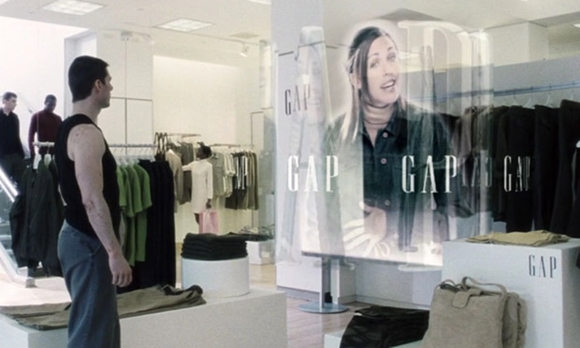 Facial recognition screens placed in a metro line at the subway entrance in Sao Paolo caused serious concerns about personal data and privacy. On the one hand, the display shows these advertisements, while on the other, it records the responses of about 700,000 passengers who use this line every day, through their sensors. Currently operated by Via Quatro, the Luz, Paulista and Pinheiros stops, which are described as yellow line stops. These stops were most likely chosen as pilot points.

Facial reactions are categorized as happy, unsatisfied, surprised and neutral. Besides monitoring people’s reactions to advertisements, it is also possible to estimate the sex and age of each traveler. There is currently no law in Brazil that prevents the collection or use of personal information in this form (via public face recognition). What’s more, the Brazilian National Congress is eyeing the ‘law on the protection of personal data’ and gives signs that it may go for more editing in the near future. Officials of the Brazilian Consumer Protection Institute are ready to organize civil protest actions, such as rapid transit. 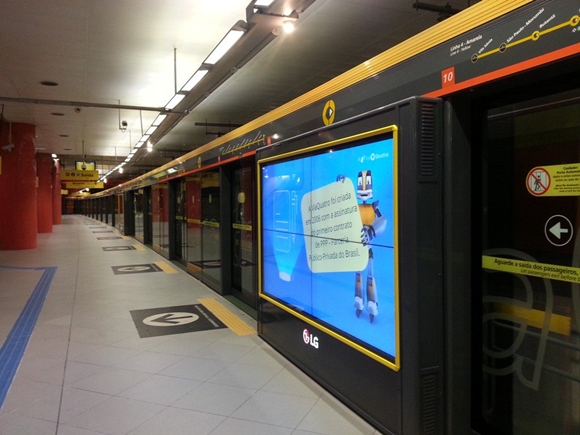 Certainly, it is not at all ethical to have taken this practice directly by taking advantage of the gaps in the law. But even if legal regulations are made, it is hard to believe that some violations can be prevented. Because this technology is not just a brand, but a technology that governments might want to use.