While the use of electric motor cars is becoming more and more common, the biggest problem of these vehicles is charging issue still not resolved. Although some countries are about to overcome this situation, the inadequacy of charging stations for electric motor vehicles in many countries such as America keeps consumers away from vehicles that do not pollute the nature. However, scientists will completely eliminate this problem they are working on a project.

Purdue University in the US state of Indiana and a Germany-based company called Magment launched a project in collaboration with Indiana Transportation. As part of this project, scientists used an electric vehicle while driving. can charge wirelessly they started working on the road concept. Experts who managed to create a special magnetized cement, aimed to achieve this. cement

thanks they think they can reach.

Special cement with transmission efficiency up to 95 percent 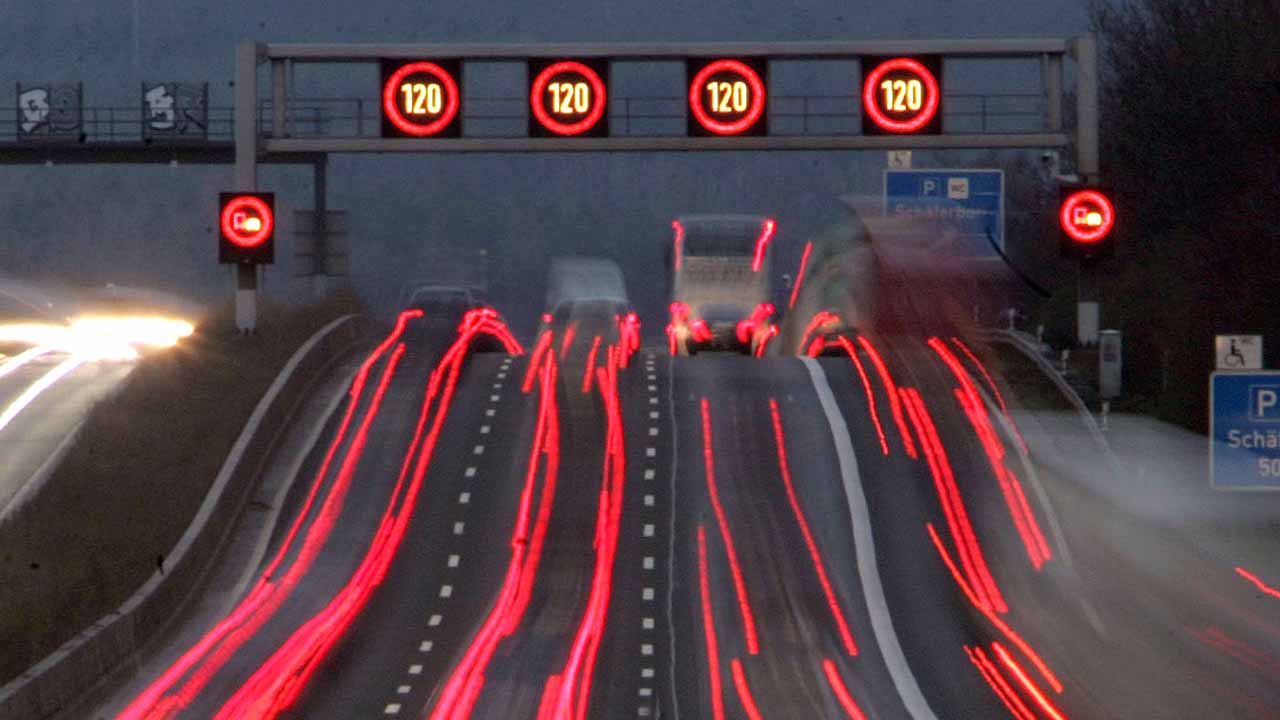 In fact, it’s not the first time the idea of ​​a magnetized road has come up. Experts have carried out similar studies before, but desired efficiency they couldn’t get. Recent work seems to have overcome this problem. Experts say that the transmission efficiency of the magnetized concrete they designed reached 95 percent they say. According to scientists, cement-based roads built by adding ferrite plates will not increase the cost much, thus ensuring the sustainability of the project.

The institutions behind the project are currently developing a road design that will wirelessly charge vehicles while driving. laboratory environment they are testing. At this point, the experts, who will raise the bar and try to charge the electric motor trucks when they are loaded, will adapt the project in real life if they are successful. Indiana Transportation has already identified ways in which the magnetized cement will be used. If this technology provides the desired level of charge, petroleum fueldollar cars looks like it could be dated in the much closer future.