The game world is developing day by day. With each new game, we come across unique stories and fascinating graphics. Among them shining like a star detective games is considered timeless for many gamers. Maybe the graphics are not very strong, even the story is not that detailed, but detective games bring many people into the mysterious world of reality. manages to include.

Detective games everyone will think of another game, but it is impossible to list all of them. Instead, we have listed some games that have an important place in the history of the game and are still seen as favorites by many players, even after years. If you are new to this genre and are wondering which game to start with? with detective games on our listyou can open the door of this new world.

Detective games where you can get lost in the mysterious world of reality: 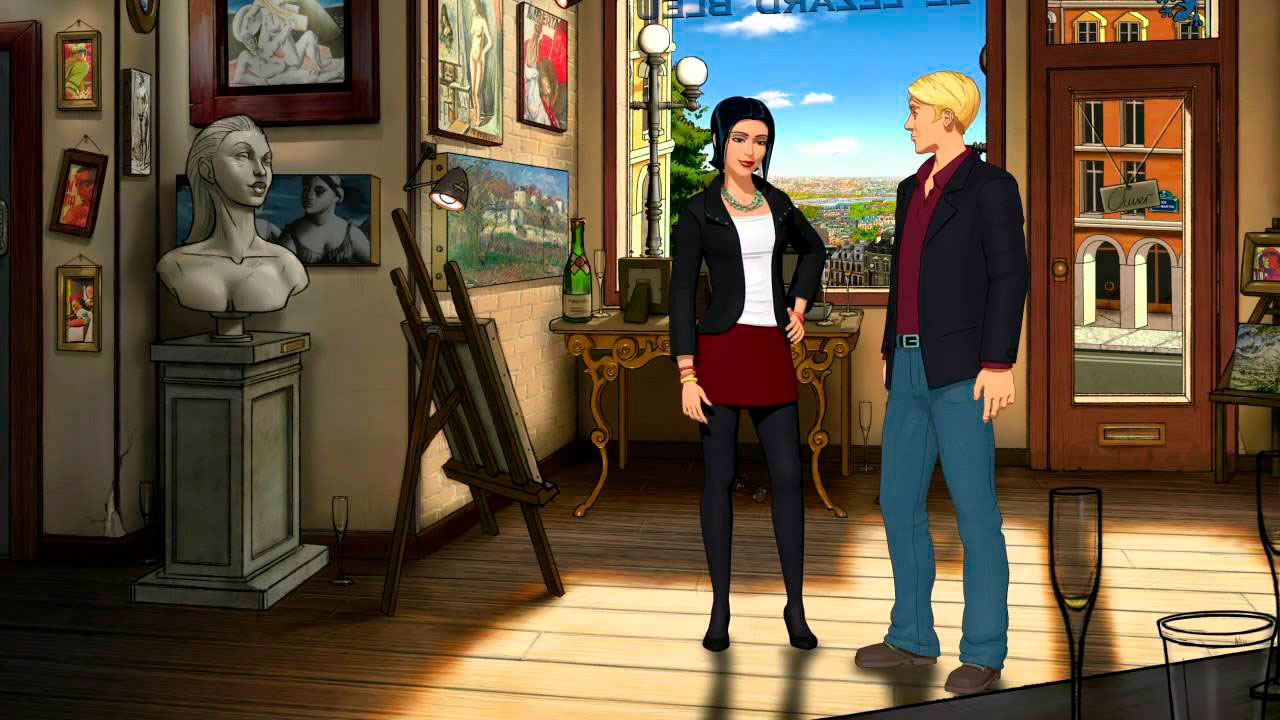 The Broken Sword series, which started with the Broken Sword: The Shadow of the Templars game published in 1996 and continued with Broken Sword 5: The Serpent’s Curse in 2013, lastly. although it is a simple game with two sizedollars has an important place among detective games with 6 awards it won. It is based on solving mysterious events by introducing players to many different characters in many different environments. 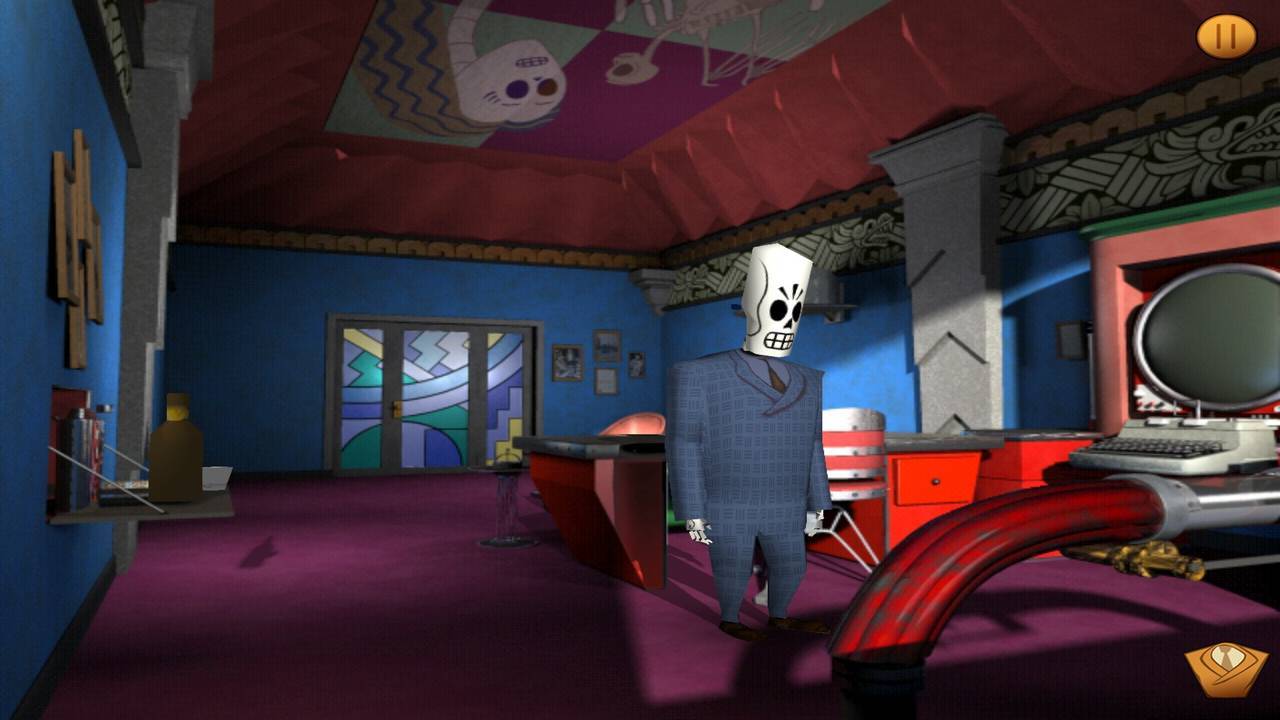 Grim Fandango, one of the most important black humor and neo-noir style games, is also is the first adventure game by LucasArts to use three-dimensional graphics.Game; It begins in the Land of the Dead. Throughout the story, which is shaped according to the preferences of the player, disturbing problems arise and you are asked to solve them with some small clues.

What happens to fairy tale heroes? The Wolf Among Us 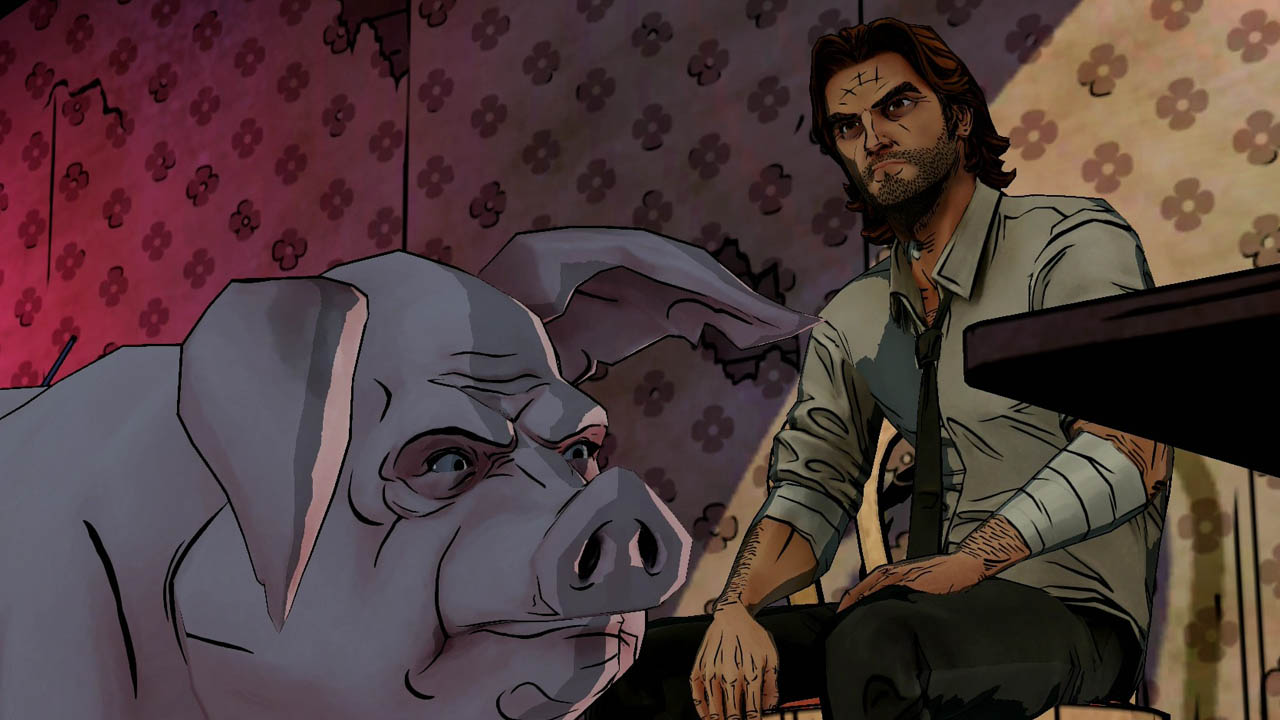 Think of all the fairy tales you’ve ever heard. Now this the heroes of fairy tales are expelled from the Fairytale LandImagine they arrive in New York. The Wolf Among Us is a 5-episode game that tells such an extraordinary story. Our detective character in the game is the big bad wolf, which we remember from the tale of Little Red Riding Hood. Suddenly, a double murder is committed between these heroes, and the game begins, and the player is asked to find the murderer by following the clues. 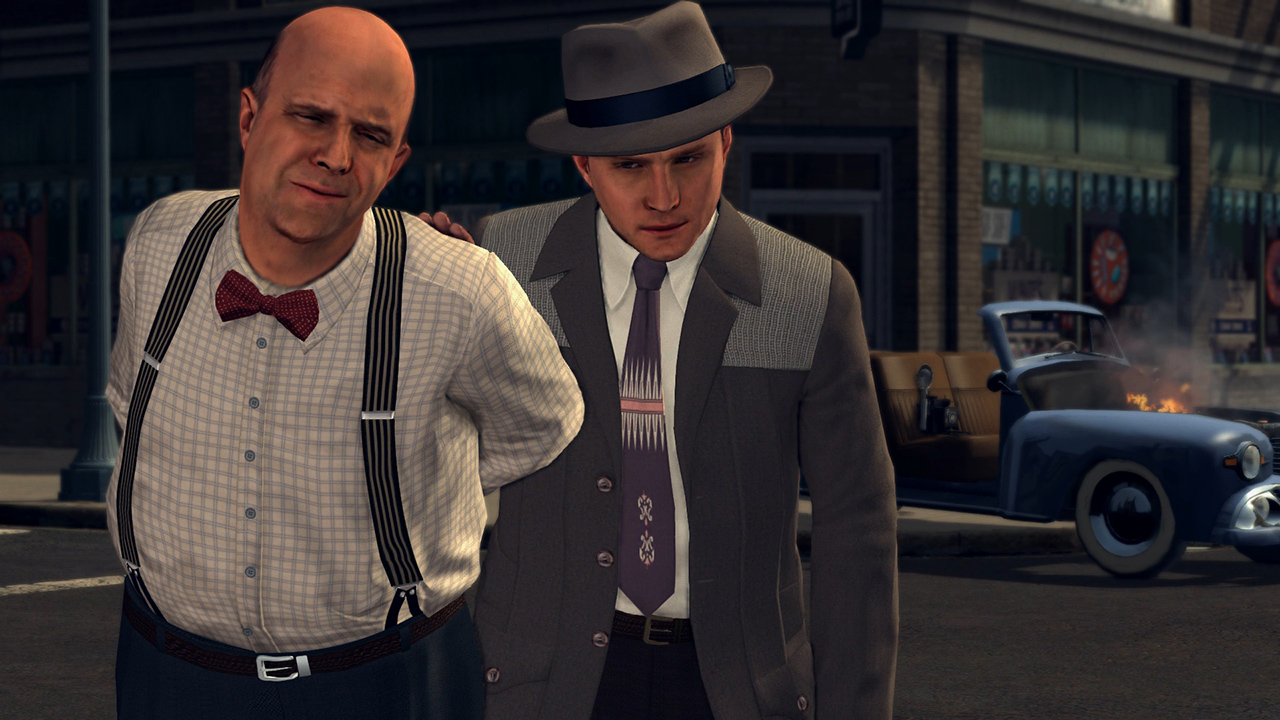 Set in 1940s Los Angeles, L. A. Noire is a third-person shooter, detective, and neo-noir genre. The game, published by Rockstar Games, is a game named Cole Phelps. is about the detective’s struggle with the criminal world.After the crimes that took place, the player collects evidence about the event and embarks on challenging adventures to find out who committed the crime.

You will be afraid, very much: The Vanishing Of Ethan Carter 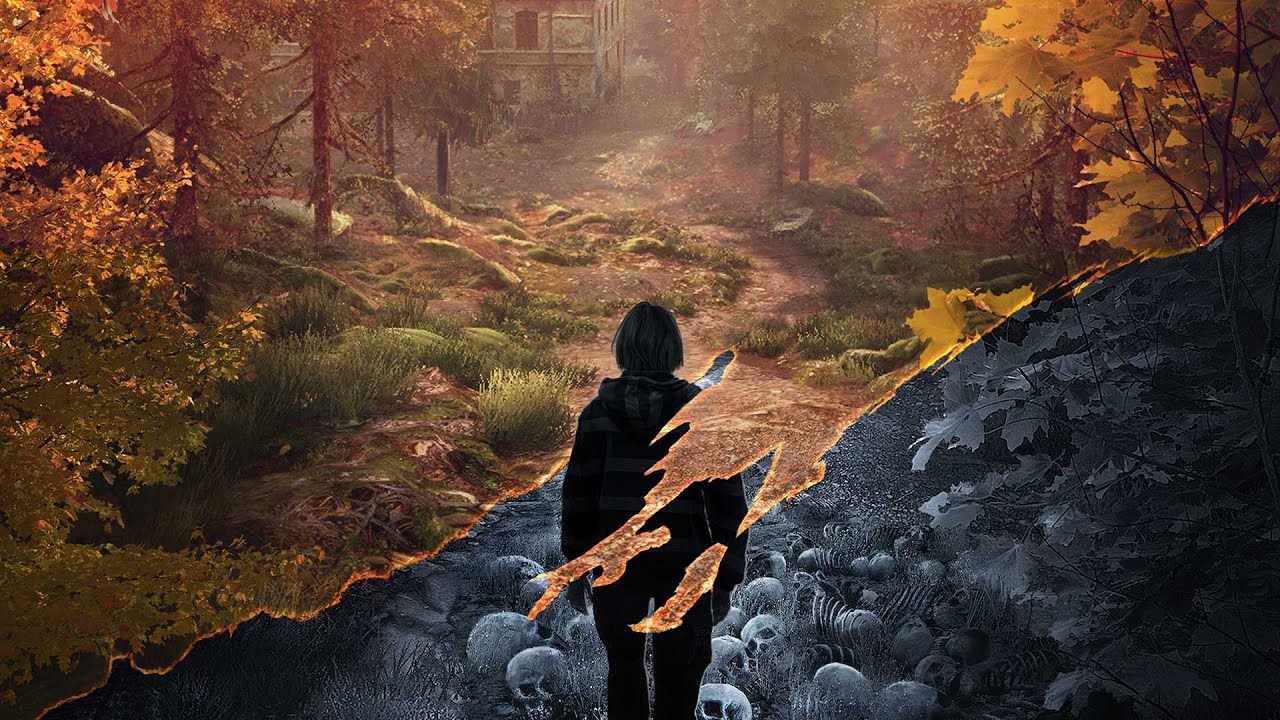 The Vanishing Of Ethan Carter is an open world game where you will feel the fear in your bones every second. The play begins with the disappearance of Ethan Carter, a young boy, and Detective Paul Prospero goes looking for him. Detective, during this search encounters many paranormal phenomena and he begins to understand that what happened to the child was not natural at all, as a result of the chilling evidence.

The city is under the influence of darkness: Disco Elysium 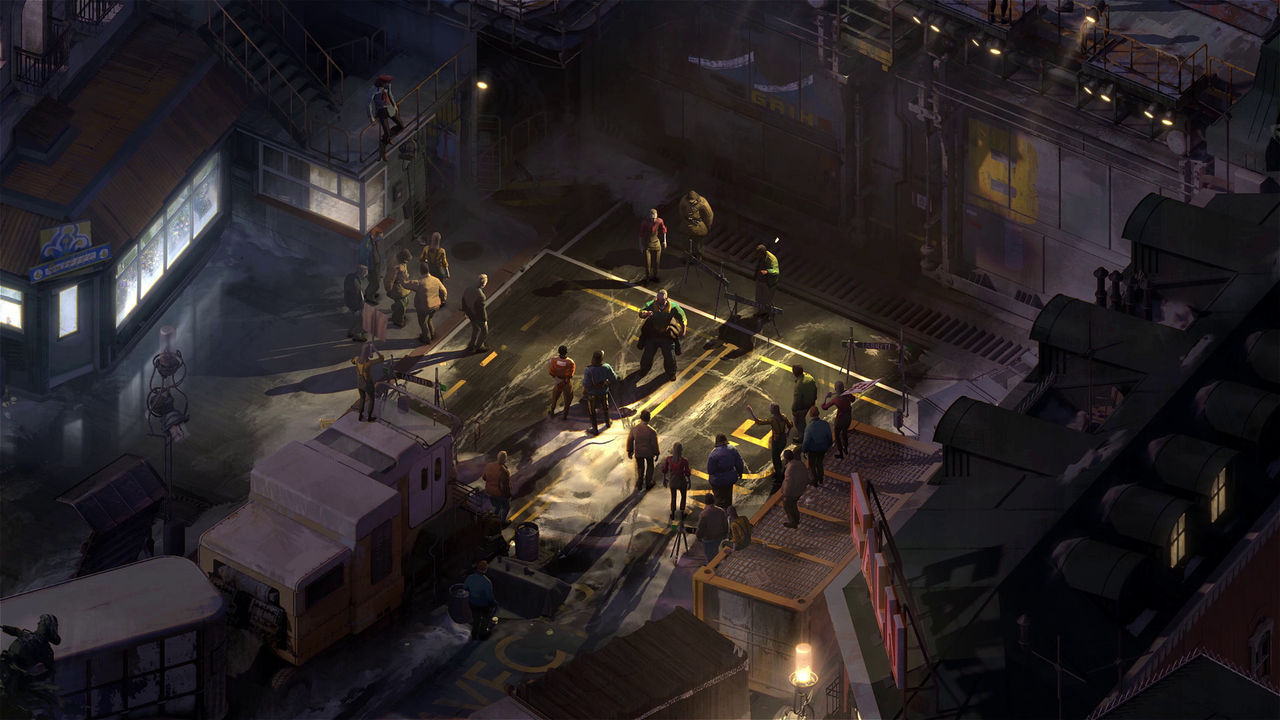 In the Disco Elysium game, which takes place in a city that is still trying to heal its wounds after decades, a detective who lost his memory, you are asked to open the veil of mystery behind a mysterious murder. While playing Disco Elysium, which is considered one of the most popular RPG games in the year it was released, you will not only solve a murder, but also solve the dark truths that affect the whole city. 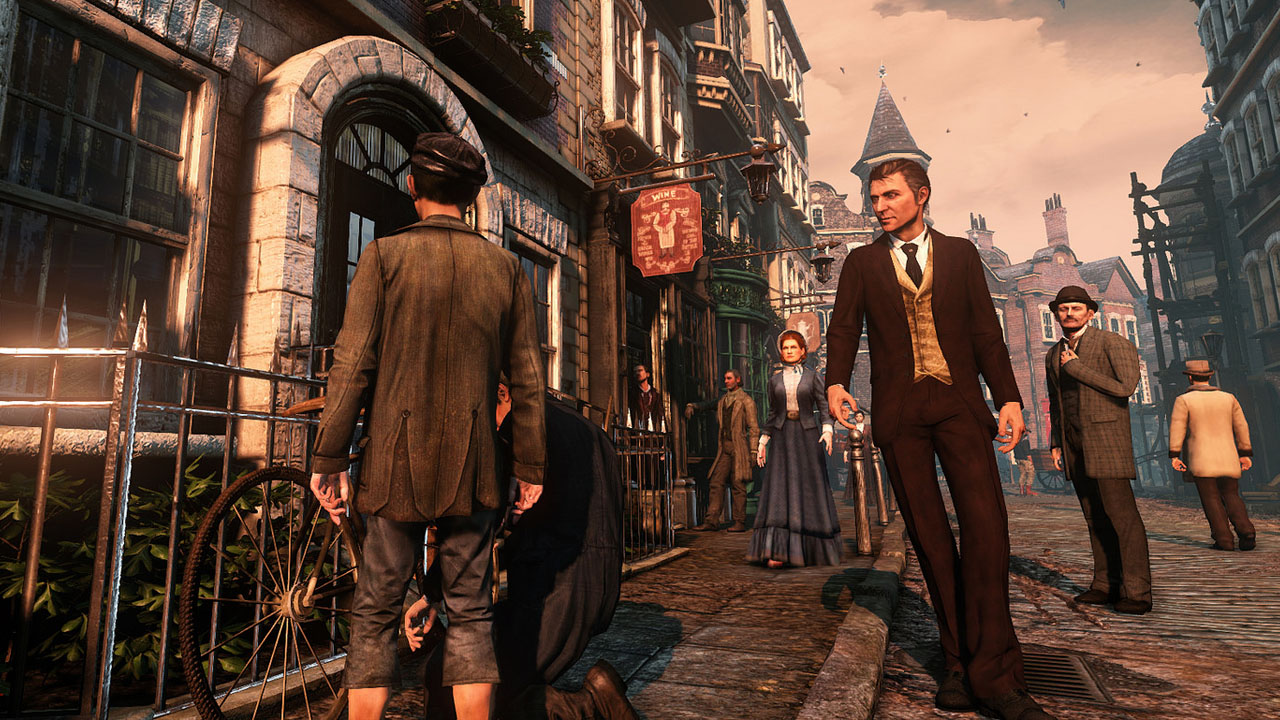 The game Sherlock Holmes: Crimes And Punishments, in which you embark on an adventure as Sherlock Holmes, one of the most famous detectives of the fictional world, does not offer a great success in terms of graphics, but is very enjoyable to play. You find many different evidences during the game, but you can never be sure whether these evidences guide you correctly. It has a story that is realistic and connects the player to the keyboard. 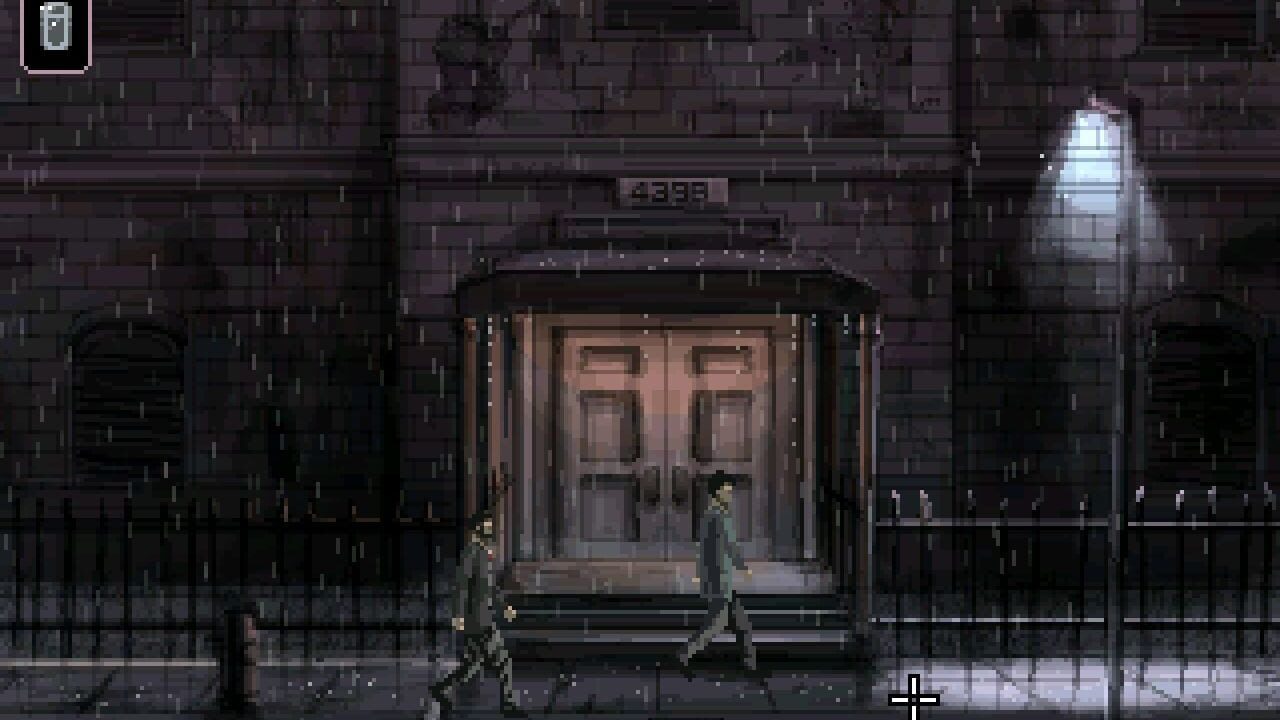 It is possible to see the traces of Blade Runner and Phillip K. Dick in every scene of Gemini Rue, which takes place in a disturbing cyberpunk world. In the game, as detective Azriel O, he interacts with people, receives information and following the clues to find increasingly difficult mysteries you are trying to solve. The connection between the other character of the game, Delta-Six and Azriel O, offers both challenging and enjoyable gameplay.

A murder in the Discworld universe: Discworld Noir 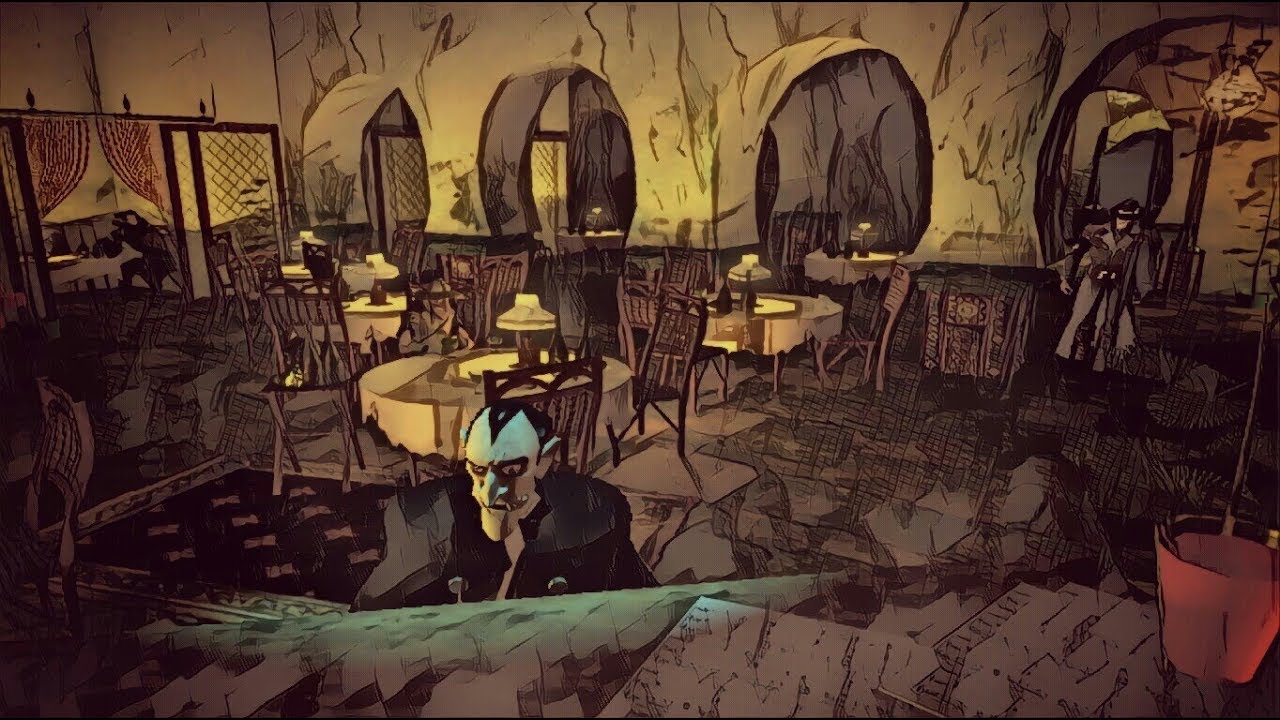 What is the insurer doing here? Return Of The Obra n 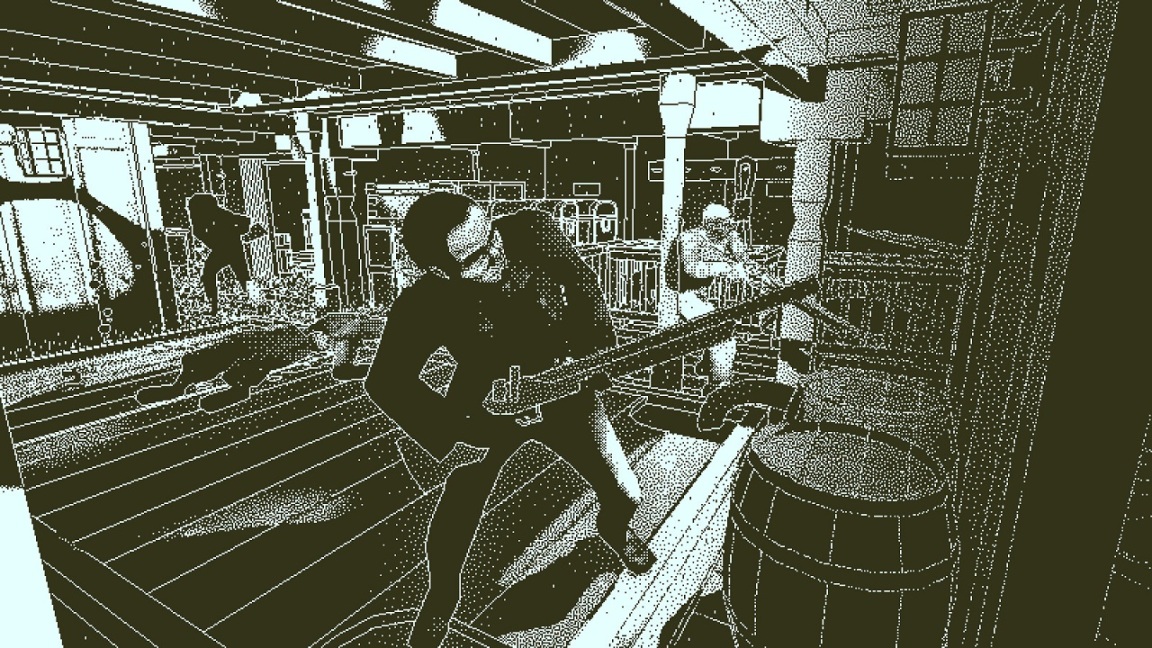 In Return Of The Obra n, you are not a detective, you are an insurance agent. This poor insurer keni on Obra n, a lost merchant ship many years ago finds it. Sometimes you’ll feel truly chilled as you unravel the mystery of what happened to this ghostly ship that has been missing for five years and has returned without a single crew member on board.

crime lovers detective games where they will solve the mysterious world of reality with pleasure we prepared a list and briefly talked about the stories of the games. We tried to include only games that have made significant strides for the genre on our list. You can share the games you want to see on the list or if you have played these games, you can share your thoughts in the comments.