Apple has agreed with LG, another South Korean company, not to stick to one company in the iPhone screen production.

But LG’s limited production means that Apple is forced to do business with Samsung.Despite many reports on the subject, LG said in 2017 that Apple does not even produce a single screen. But according to new reports in South Korea, the scenario may be completely different in 2018.

According to investor sources, Apple wants to expand its screen supplier spectrum for iPhone models to be introduced in 2018. That’s why the first door we stole was another South Korean company, LG.

With no official information, technology giant Apple had agreed to deal with LG for display production, and LG will start screen shipments from the second half of the year. But things do not go exactly as Apple wants. 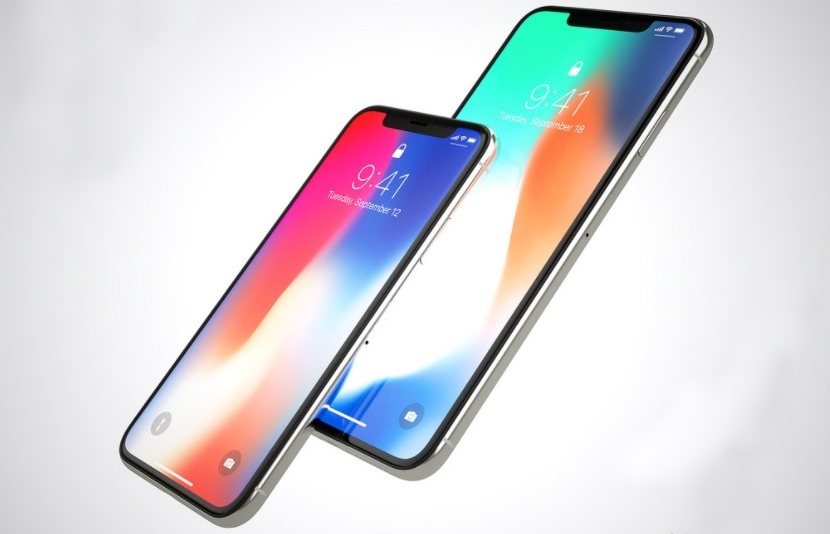 According to the same reports, LG has a production capacity of only 15-16 million screen panels. This shows that Apple will agree with Samsung for the screen production. Apple sells close to 200 million iPhones a year.

Besides the production of Raporda screens, the dimensions are also mentioned. LG will produce 6.5-inch displays for Apple, while Samsung will manufacture 5.8 or 6-inch displays. These screen sizes fit into the estimates of KGI analyst Ming-Chi Kuo.

According to Kuo’s estimates, Apple will introduce two new models next year, the iPhone 9 or another name. The ‘plus’ model will have a really big screen, while those with a small screen have a screen size close to that of the iPhone X.