With only five days left until Apple’s special event to introduce the iPhone 13, render images of the iPhone 14, which is expected to be released in 2022, have already leaked. Famous for his reliable information in the past, Jon Prosser presents the details of the iPhone 14 with the video he published on the Front Page Tech YouTube channel. The video also reveals 3D images of the iPhone 14 Pro Max, which shows radical changes in the iPhone design. Prosser claims that the new iPhones will have a flat glazed titanium structure. The “camera bump” on the back of the phone, which has been reacted by users, also seems to finally disappear in next year’s models.

Apple will also remove the notch on the screen. In iPhone 14 models, unlike the designs of previous models, a perforated camera design is being adopted. Jon also stated that Face ID may still exist. Accordingly, the iPhone 14 may be the first iPhone series with under-screen Face ID technology. This view is supported by screen analyst Ross Young. However, according to Young, the under-display Face ID technology will only be available for the iPhone 14 Pro and iPhone 14 Pro Max.

Another striking design change in the iPhone 14 is the volume buttons. It is claimed that Apple is returning to the round layout in the volume button design. Jon Prosser stated that only the external hardware structure and design of the flagship smartphone series has been leaked, and there is no information about the internal parts. 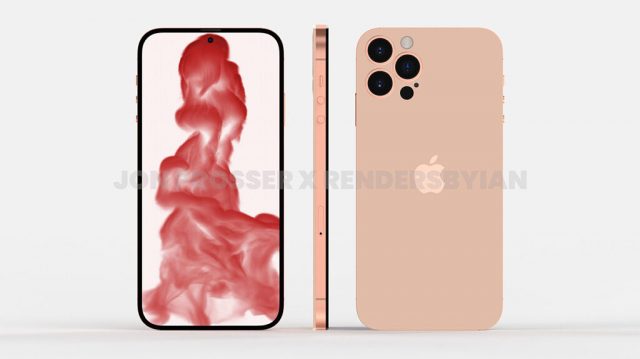