The ongoing pandemic has pushed many companies around the world to work from home and many students have started to study from home. During this period, there was a great demand for affordable, education-oriented models such as entry-mid-range laptops and Chromebooks. However, when the environment starts to return to normal, it is seen that the demand for such products decreases. 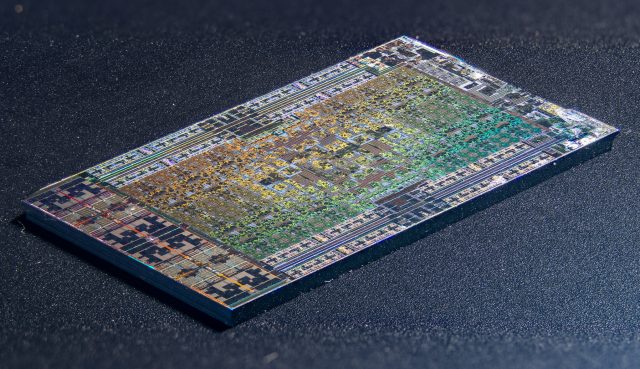 Lower-end chips such as the Intel Celeron and AMD Athlon models were among the hardest hit by the declining demand. Dean McCarron, President of Mercury Research, described the scenario as “the hardest drop for mobile CPUs in the history of the PC CPU market” on a quarterly basis. McCarron also stresses that falling entry-level CPU shipments have nothing to do with the ongoing global chip shortage.

According to the incoming information, shipments of entry-level chips have experienced a sudden drop and a return to pre-COVID volumes is starting. In addition, Canalys’ analysis revealed that Chromebook shipments fell 52% quarter-on-quarter to 5.8 million units in Q3, down 37% year-on-year. Tablet shipments also decreased by 15% in the last quarter to 37.7 million units.