One of the most memorable series bearing the signature of EA is undoubtedly Dead Space. This is exactly why fans have been waiting for a new Dead Space game for a long time. Here it is held on July 22, 2021 EA Play Live, this wait ended with a surprise and a new Dead Space game was announced. However, contrary to the general expectation, the announcement did not introduce a new game added to the series, but the ‘remake’ of the legendary first game.

We decided to bring together what we know about Dead Space Remake, which enabled us to reunite with this special series that deserves the expectations that have grown like an avalanche over the years. Some although not clear We have compiled the most curious details such as the game’s trailer, release date, story and gameplay. 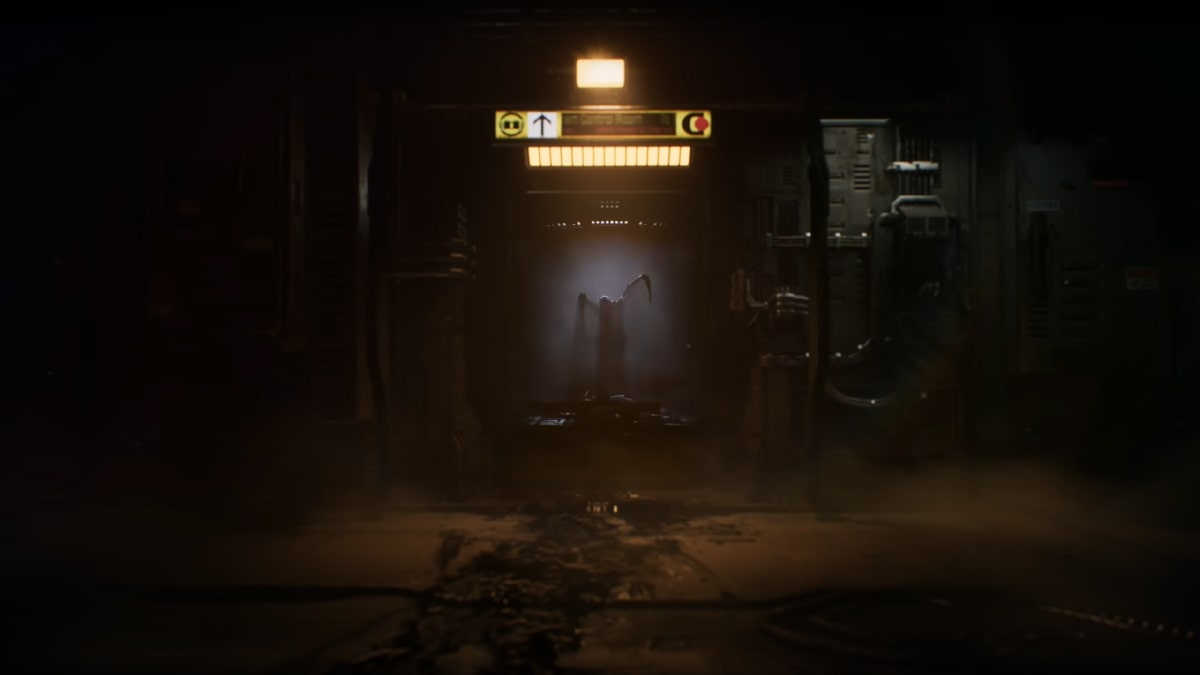 Our expectation about the release date of Dead Space is that we will definitely not see the game in 2021. In addition, the game of our hearts though in favor of being able to play in 2022 also says that we will have to wait for 2023, taking into account the impact of the current pandemic, especially on the entertainment industry.

Speaking of the release date, let’s talk about which platforms the game will be released on. According to the statements made, Dead Space Remake PC, PS5, Xbox Series X and Xbox Series S

We will be able to play on platforms. In other words, a new generation experience awaits us.

Will there be changes to the story with Dead Space Remake? 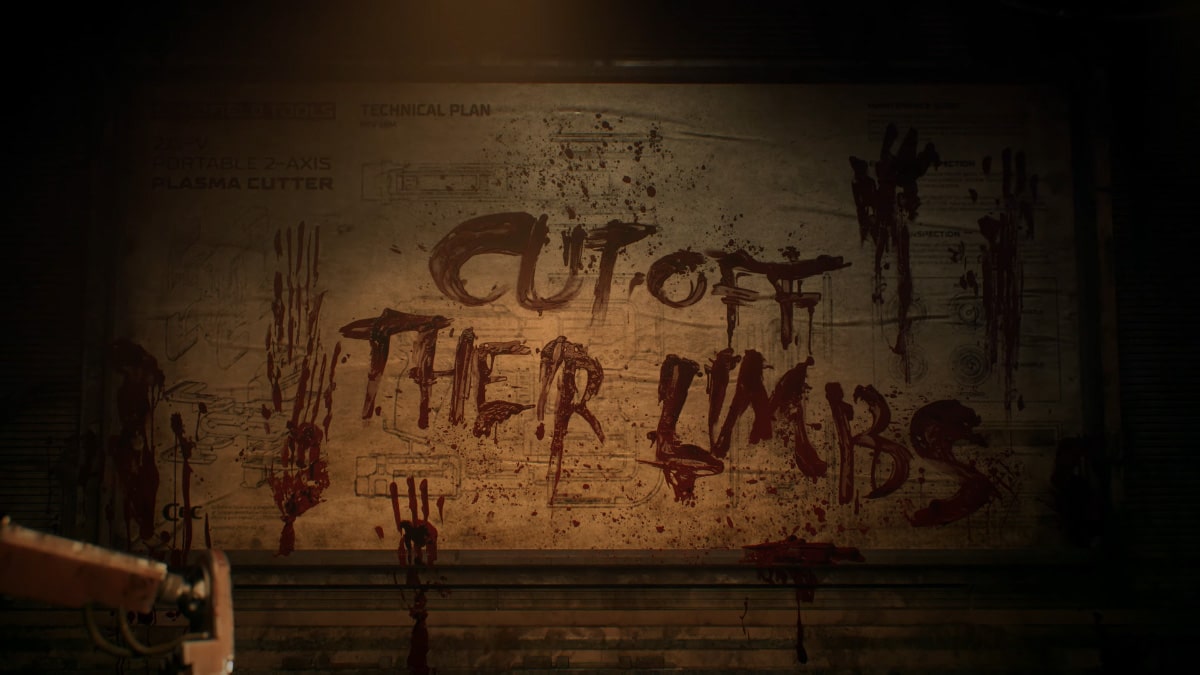 The new Dead Space game will be a ‘remake’, not a ‘remaster’. In other words, the game will be rebuilt from A to Z technically, and in the story part, too. either none or little changes will be made. Here, the changes in the 2002 and 2020 Mafia games can be taken as an example in order to create a picture in our minds.

Since we will see minor changes in the story of Dead Space Remake compared to the original, we will Isaac Clarke, we look at it with certainty. Also in the 23rd century, it will be sent to assist the spacecraft Ishimura, which is stranded in space. When he arrives, he will realize that the ship has been taken over by ‘necromorphs’, and he will lash out. We believe that no details will be changed until this point in the story. However, the rest is entirely at the initiative of the developer team Motive and producer EA.

What innovations will Dead Space Remake bring to the gameplay? 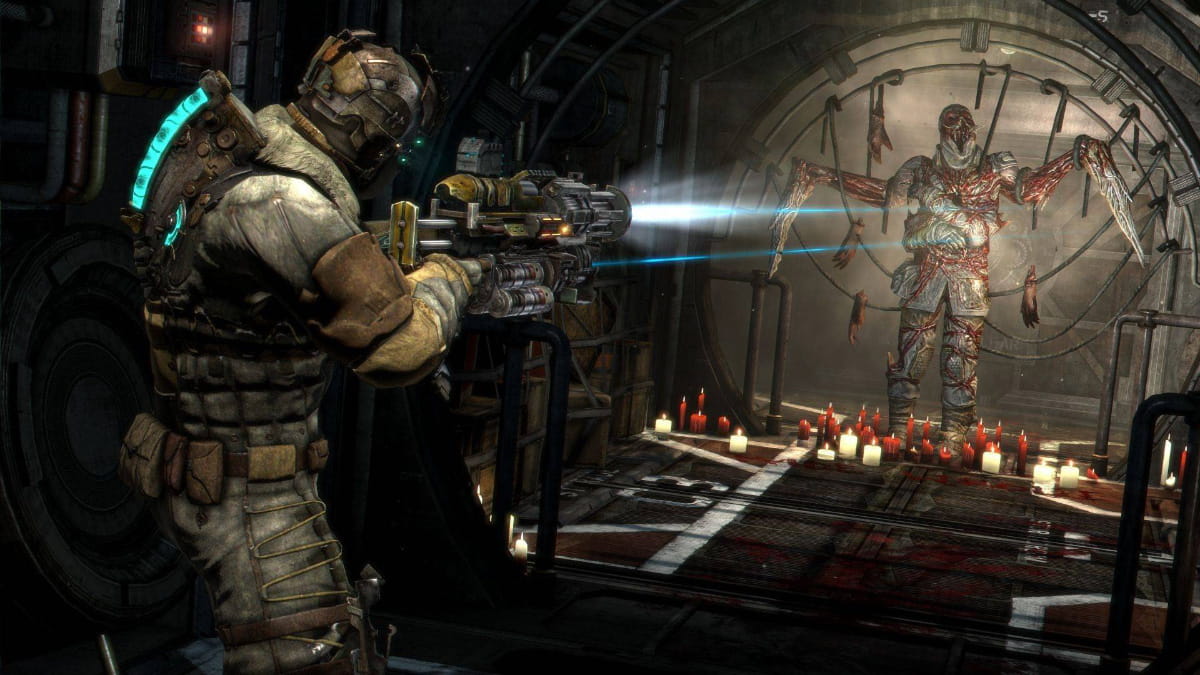 Dead Space Remake’s gameplay is where things get really hot. While we’re sure we’ll see stunning graphics improvements with Frostbite 3, what really gets us excited is the gameplay. completely rebuilt to be developed. The developer team will aim to provide a better experience with some additions without removing the main gameplay elements of the game in order to make the players feel the Dead Space atmosphere.

Let’s start with a seemingly small but actually important detail. The developer team said in an interview that the game three-dimensionaldollarwater sound technology announced that it will have. Our readers who have played the previous games will know, one of the biggest causes of tension while playing Dead Space was the sounds coming from there. Even playing the game with headphones will be a struggle when there is a sound technology that did not exist at the time. 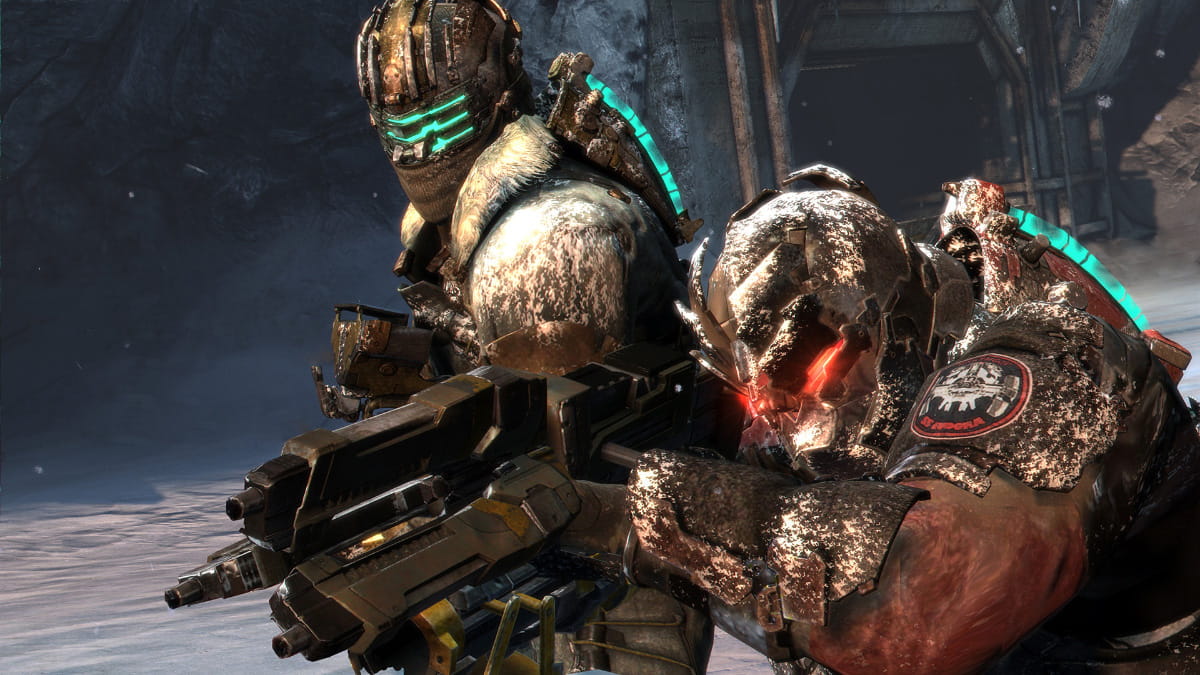 Another information we have about the gameplay is that the mechanics of neutralizing our enemies by severing their limbs, which Dead Space fans know, will continue. This system, which had a huge impact on the original Dead Space, will be preserved, but with minor tweaks. more realistic and wild will be made one. Of course, the developer team may try to make things a little more difficult for the players at this point.

A final detail is that we are likely to see some of the mechanics that originally appeared in the second and third games of the series in the first game together with the remake. For example, with Dead Space 2, the controls changed and increased the charm of the second game. no gravity environments can appear in the first game with Dead Space Remake, with the controls in the second game or better.

Let’s do some questions and answers: Will there be microtransactions in Dead Space Remake? 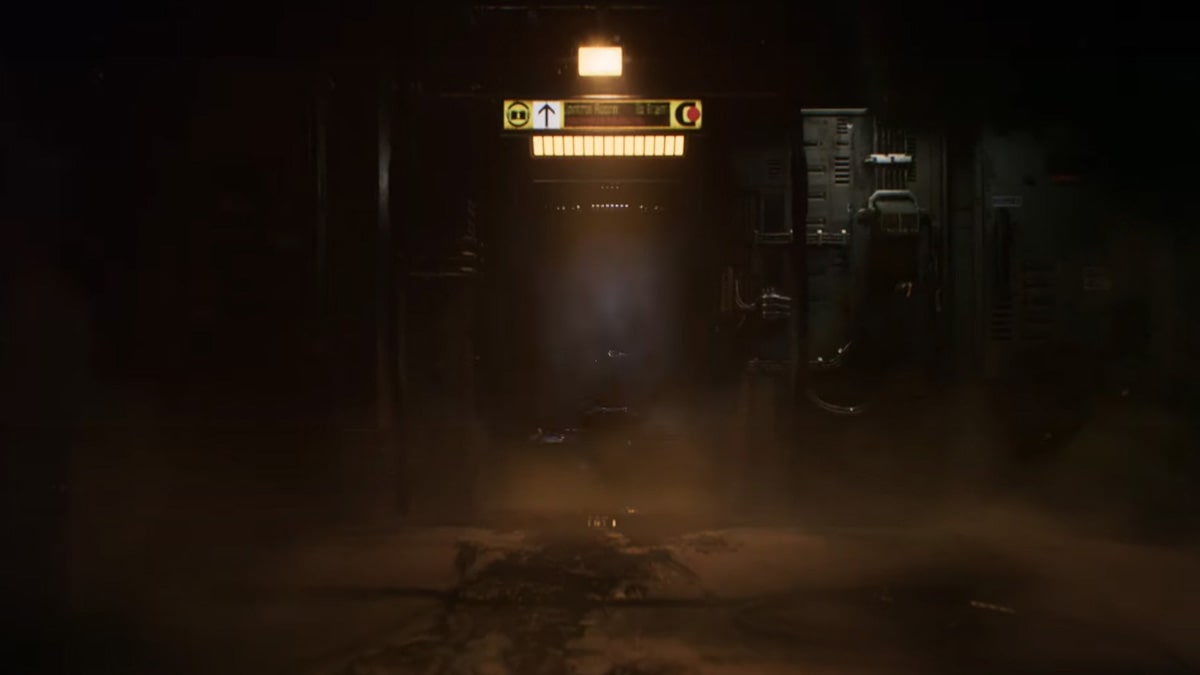 According to the statement made by the developer Motive, fortunately, the ‘microtransaction’ system will not be used in Dead Space Remake. Microtransaction was brought to the series with Dead Space 3, exactly as expected from EA, and the intense ( is also right) caused criticism. EA, on the other hand, has listened to such criticisms, albeit late, and has produced some games that do not have a microtransaction model in the last few years.

Will there be a multiplayer mode in the game? 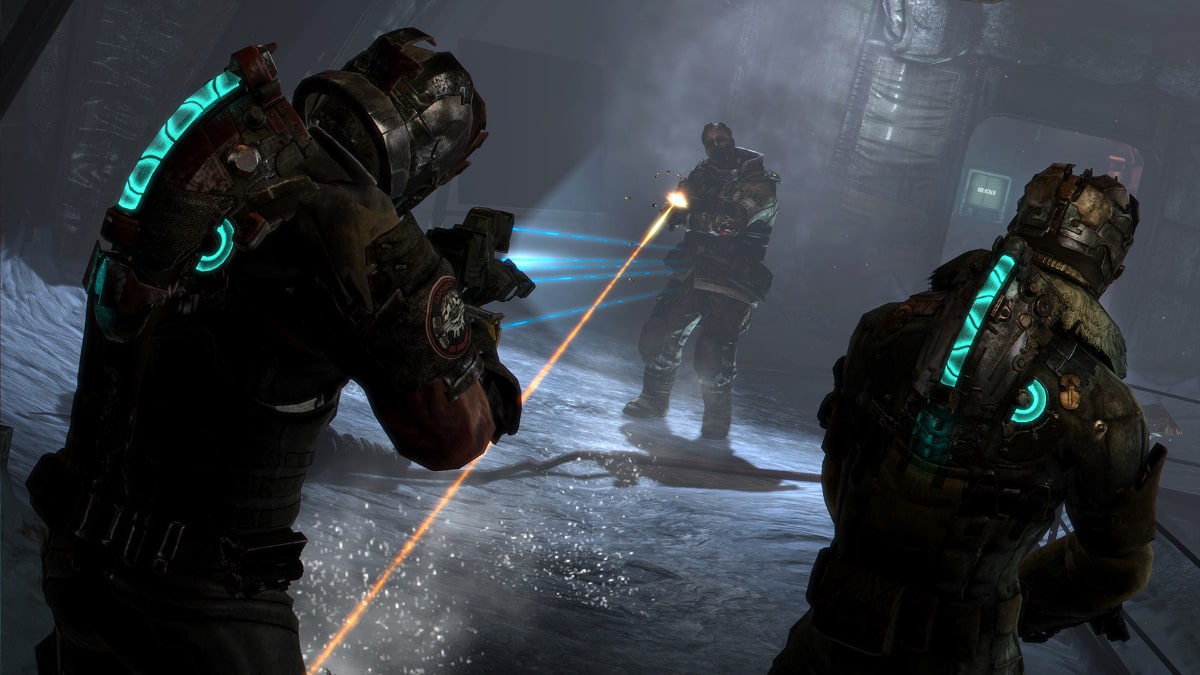 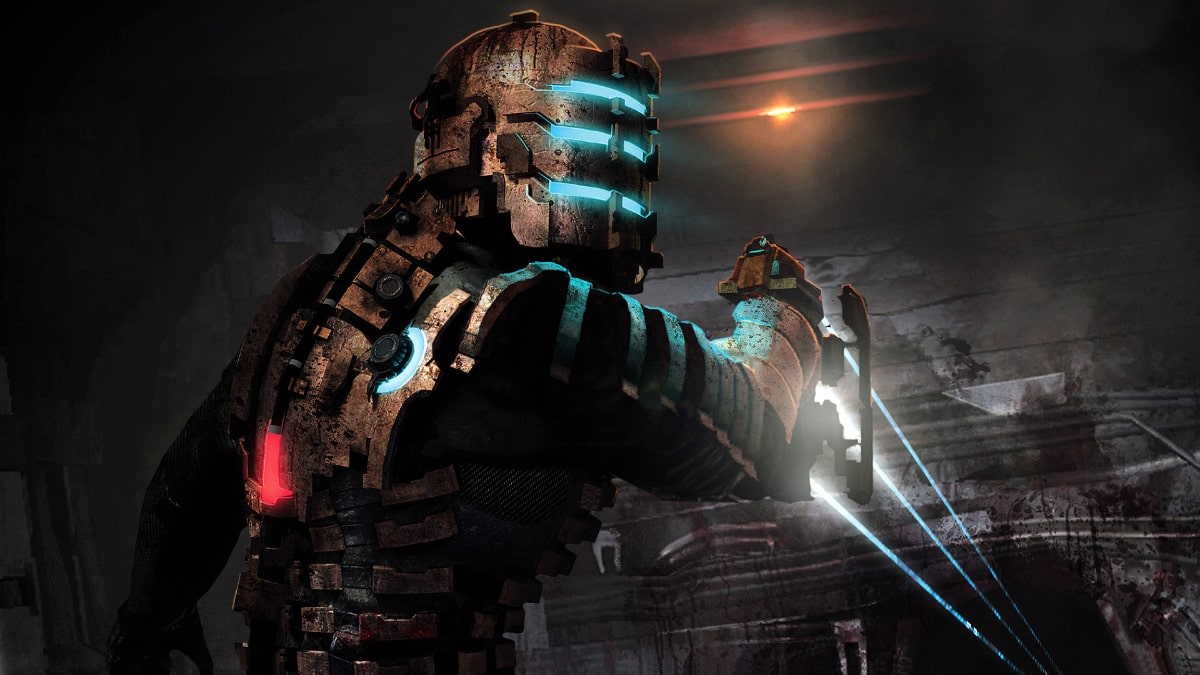 Yes, our hands are shaking when we say old generation consoles for PS4 and Xbox One, but now time to accept the facts… Because most of the developers and producers have already left the past in the past. This is the main reason why Dead Space Remake will not come to PS4 and Xbox One model consoles. Since the game will only be released on new generation consoles and computers, high-power hardware components such as horsepower display cards, yellow or SSDs, which have now become the standard, can be used to live up to their potential.

which caused great excitement with the announcement of Dead Space Remake this is all we know about and what we will convey for now. You can also share your expectations about the game with us in the comments section, and you can follow us to be informed when new information about Dead Space Remake is shared.