In a news we shared with you last December, the South Korean technology giant LG ‘s Canadian based auto parts manufacturer Magna International and aims to increase its presence and effectiveness in the automobile industry as a result of this cooperation. we transferred. Now, a surprising claim has been made regarding LG’s achievements as a result of this collaboration.

According to the information provided by The Korea Times, the joint venture between LG and Magna International LG Magna e-Powertrain is about to sign a contract with Apple to develop the first electric vehicle model. According to the news based on knowledgeable sources about the subject, LG Magna e-Powertrain, Apple with the US technology giant for the mass production of electric vehicles pretty close to signing contract and they are currently discussing the details of the contract. 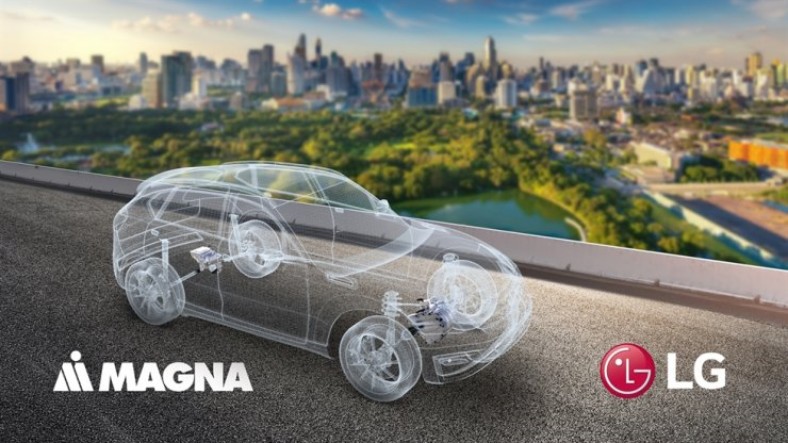 According to sources, the LG Magna e-Powertrain will not have a large production volume, but Apple does not have such a request anyway. According to the information shared, Apple, the first electric car to test marketing status

almost all, including LG Group

Since subsidiaries are already in Apple’s parts supply chain, Apple will not need to worry about the supply of parts for its electric car. According to sources, LG Magna e-Powertrain and Apple will begin the development phase after the agreement is reached and 2024 to create and officially introduce a prototype.

The Korea Times states that LG officials declined to comment on the issue. Therefore, for now, all the information shared on the subject is “ claim ”. LG’s particular with the announcement that it has withdrawn from the smartphone market was already expected to focus on different sectors together. Considering that the company has a strong parts supply partnership with Apple and wants to focus on the electric car industry, electric car It would not be a surprise that it also collaborates at the point of production and development.