Linkedln, known as the world’s largest business social media platform, biggest data breach seems to have lived. The breach revealed when a hacker puts user data up for sale, RestorePrivacy

According to the cyber security company , it is the result of the same attack method as the data breach experienced in the past months. In other words, the company did not claim any of the violations experienced at that time. hasn’t learned a lesson.

The hacker allegedly Around 700 million managed to leak LinkedIn user’s data. This number may even be unprecedented in history because LinkedIn’s total number of users 756 million

around . So users more than 90 percent personal data is currently sold on some hacking platforms. Moreover 1 million users data is also published as an example list.

Which data of users is put up for sale? 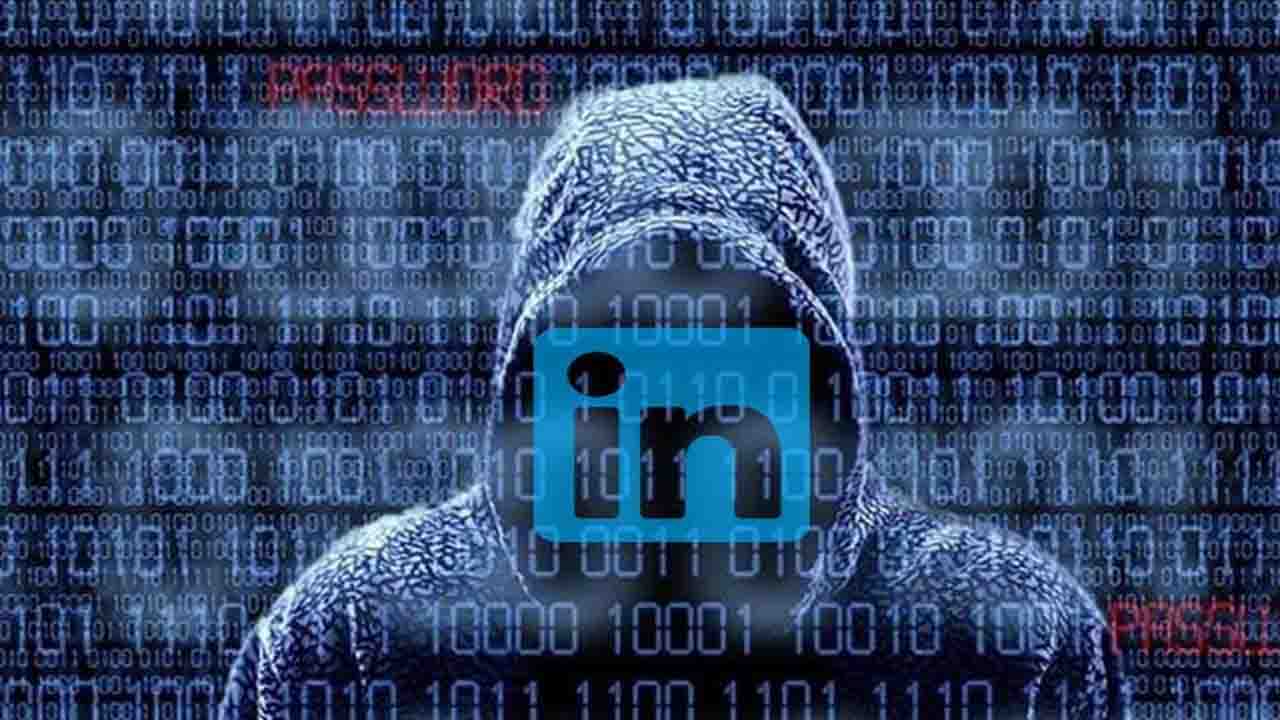 RestorePrivacy, data put up for sale on hacking forums that they made a detailed analysis means. With this analysis, the company has also revealed which data was leaked. Accordingly, around 700 million users’ e-mail address, full name, phone number, address, geolocation data, information about their CV and other social media accounts have emerged.

In the meantime, the RestorePrivacy team can also protect the hacker or hackers who have obtained account information. they have arrived. Cyber ​​security experts, who stated that they examined the captured data and determined that they belong to real users, said that it is possible to access this data via Linke APIs. that it is very easy they got a response. A statement is expected from LinkedIn on the subject.