Tesla Cybertruck, which made a great impression when it first appeared, managed to attract the attention of both automobile enthusiasts and technology enthusiasts. Since then Cybertruck related concepts are put forward.

One of these conceptdollars was Cyberlandr, which could be attached to the back of the vehicle and turned the vehicle into a mini caravan in an instant. This concept, which we have not seen a lively example until now, is actually on pre-orders so far. $50 million managed to collect.

Cyberlandr is here for the first time 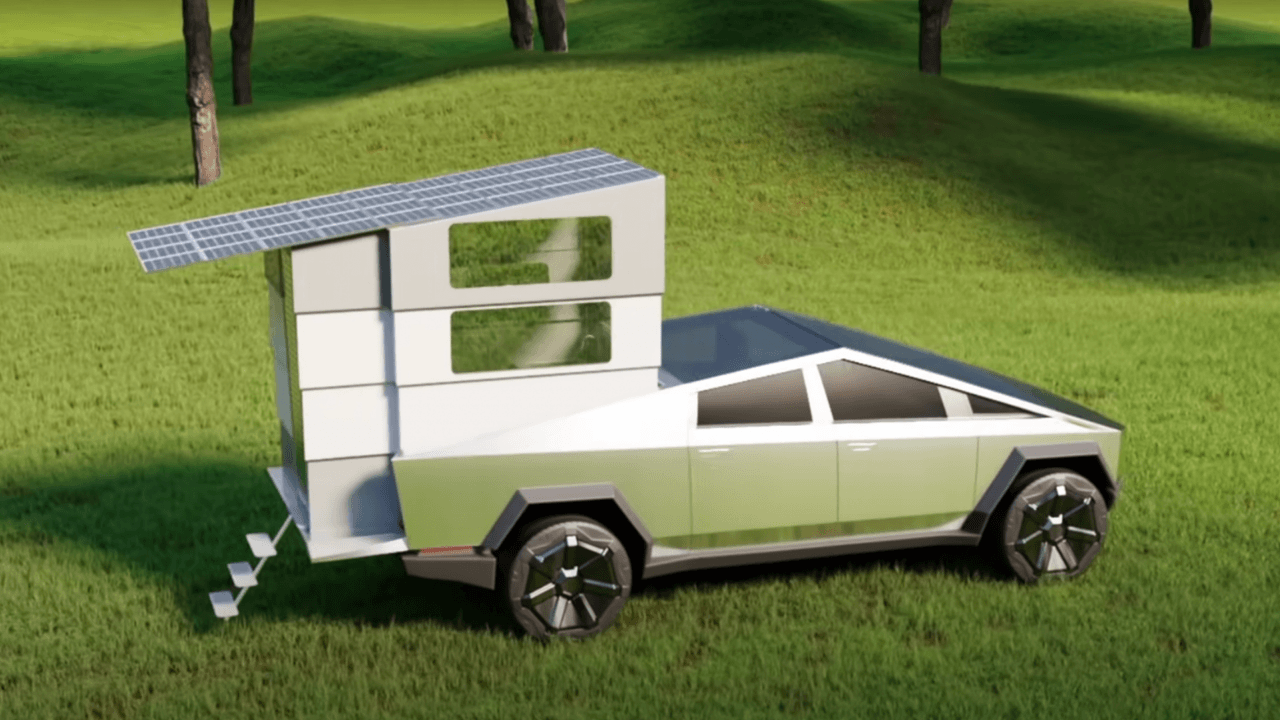 Although the Cybertruck is quite a remarkable and powerful vehicle in its own right, many people long and adventurous journeys When he wants to do something or spend a long time in the city, he can choose to have an additional area behind the vehicle. Cyberlandr also creates a space that can be used for activities such as sleeping, using as an office, and taking a shower.

In the video , we also have the opportunity to see how this tiny house plugin has risen and expanded. Although the resulting living space is pleasing to the eye, it is of course not very large. However, it has a structure that can meet many needs. 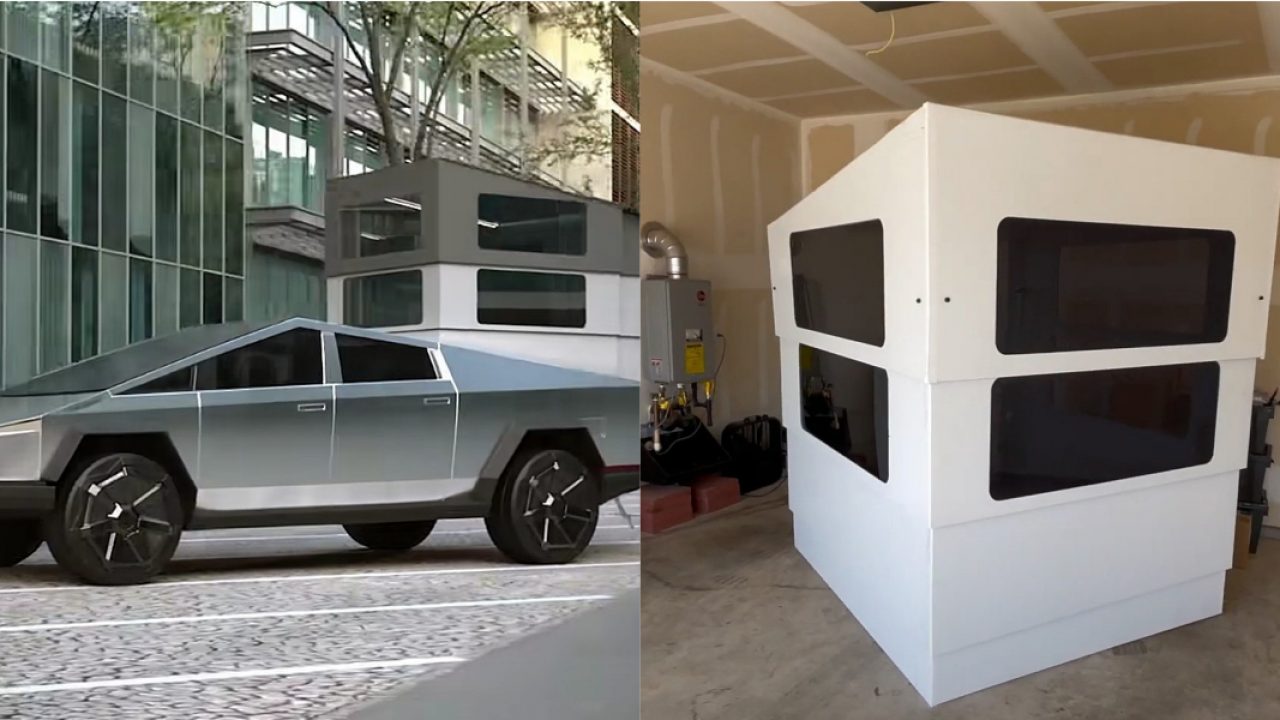 Cyberlander was first in April 2021 It attracted a lot of attention when it managed to pass the $50 million pre-order. The manufacturer of this tiny house is not Tesla, but a startup called Stream It. The founders of the startup say that thanks to this add-on, Cybertrucks can be used like a trailer.

According to the developer team Cyberlandr will be used 2-3 times more than other caravan add-ons. The reason for this is that it is easy to carry due to its structure. Of course, it is not certain how often Tesla users will want to use this feature. Pre-orders are currently ongoing for Cyberlandr. There are also discounts starting at $5,000 for pre-orders until September 30.