SEAT, which is part of the Volkswagen Group, has recently transformed Cupra, an arm that focuses on the performance of its vehicles, into a separate brand. Some of the performance cars of Cupra, which will work under SEAT, were dusting the roads, and with a short video published recently, Cupra excited the audience by giving small images of a new model. 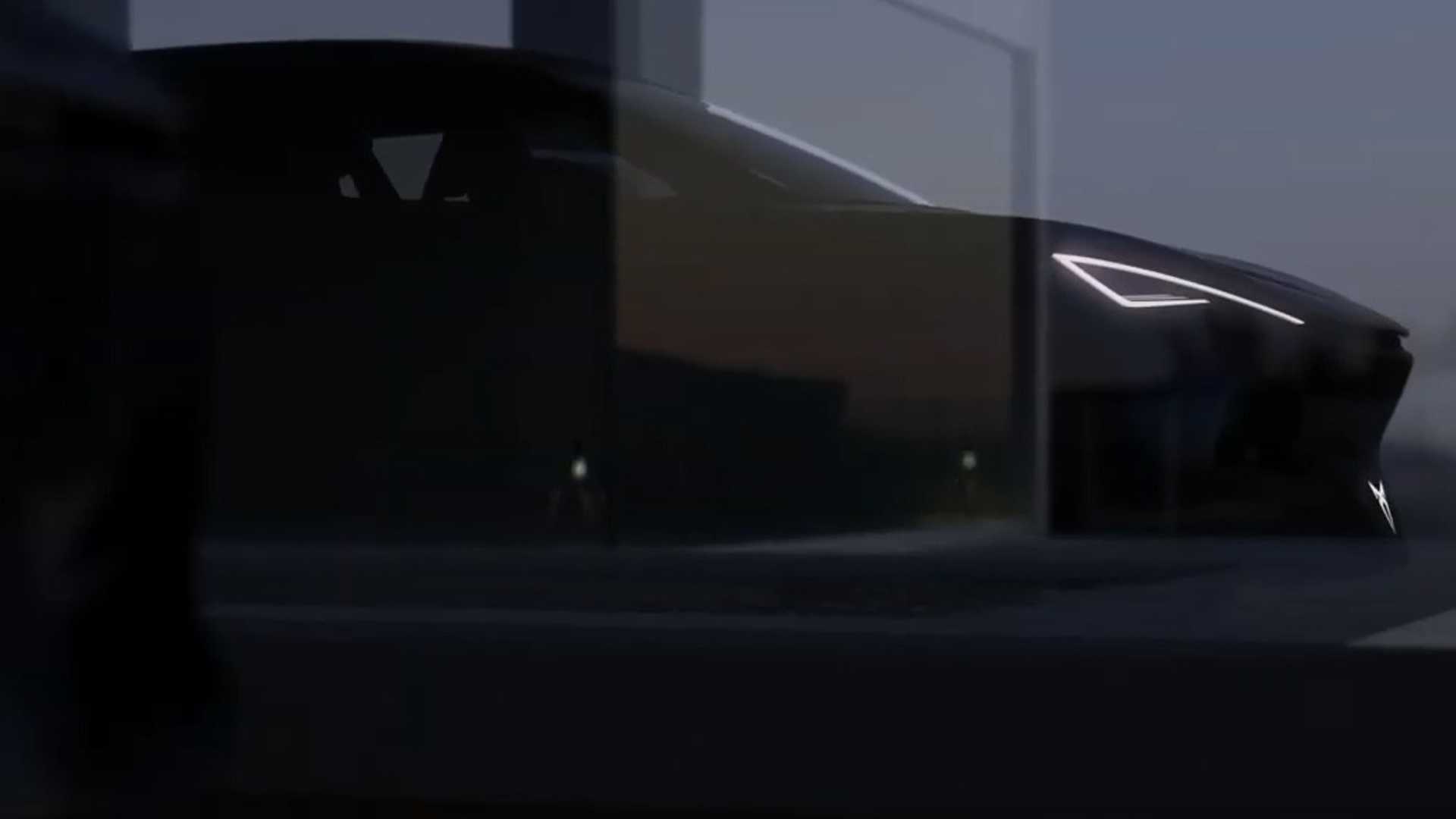 In the video shared by Cupra, most people had a new Leon Cupra model in mind as only the front of the car appeared in a dark environment. Later, with a photo shared by the rear of the car, it became clear that the vehicle would be a coupe-like high-performance SUV. According to Cupra, this new concept represents the vision of the brand for the future. 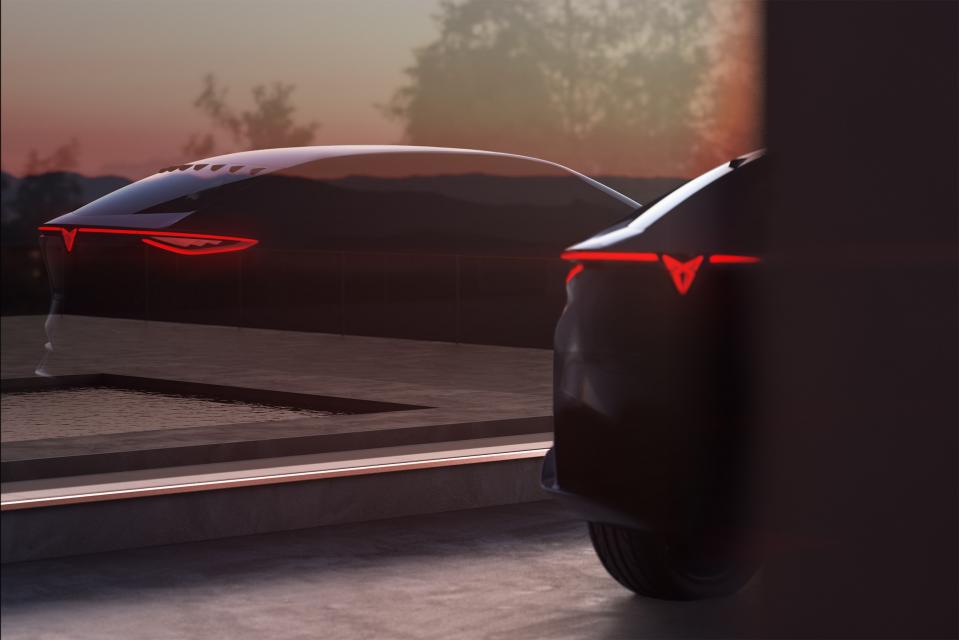 Cupra’s new vehicle will use the MEB modular platform, which is designed for use in the Volkswagen family’s electric vehicles. With this platform, Volkswagen plans to produce 27 electric cars by 2022. The first of these, the Volkswagen ID 3, will be exhibited at the Frankfurt Motor Show with Cupra’s new car. 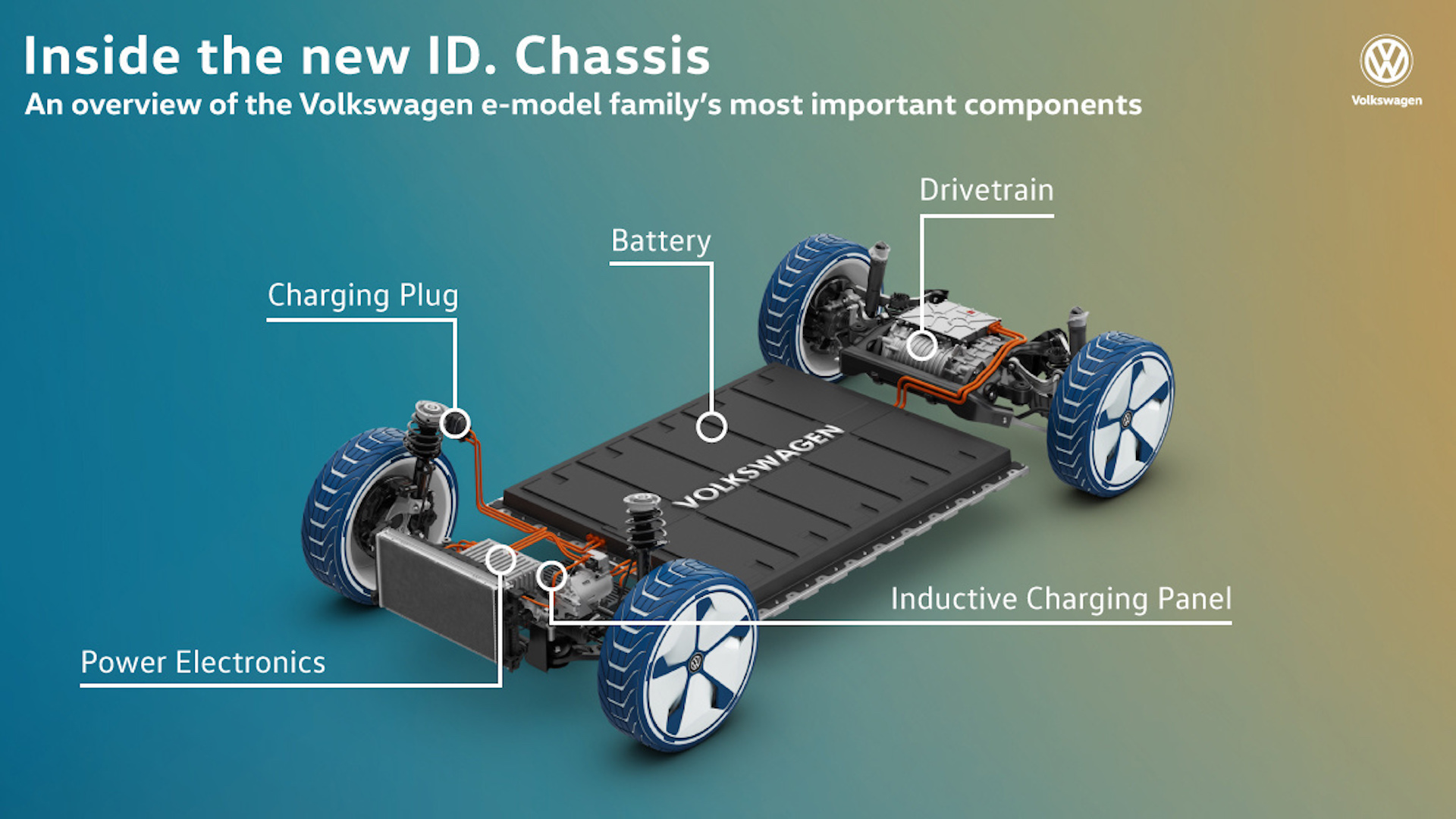 We don’t have much information about the concept at the moment, but Cupra said that there will be several air vents in the front of the vehicle in order to increase the range of the vehicle by increasing its aerodynamic efficiency.

Cupra has been serving as the performance arm of SEAT for years, but in 2018 it became a sub-brand that would have independent models. However, most Cupra cars are being introduced as an improvement to the SEAT cars that were previously released; just like the Cupra Ateca SUV.