The world’s agenda is now the Corona virus, which originates in China. The virus has cost 1,874 lives as of today. A company aware of this situation announced that it has developed a cryptocurrency indexed to Corona virus. The announcement via Reddit encountered some users’ reactions. 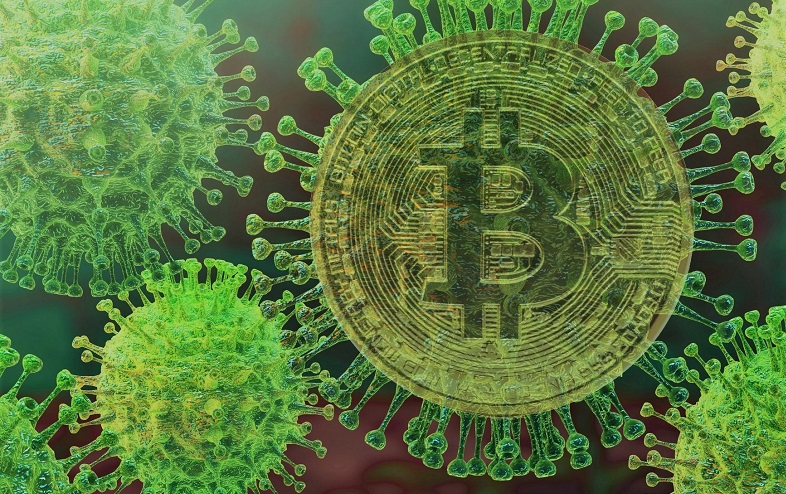 CoronaCoin is launched on the Ethereum basis. The developer company says its main purpose for this cryptocurrency is to raise awareness. The team, which carries out its work in this context, has developed an algorithm that reduces the supply of CoronaCoin and continuously utilizes current data as the Corona Virus spreads. This algorithm makes CoronaCoin even more inaccessible as the Corona virus continues to spread.

The loss of people because of the Corona virus indicates that this cryptocurrency will be valued more. However, thousands of coins have entered the cryptocurrency market so far. Today, even a large part of these coins is forgotten. Time will tell if CoronaCoin is really a cryptocurrency or clearly “shit coin”.