Cryptocurrency markets recently experienced one of the biggest manipulation events in history. GlobalNewswire

The popular press release platform served that Litecoin (LTC), one of the oldest cryptocurrencies in the industry, has made a great collaboration with Walmart. allegedly Walmart would start receiving payments in Litecoin as of October 1.

This news was very important because cryptocurrencies are now finally in the real world. available was becoming. However, within minutes, it turned out that this situation did not reflect the truth. After the press release in question fell into the headlines, he shared a post on his Twitter account and Litecoin management announcing the decision, deleted this post. Walmart, on the other hand, made a statement on the subject and claimed that the information was not correct and that they did not prepare the press release themselves. What do you think happened in this process that lasted for approximately 25 minutes? 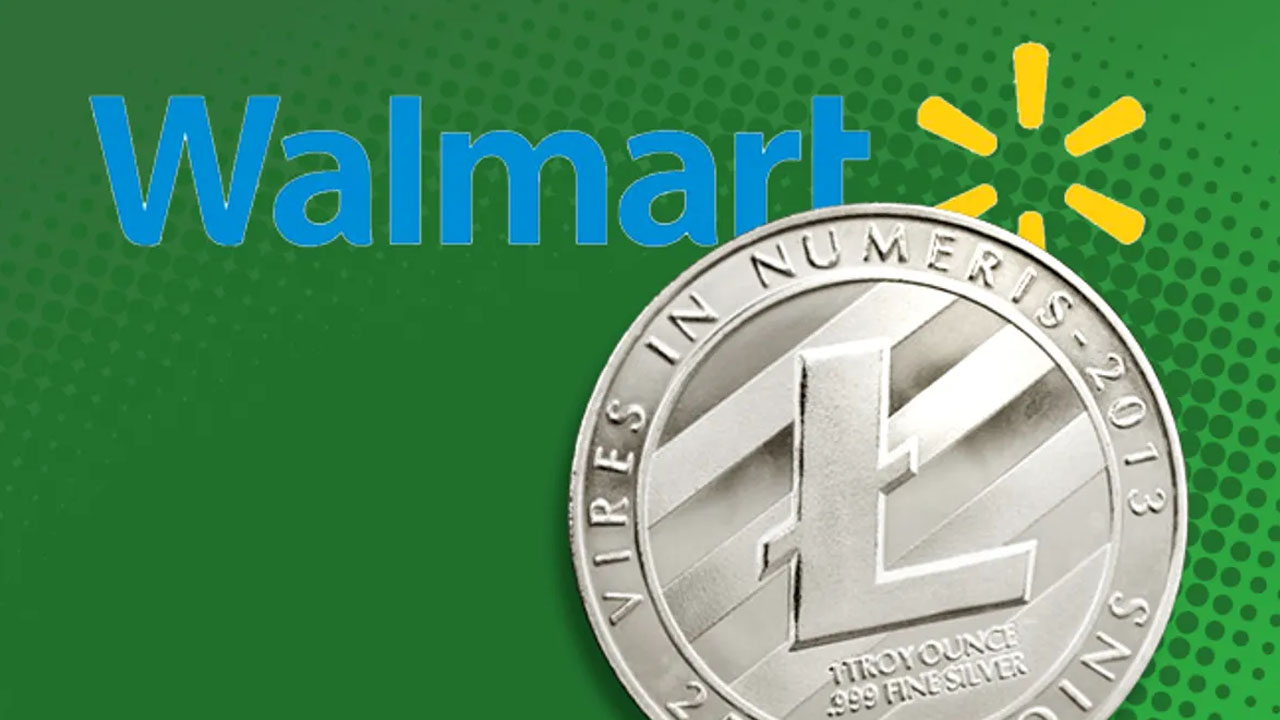 The collaboration between Walmart and Litecoin, which is said to have made, suddenly moved the markets. So much so that the markets, with the service of the news fluctuated as much as $100-120 billion. In particular, Litecoin got its share from this wave. From $175 in as little as 17 minutes rising to $233 Litecoin later declined to $178. Novice traders entering Litecoin from the top how much you lost is not even possible to guess.

The price fluctuation in Litecoin reflected on the charts like this 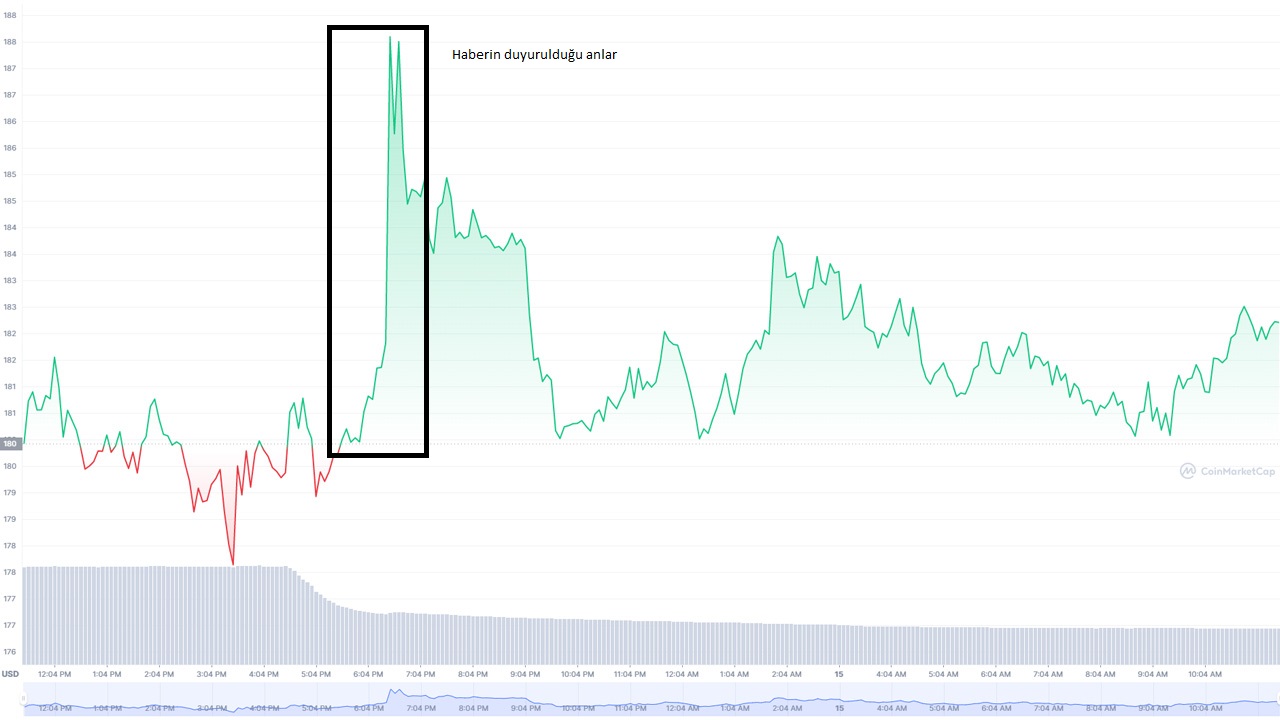