With the popularity of the crypto money industry, there has been a huge increase in the number of fraudulent applications in the Google Play Store and App Store. Fake wallet apps are used to both steal people’s information and seize their money.

As you know, the world of crypto money has faced more demand than it has seen before in recent weeks. In a short time, giant names and companies made exciting statements about crypto money, many cryptocurrencies managed to see the highest value they have ever seen. Bitcoin, the most valuable currency yesterday, broke a new record by exceeding the level of 60 thousand dollars.

Cryptocurrency fraud has taken its place in app stores: 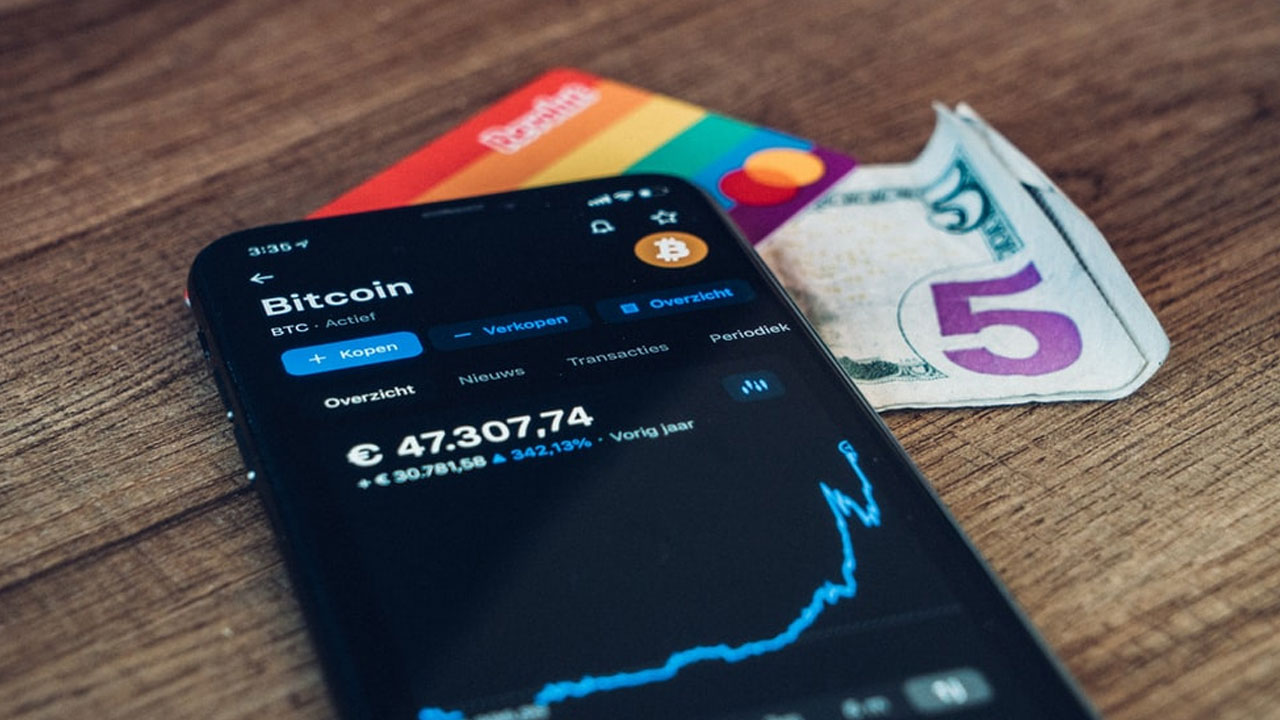 Google Play Store and App Store were filled with fake cryptocurrency wallet applications as cryptocurrencies became popular. Every single money that users who tried to use these wallets threw into the wallet was captured by malicious people. Moreover, it is not enough to remove the applications from the store to stop these people. Because these applications can somehow overcome the security protocols and get the application live.

The aforementioned applications are used for numerous phishing attacks. The apps use the names of popular cryptocurrency wallets to instill trust in users. The fact that such events are going on in the cryptocurrency world poses a big problem for the sector as well as the names of the companies.