If we do not count the smartphones we use as computers, computers in general are somewhat hand-held devices. At least no one has ever dreamed of carrying their computer in their wallet. Raspberry Pi is the one we use every day.credit cards is a yellow sized system with all the features of an average computer. With the ports on it, the number of operations you can do after each device connected to it increases.

Of course, for users who are more interested in the design side, not the technical side of computer technology. Raspberry Pi does not look like a computer in the ordinary sense. However, if you open the computer you are using, you can understand that all the complex hardware you will see inside is gathered on the Raspberry Pi. What is Raspberry Pi, what are the technical features, let’s explain in a little more detail. 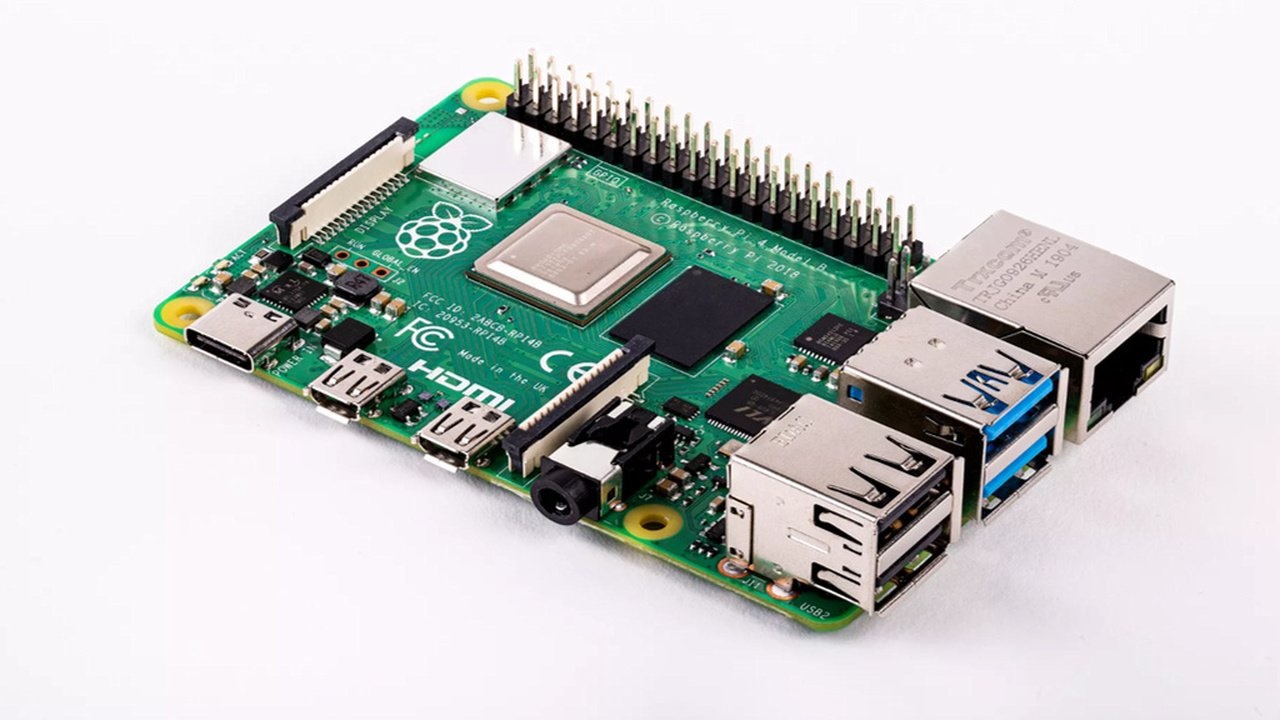 What is Raspberry Pi?

Raspberry Pi; Developed by Cambridge University professor Eben Upton on behalf of the Raspberry Pi Foundation, all internal hardware of a computer is a computer system on which the rather small sizedollarsarda is placed, and its usage function can be increased with the help of different ports and jacks.

The purpose of Raspberry Pi development is for children and beginners to learn how to set up a computer and software from scratch. This system, which is the size of a credit card, just like a computer case,you can use it as a normal computer when you connect different hardware. Thanks to its small size, it is also possible to develop smart home systems by connecting them to devices that perform different operations.

Raspberry means raspberry in English, the developer is winking at Apple here. Pi refers to the first two letters of the Python programming language. This is normal because Raspberry Pi, A Python-based system is used. However, it is possible to develop software with many different programming languages ​​over this system. 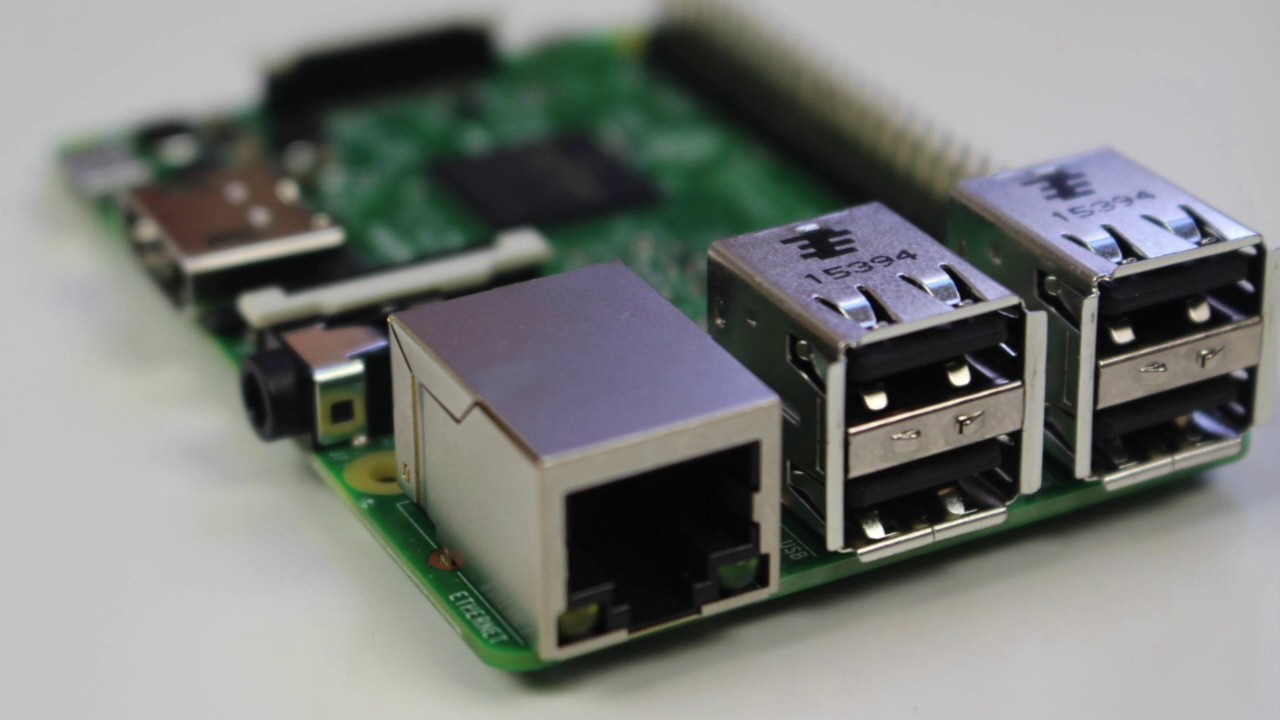 On top of the basic features above, many more new features can be added according to user skills. Raspberry Pi for first userequires a primary computer, an SD card of at least 4 GB, HDMI cable, mouse, keyboard and an ethernet cable for internet connection.

Basically, you have a computer technical infrastructure with Raspberry Pi. To use this structure to some basic hardware you need. After the first use, you can program this system as you wish and use it in any area you want.

What can be done with Raspberry Pi? 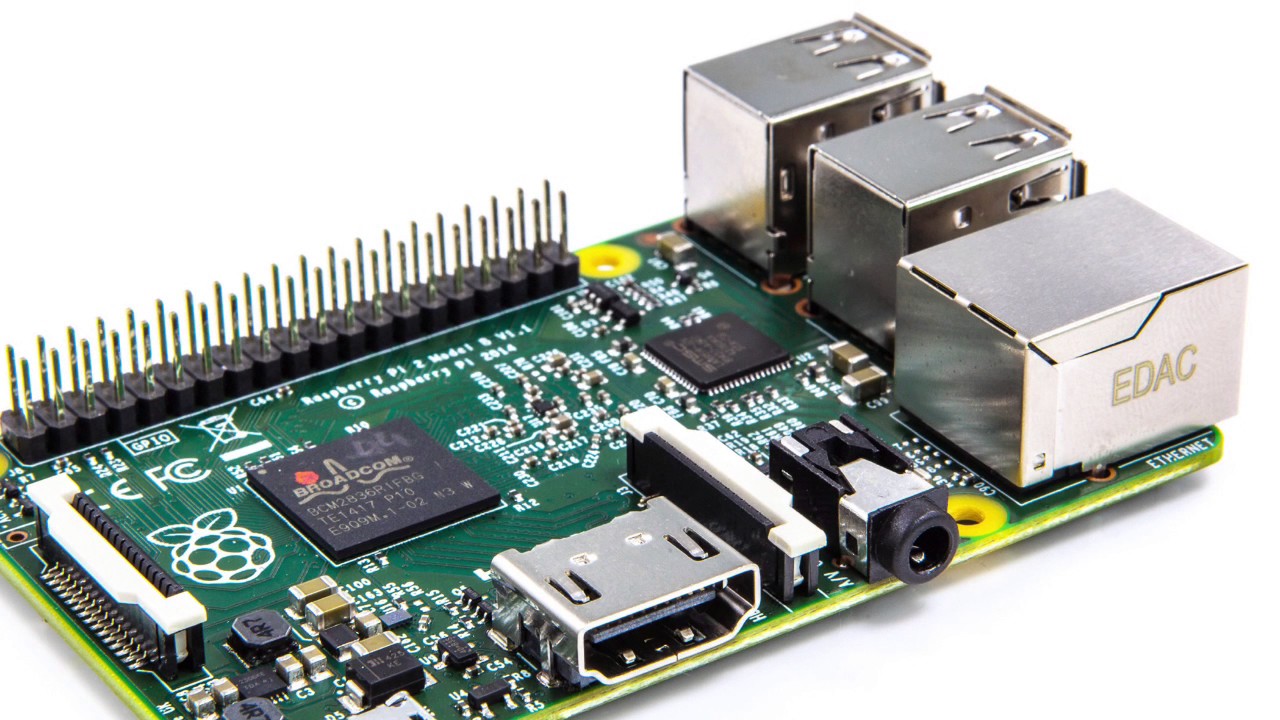 These are different usage areas created using Raspberry Pi for now. With correct coding and correct hardwareThere is no limit to what you can do using this system. Raspberry Pi is a favorite system of those who like to make their own technological toys, as it is small, can be applied above all basic coding skills and is easy to develop.

What you need to know about Raspberry Pi: 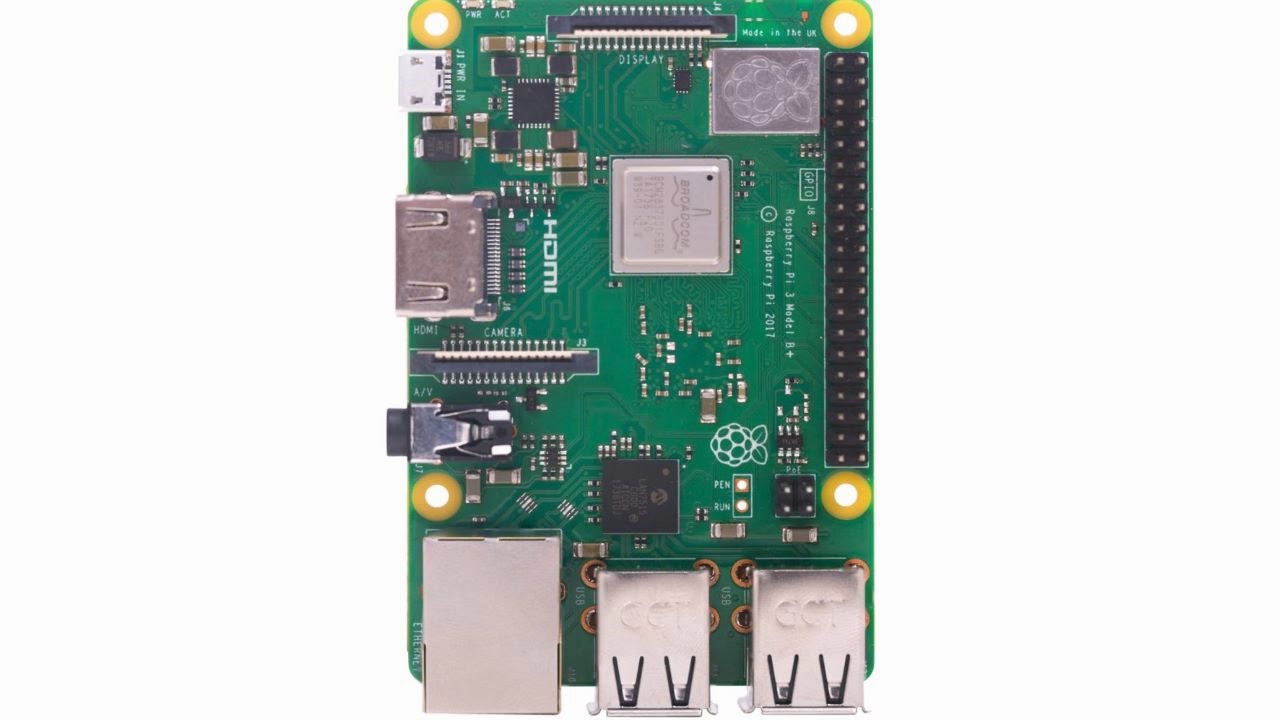 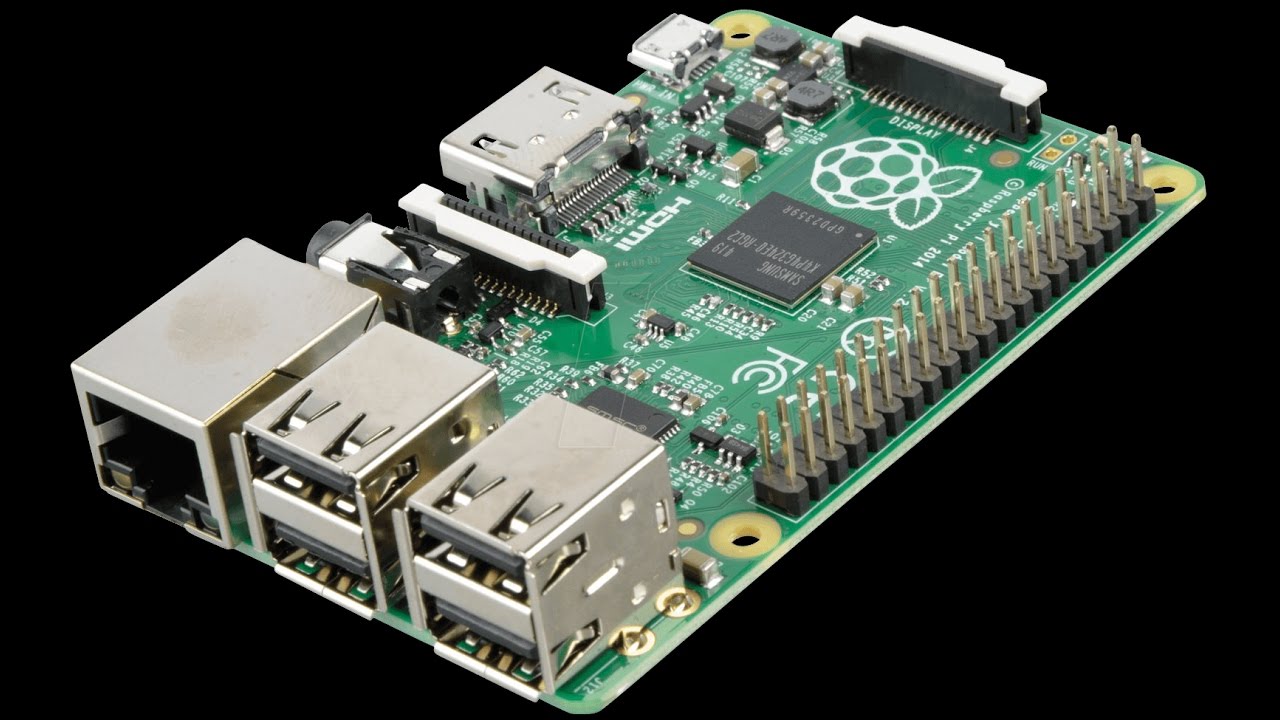 Raspberry Pi is especially suitable for children and newcomers to the software world. to improve themselves in this regard. is a designed system. Since it offers some basic features, its usage areas may be somewhat limited. However, the Raspberry Pi would be a very efficient first system to get things started on.

With the ports on the Raspberry Pi, you can turn this system into a computer that can perform basic operations. Then you will write with the help of basic encodingsthere’s really no limit to what you can do. Because whatever you add on Raspberry Pi, it will offer you.

If we answered the frequently asked questions such as what is the Raspberry Pi, how to use it, what are the technical features, and we explained the important points you need to know. a child; Raspberry Pi, few hardware,It is extremely exciting to even think about what you can do with a little software knowledge and a little support.