At the end of the Brexit negotiations between the European Union and the UK, the first stage is reached. Britain “legally” leaves the European Union on 31 January. However, after this separation, the process is not over and the second stage, which is expected to be more difficult, is entered. Britain is preparing to become the EU’s commercial rival. The Union is preparing for negotiations on how to establish a commercial partnership with the UK.

The information reflected from Brussels backstage shows that the second stage with England will be at least as difficult as the first. French diplomat Michel Barnier, who is named “Mr. Brexit” in Europe and responsible for Brexit negotiations, gave clues to this in a statement to Le Figaro newspaper last week. “We are preparing methodologically and calmly for these negotiations. It will be very difficult to continue these negotiations in terms of the shortness of time and the multitude of issues ahead,” Barnier said.

British Prime Minister Boris Johnson will strengthen his hand in the British Parliament after early elections and will sit on the table with Brussels. With the power of the parliamentary support behind it, it is preparing to impose its own pace, conditions, and priorities on the EU. EU bureaucrats say that the political risk since 2016 is still not eliminated.

Negotiations are foreseen to quickly reach a consensus on security issues such as defense, police and judicial cooperation. However, the biggest debate is expected to occur in free trade agreement negotiations. Starting with the crisis on fishermen access to British and EU waters, many important customs debates, such as the Irish border, will also take time. Prime Minister Boris Johnson reiterates at every opportunity that he wants to end negotiations by the end of December 31, 2020, and that Britain desires to leave the EU on January 31.

How will the new process work?

Now there are a short 11 months in front of Brussels and London. In practice, Brexit will be implemented on January 31, two weeks later, but negotiations will not start immediately. The parties will sit on the table in March for the main negotiations.

With the departure of England, British flags will be removed from the EU’s Council and Parliament buildings. The remaining 27 members of the EU will set a framework for conducting negotiations with Britain, and this text will be handed over to the Commission, which will conduct the negotiations after being approved by member states in late February.

This text will cover all controversial issues such as security cooperation, transportation, fishing, free trade. It will also identify the “red lines” to the detriment of the EU that should not be accepted. For example, in fishing, the EU wants to maintain access to British territorial waters. In commercial change, it wants to create an equal range of action that covers the EU’s environmental, social and competitive standards. Within this framework, these details are being studied in the seminars organized between the EU and member countries for a while.

27 members are trying to reach a common point in the seminars. Negotiations will be possible after this joint text has been approved. However, even if the common framework is determined, Britain has to reach an agreement with the Commission and say ‘yes’ to this framework.

The first knot on July 1

Considering these risks, EU Commission President Ursula Von Der Leyen says that it is very difficult to finalize the discussions on the files by the end of the year. By June, if Prime Minister Johnson refuses to extend the transition, the Commission must decide by 1 July at the latest. For this reason, the EU countries will choose the issues to be chosen and negotiated, or the Union to decide unilaterally. 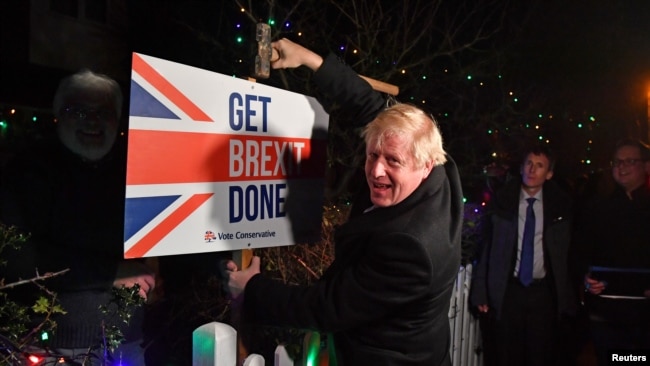 However, it is not yet determined what the “green” or “red” lines will be. Because priorities differ according to each member state. Some members, including France, want the urgent consideration of fishing. Southern Europe, on the other hand, defends the priority of the service sector.

What happens after January 31?

Britain will leave the Union legally on January 31, 3 years after the referendum in June 2016, if there is no big surprise. However, the shock of the divorce between England and the EU will not be felt on this date. So what will be concrete except the British flag being removed from EU institutions?

The Brexit deal, which Prime Minister Johnson passed through Parliament, envisages a transition period until 31 December 2020. In this process, England will not be able to participate in the meetings and decision-making mechanisms of EU institutions but will continue to live according to EU rules. In other words, this process will not be a point where everything ends and cuts like a knife for real and legal persons. 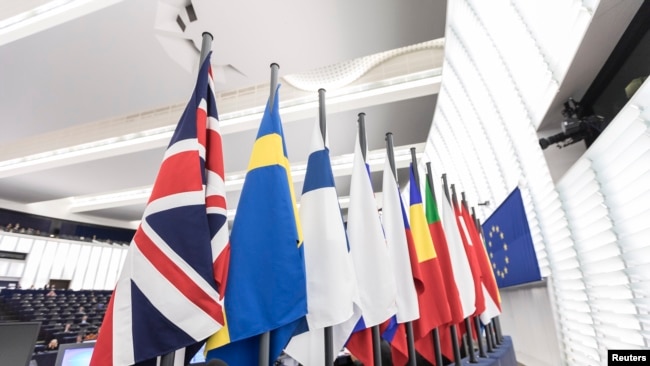 All political uncertainties discussed during the Brexit process will continue. London and Brussels will sign a new agreement that will define the new relationship, especially in commercial matters, once the agreement is implemented.

Brussels diplomats stress that a period of 11 months is insufficient for the completion of this process and for the ratification of the agreement reached, as well as for the EU and British Parliament, as well as for each member state parliament.

Risk of returning to the “No deal” scenario

The deal includes the possibility of extending one or two years of transition negotiations. In other words, the agreement gives the possibility to extend it until 31 December 2021 or 31 December 2022. Boris Johnson, however, often repeats that he does not want an extension and insists that he wants it to be decided in June 2020. He even wants to pass a law from the British Parliament that the process will not be extended in order to put pressure on the EU on this issue. This brings the “No Deal” scenario back to the agenda, which includes the separation of the EU and Britain “hard and without transition”.