The video game industry has developed further in the last two years , especially with the COVID-19 epidemic that has affected the whole world. Broadcasting has become just as common as gaming . Today, many players started to make money by broadcasting on social media platforms . Twitch, the most preferred platform for broadcasting, has come to the fore with the corruption allegations of the publishers in recent weeks.

The distrust that started against Twitch after the allegations seems to have caused the transition to alternative broadcast channels . Facebook Gaming was founded in 2018, but after the recent crises in Twitch , there has been a serious increase in the number of views and broadcasts . So, while Twitch and Youtube Gaming are so common , can Facebook Gaming succeed in this sector or replace Twitch? Let’s examine it with the analysis report published by Stream Hatchet. 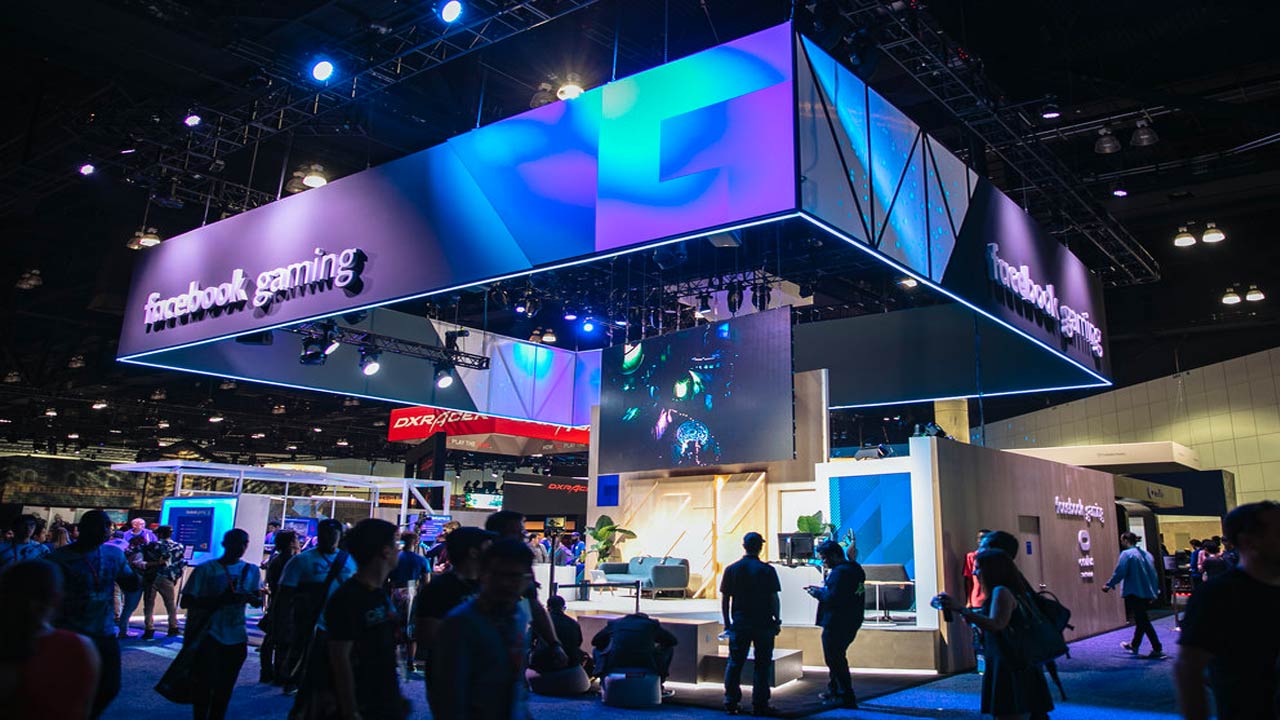 According to the report, 1.29 billion hours of live content was watched on Facebook Gaming , while YouTube Gaming 1.13 billion hours . Twitch, on the other hand, continues to maintain its first place among the platforms , even though it has decreased from 6.51 billion hours to 5.79 billion hours watching . 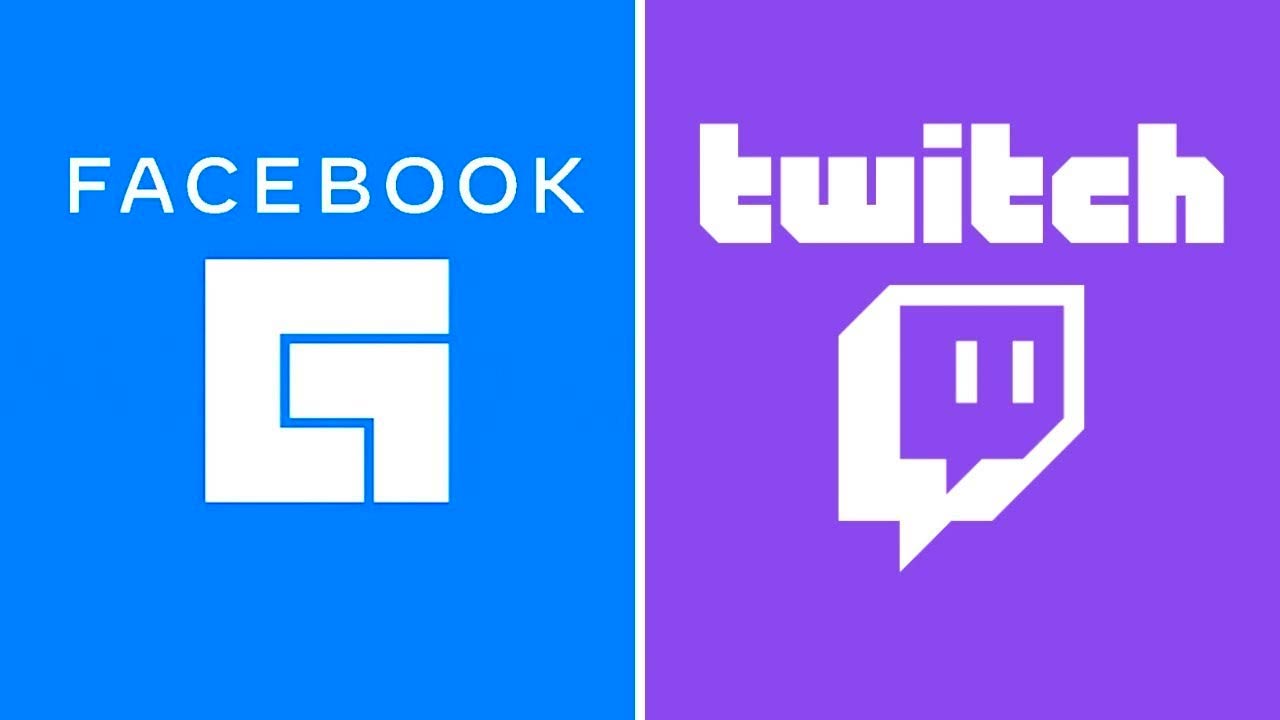 Twitch’s restrictions on broadcasters recently and control deficiencies are currently giving their publishers seems to have caused Facebook Gaming to be preferred , which is considered to offer better service .

Although Twitch has the largest share in the market with today’s data, when the rapid change in the last months is examined, Facebook Gaming also stands out in the industry and it is hardly possible to ignore that it is developing rapidly . However, we can often say that Facebook Gaming will not be able to replace Twitch in a short time .

You can share your thoughts on this subject with us in the comments .