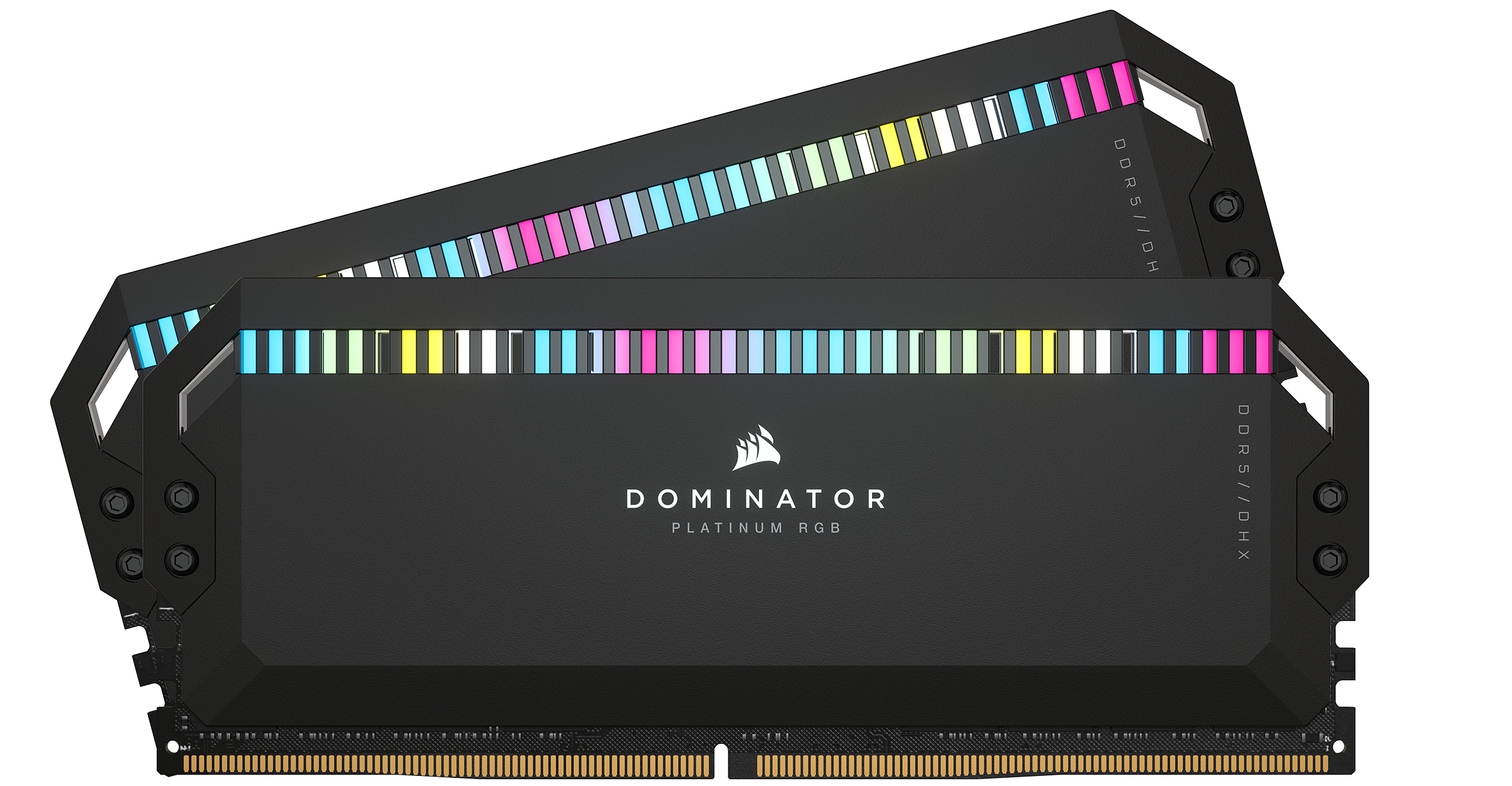 Apart from memory, another important point for 12th generation systems is processor cooling solutions. Processors with an increased number of cores now generate more heat. This is where liquid cooling models come into play. That’s why CORSAIR has announced a new liquid cooling series; ELITE LCD.

The pumps of the new chillers have a 2.1-inch LCD screen. This screen has been placed to present specific information about your computer. But not limited to that, you can also customize the screen with your GIFs. 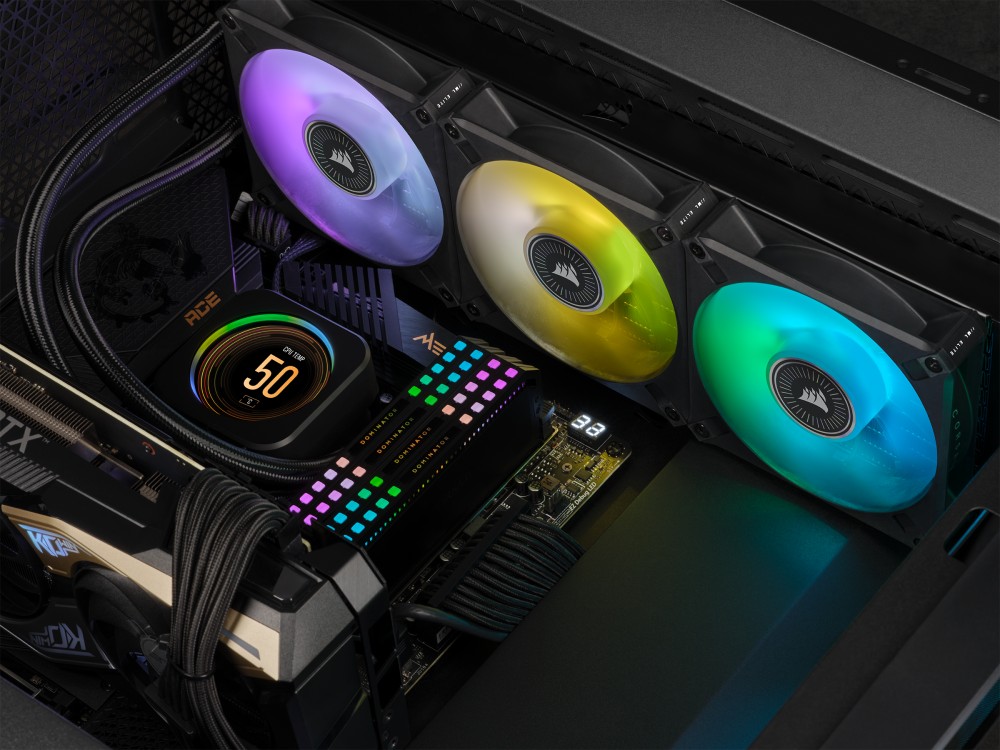 Apart from this, there are 24 RGB LEDs around the pump, and you can create an LED animation that is compatible with your fans and case, apart from the screen.

The company also announced the new Hydro X Series for those who prefer custom liquid cooling. The new XC5 RGB PRO and XC7 RGB PRO are equipped with more than 110 micro cooling fins and a new quadrupole flow system design. Around the block is ARGB lighting, which we are familiar with in ready-made liquid cooling systems.

Thanks to the precision machined copper cooling plate and multiple channels, the new blocks can run 4°C cooler than the previous generation blocks. Focusing on users who want high-level stability in high-end systems, the new coolers offer a 3-year warranty period.

CORSAIR MP600 PRO XT is an SSD that is fully compatible with 12th Generation systems. Using the PCIe 4.0 standard, the SSD can give its maximum performance. 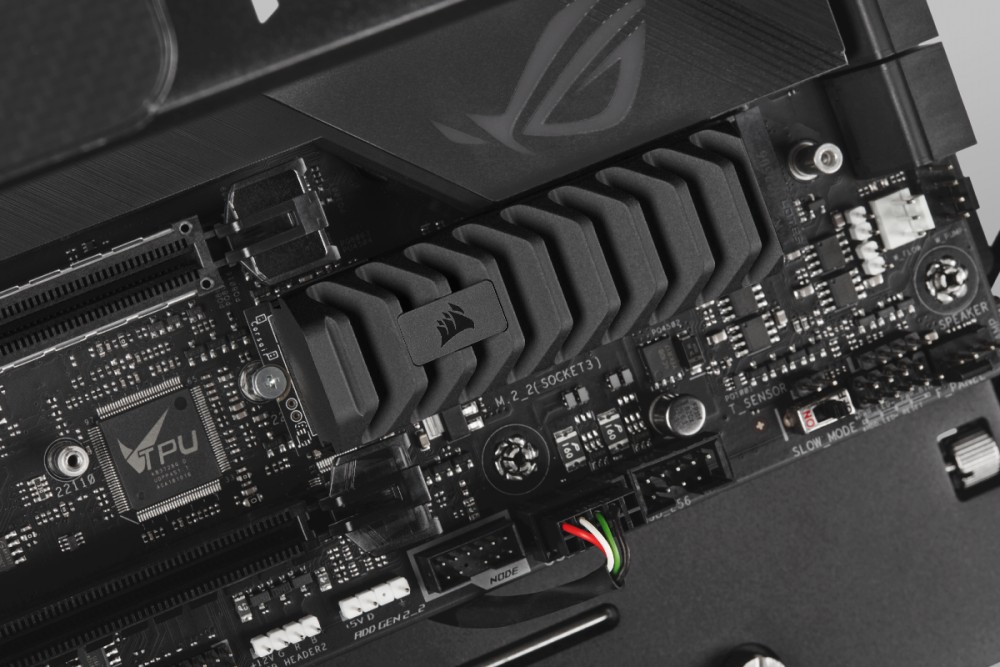 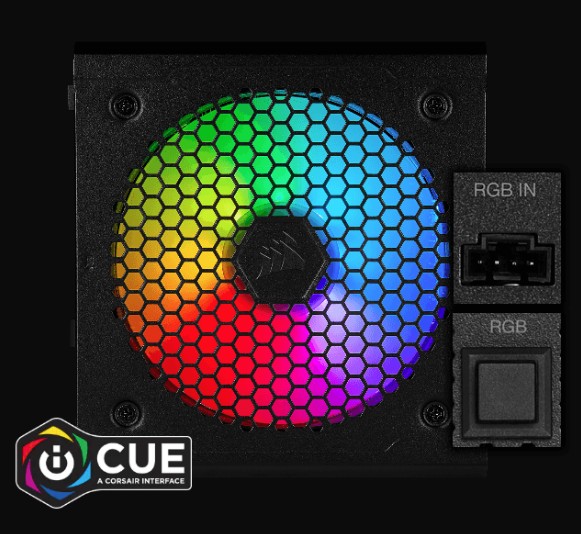