Coronavirus was found in ice creams produced by a manufacturer in the city of Tianjin, in the north of China. Authorities sealed all of the manufacturer’s products. However, local residents who may have purchased the ice cream were also instructed to apply to health institutions.

The coronavirus, which has caused the whole world to shut down for almost a full year, is still spreading today. Today, interesting news came from China, where the coronavirus originated. Coronavirus was found in ice creams in the city of Tianjin, in the north of China. 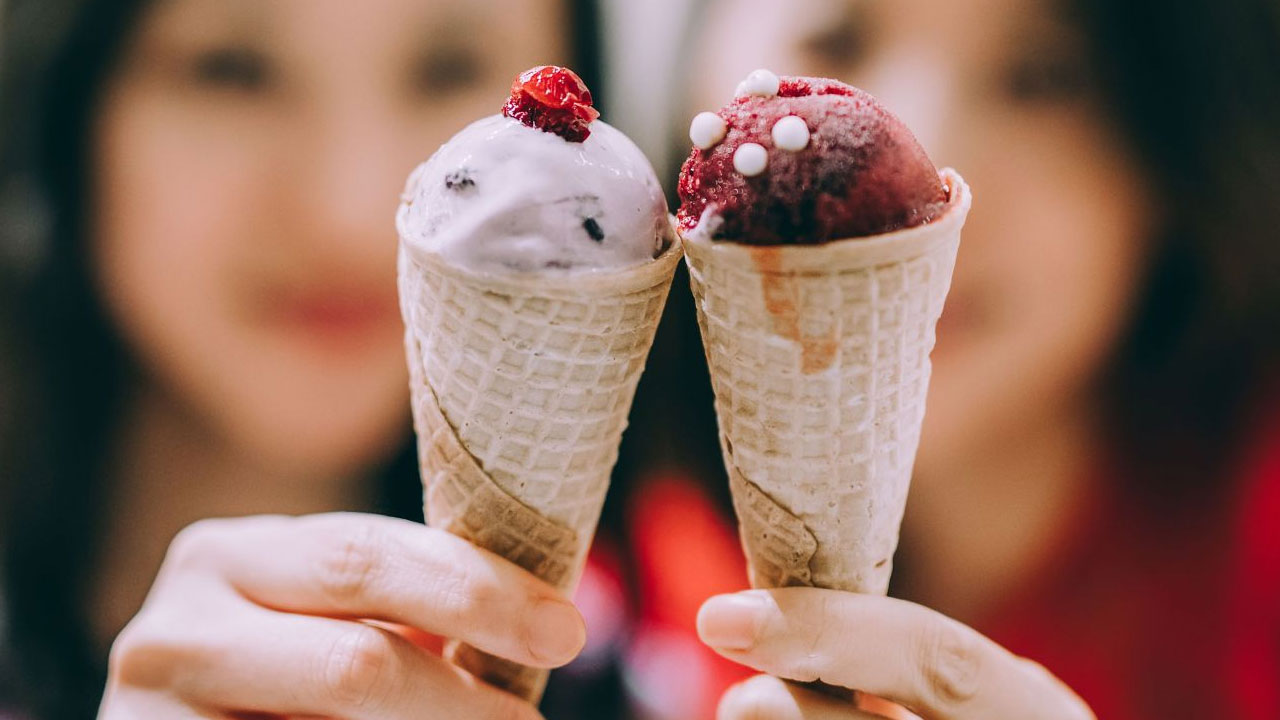 Tientsin Daqiaodao Food Company, the ice cream maker, sent three samples to the municipality’s disease control center this week. With the examination of the products and the positive result, the people thought to have been in contact with the ice cream were followed by the authorities in Tianjin municipality. In addition, Tianjin Daqiaodao’s products were sealed.

The event may be due to hygiene in the production facility:

Epidemiological investigations on ice creams revealed that the company produced the ice cream with raw materials, including milk powder imported from New Zealand and whey powder imported from Ukraine. Virologist Stephen Griffin of the University of Leeds explained that the incident should not cause panic, it was probably a one-off and caused by a human. 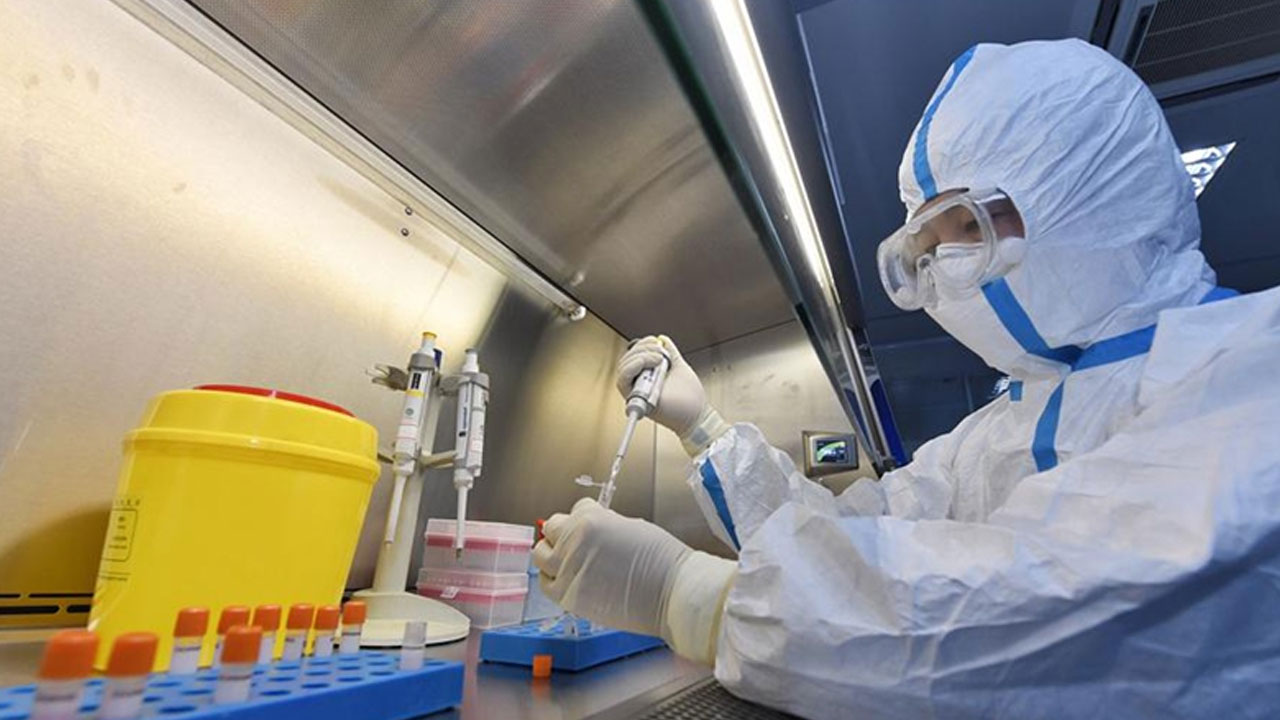 Speaking to Sky News, Stephen Griffin said, “We don’t have to panic that every ice cream will be coronavirus. This is probably the result of a problem with the production facility and potentially depends on factory hygiene.” The cold in which the ice cream is stored and the fat it has been one of the biggest reasons the virus survived on ice cream.

According to the statement made by the authorities, 2,089 of the company’s 4,836 coronavirus ice cream boxes were sealed and stored. Of the 2,747 boxes released, 935 were in Tianjin at the time of test results. Only 65 of these boxes were sold to markets.

In a statement regarding the incident, the company stated that 1,662 employees were quarantined and subjected to nucleic acid testing. Of the 1,662 employees, 700 tested negative for coronavirus. The test result of the remaining 962 employees has not yet been announced. Tientsin officials took measures to disinfect the production facility and instructed local residents who may have purchased the ice cream to contact the relevant medical institutions.