Intel has been preparing different and high-end boxes for its flagship desktop processors since the 9th generation Core i9-9900K. In fact, we have seen the box designs of the 12th generation chips before. A user named Seby9123 shared detailed images of the i9-12900K CPU and its packaging prepared for retail sale. 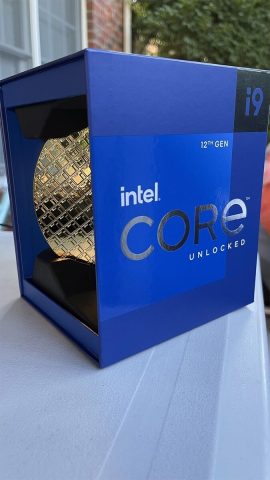 The user who reached the processor early says that he bought the CPU for $ 610. The small wafer image that comes out of the box looks really cool and interesting. This package will be exclusive to the i9-12900K and other CPUs in the series will ship in a simpler and slimmer box. 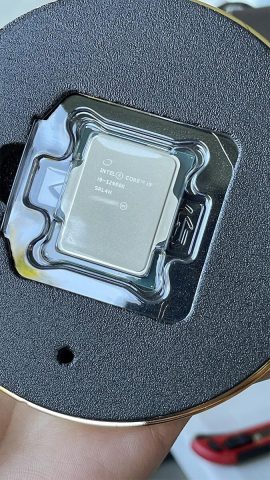 The Core i9-12900K will include eight performance cores (Golden Cove) and eight efficiency cores (Gracemont). The LGA1700 socket chip will require a next-gen 600 series motherboard. Only the performance cores have Hyper-Threag active, so the chip with 16 physical cores will only run with 24 threads. 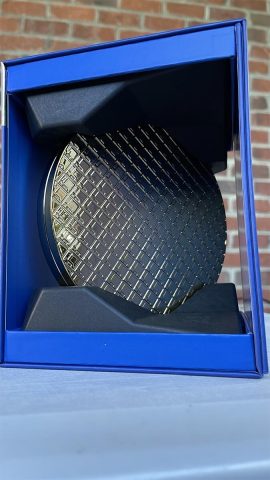 We expect the Core i9-12900K, Core i7-12700K, Core i5-12600K and their versions without integrated graphics to be announced at an event next week. Current rumors also point to the start of retail sales on November 4.