With the penetration of technology into our lives, many people began to worry about the security and privacy of their information. Among the factors that cause this are the security vulnerabilities caused by the company, as well as the sharing of many personal information, especially on social media accounts. This is also the case in Telefonica Tech’s Cyber ​​Security Report. is supported by important documents.

Of the 2,000 threats analyzed by Telefonica, it was discovered that about a thousand of them were directed at the two largest companies. Google tops the list with around 550 attacks and Microsoft came in second with 432 attacks, with 50% of all successful attacks against companies with the largest user databases with the most sensitive data for users and advanced privacy concerns.

Most of the attacks are extremely dangerous 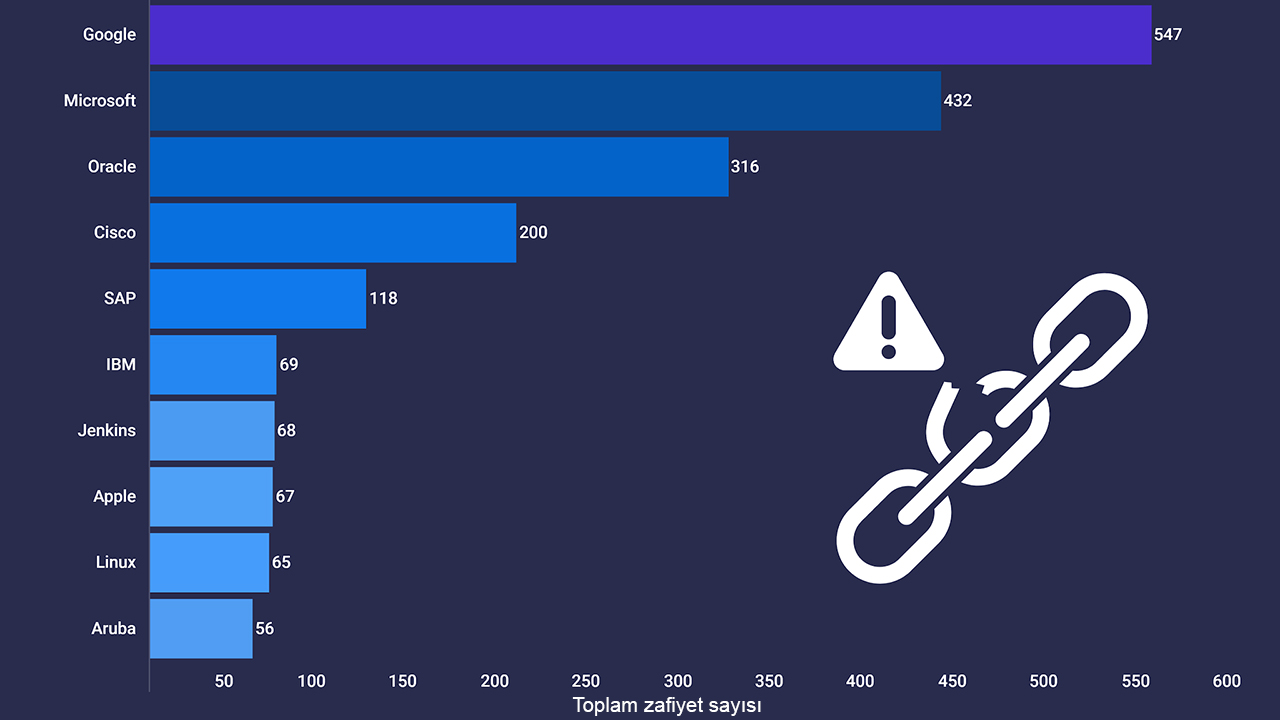 As the report shows, not all of these were major and dangerous threats, but a significant portion of these attacks were They scored around 10 and were detrimental. These account for around 50% of all attacks, with Google being the most common target. The platform, which consists of Chrome, Gmail and all its other subsidiaries, has proven that these attacks can cause serious damage over the last few years and cause serious problems for governments, countries and individuals.

Microsoft, which is in second place, also has a database of millions of users, and together with Oracle, Cisco, SAP and five other companies in the report, these companies, along with their cool cybersecurity, hackers’ ability to access these servers. they need to be empowered to prevent them from accessing private information.