In a time when the space race is gaining momentum like never before, a new study makes an interesting claim about colonies to be established on Mars. The behavior and decision-making methods of the team under the ‘colony’ chardollar yellow for 120 days , which took part in the research called ‘Project Sirius’ , conducted in Russia. Parts of the Mars mission were also included in the test, such as the ‘landing operations’ and the ‘pressurized chambers’ that would be the crew’s habitat. But the main researched subject is; was the mission team’s communication with the mission control center.

Communication, one of the most important parts of space exploration, poses a formidable obstacle in missions to other planets such as Mars. This is because a message sent from the mission control center is received later by the mission team . When this is the case, the decisions to be made during the task may have to be made by the task team themselves. In this research, it was determined that the mission team worked among themselves after a while and did not wait for the mission control center’s instructions .

Colonies on Mars can start to move on their own: 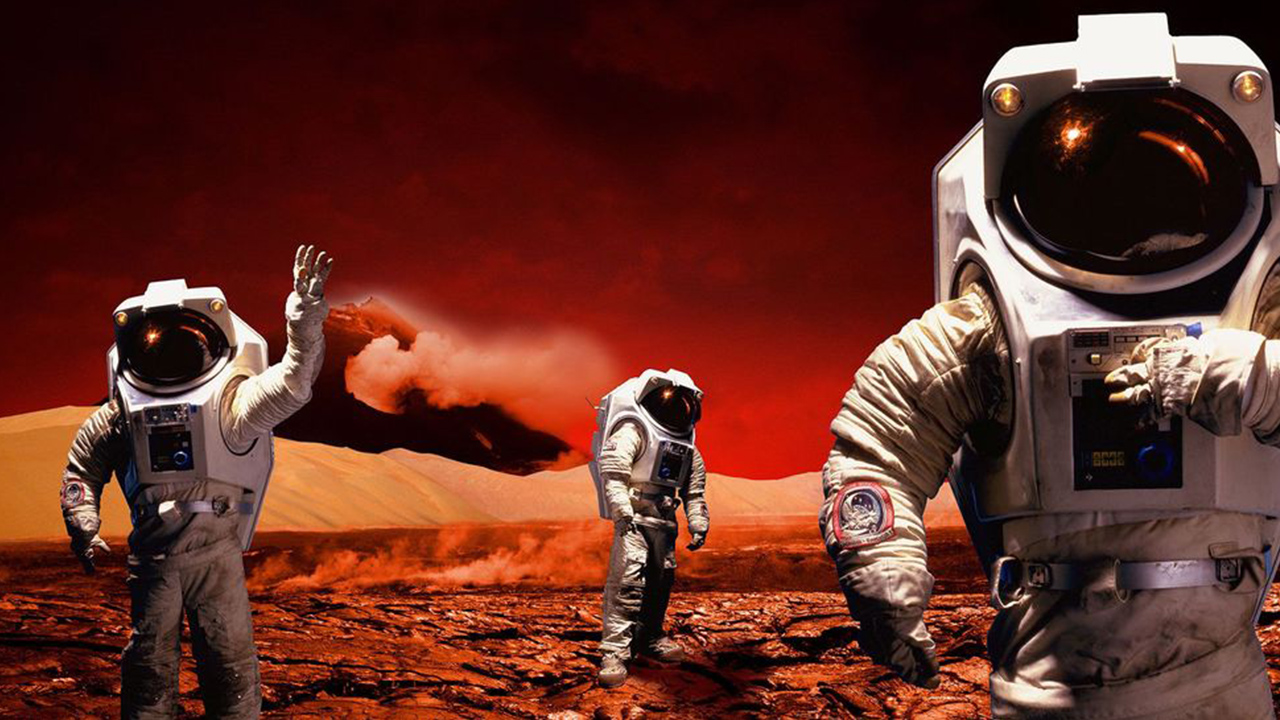 Dmitry Shved, a member of the Moscow Aviation Institute and the Russian Academy of Sciences, with their research He shared the following statements: “Even though the team members had different personalities, genders, and genders, their communication characteristics on the job became more and more similar. One of the downsides of this situation is that the mission control center has problems perceiving the problems and needs of the team. This limits support .” It was discovered from the results obtained that the team were not satisfied with the delayed communication process with the mission control center, which pushed them to act independently .

This process, where both sides are increasingly uncomfortable, gives rise to the so-called ‘disconnection’ . According to the research, this disconnect can cause team members to ignore the instructions from the mission control center and act as they see fit. Noting that we still have a long time to establish colonies on Mars, the research states that these findings still need to be taken into account.

Mars, Mission, Own, Research, Your team