One of the biggest problems with MacBook Pro and other Apple laptops is resolved this year. It is said that Apple will leave the controversial butterfly keyboard and move to a new “scissor mechanism, which has a much more reliable design and is used in all notebooks except the MacBook. Allegedly the new keyboard, the first 16-inch MacBook Pro’da will appear. 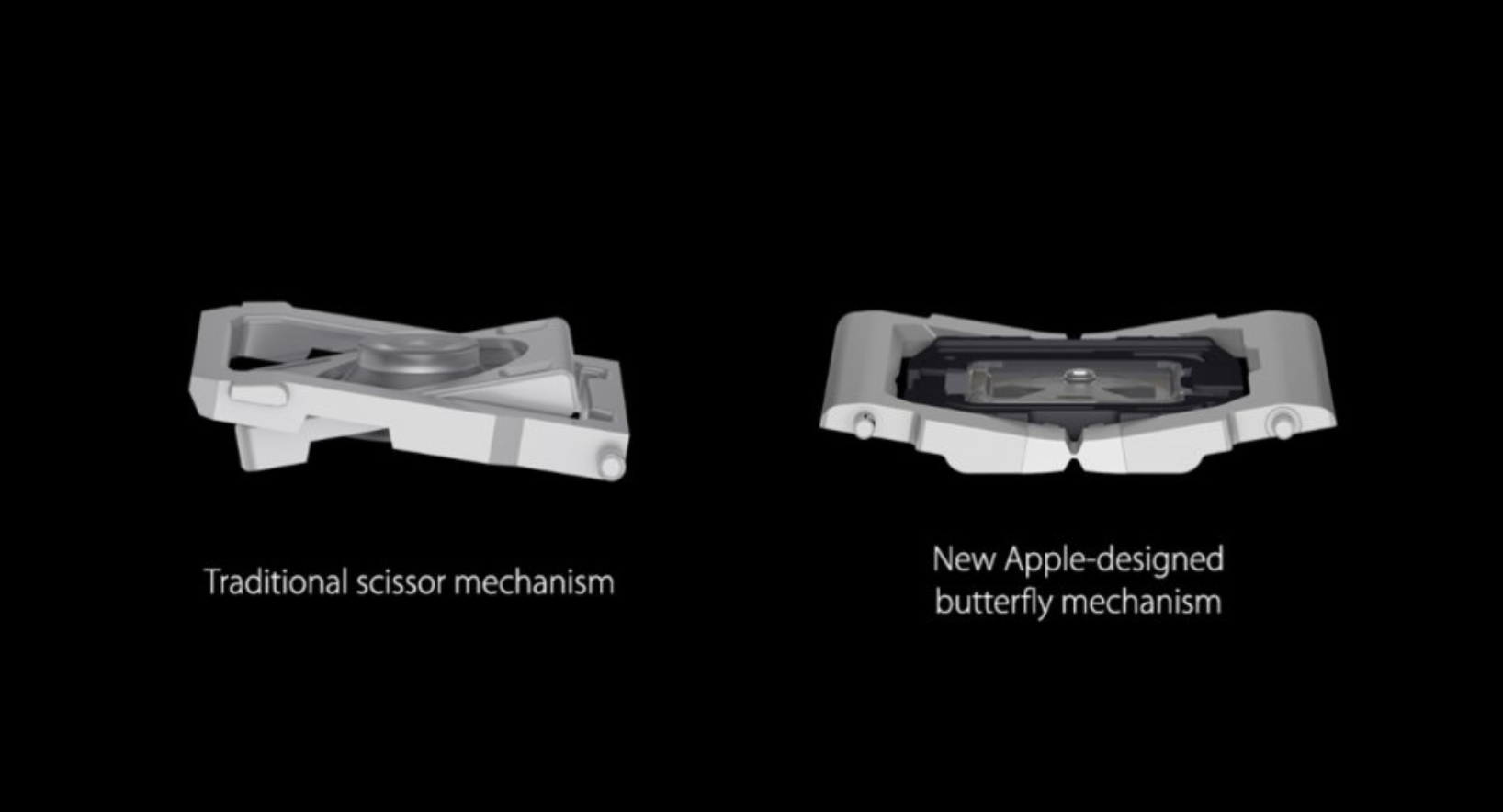 Ming-Chi Kuo, TF International Securities analyst in Asia, claims that Apple will use a new mechanism on keyboards. In a statement to MacRumors, Kuo said that the 16-inch MacBook Pro will come out with a new keyboard in the last quarter of 2019.

Switching to new keyboards will enable Apple to reduce costs. Butterfly keyboards were produced much more than new keyboards due to the problems it created. The updated keyboard will bring longer key durability. Therefore, it seems wiser to place these new keyboards in Apple’s largest MacBook Pro instead of the small MacBook Air.