Chinese screen makers aim to convince consumers that they are offering better displays with 18: 9 displays instead of improving existing display technologies.

As far as we can see in Information Technology Expo held in China, Chinese screen panel manufacturers have turned to so-called modern screen panes. We apologize if the term ‘modern screen panel’ evokes higher resolution and color qualities. Because the only change made by Chinese producers is to produce standard 16: 9 screen panels and 18: 9 panels, which are ‘extended’ versions of the same panels in place. 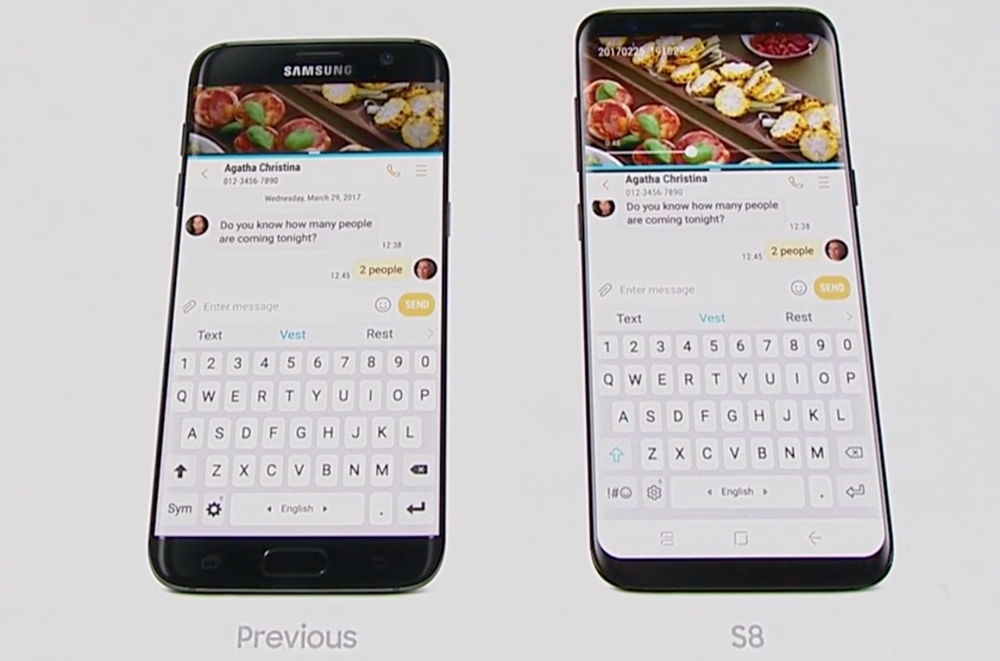 Well, what does this mean? In the near future, all screen panels from entry level smartphones to flagships of thousands of TLs, WVGA (400×840) resolution screens to 4K resolution screens will be in 18: 9 format. Of course we are not against 18: 9 screens. But companies need to change the display format instead of trying to improve the image quality; it is nothing more than showcasing old fashioned and new to consumers.

However, it was also seen at the Information Technology Fair that among non-Chinese technology companies, there is a huge competition competition in developing screen integrated fingerprint scanners. While companies such as Apple, Samsung, and Qualcomm work on integrated ultrasonic fingerprint scanners that are more expensive, but much more precise and secure, Chinese manufacturers are working on cheaper but less sensitive optical technology.