US Trade had included the chip maker on the Entity List and effectively prohibited the company from acquiring any US-developed technology without a special license. After this decision, managers and directors are moving away from the foundry one by one.

According to Nikkei’s report, the four people leaving the board include the company’s co-CEO Liang Mong-Song (a former senior executive from TSMC and Samsung) and vice president Chiang Shang-Yi (a former chief of R&D from TSMC). ) exists. Just two months after the company’s president, Zhou Zixue, resigned from his position, two key executives left SMIC. 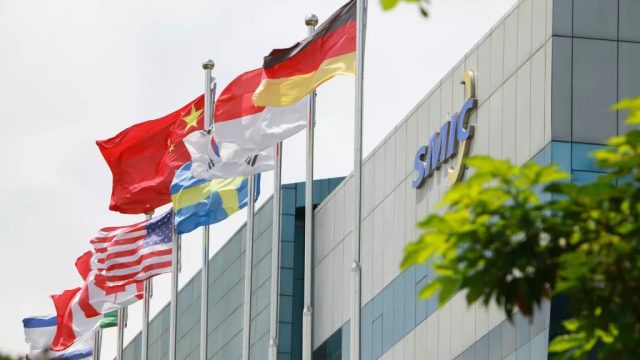 Liang Mong-Song said he resigned from the board to focus on fulfilling his duties as co-CEO while maintaining his executive role, while Chiang Shang-Ui said he wanted to spend more time with his family. Also, Zhou Jie and Young Kwang Leei, a non-executive director, resigned as they wanted to focus on other business issues.

SMIC is not at a level to compete with names like TSMC or Samsung Foundry for leading technologies. They also lack the very specialized process technology that can properly compete with private foundries like GlobalFoundries and UMC. For this reason, they have focused on older process technologies that have matured recently, and two large factories are being built in China.

These factories were built in collaboration with local authorities, and the semiconductor industry is extremely important to the Chinese government. But a significant percentage of the shares of SMIC, officially an independent company, are owned by state-controlled entities, which is not something executives want.