solar energy: Even China, where coal mines such as China are widely employed, is turning to renewable energy sources, which is seen as a unique indication that coal mine operations are about to close.

China is one of the countries with the highest air pollution in the world. The thick smoke layers that cover some cities cause thousands of people to die each year.

According to a study conducted in 2016, the main cause of air pollution-related deaths in China is the use of fuel as fossil fuels. Chinese and American researchers who conduct this study show that pollution from coal is caused by 366,000 premature deaths in 2013. 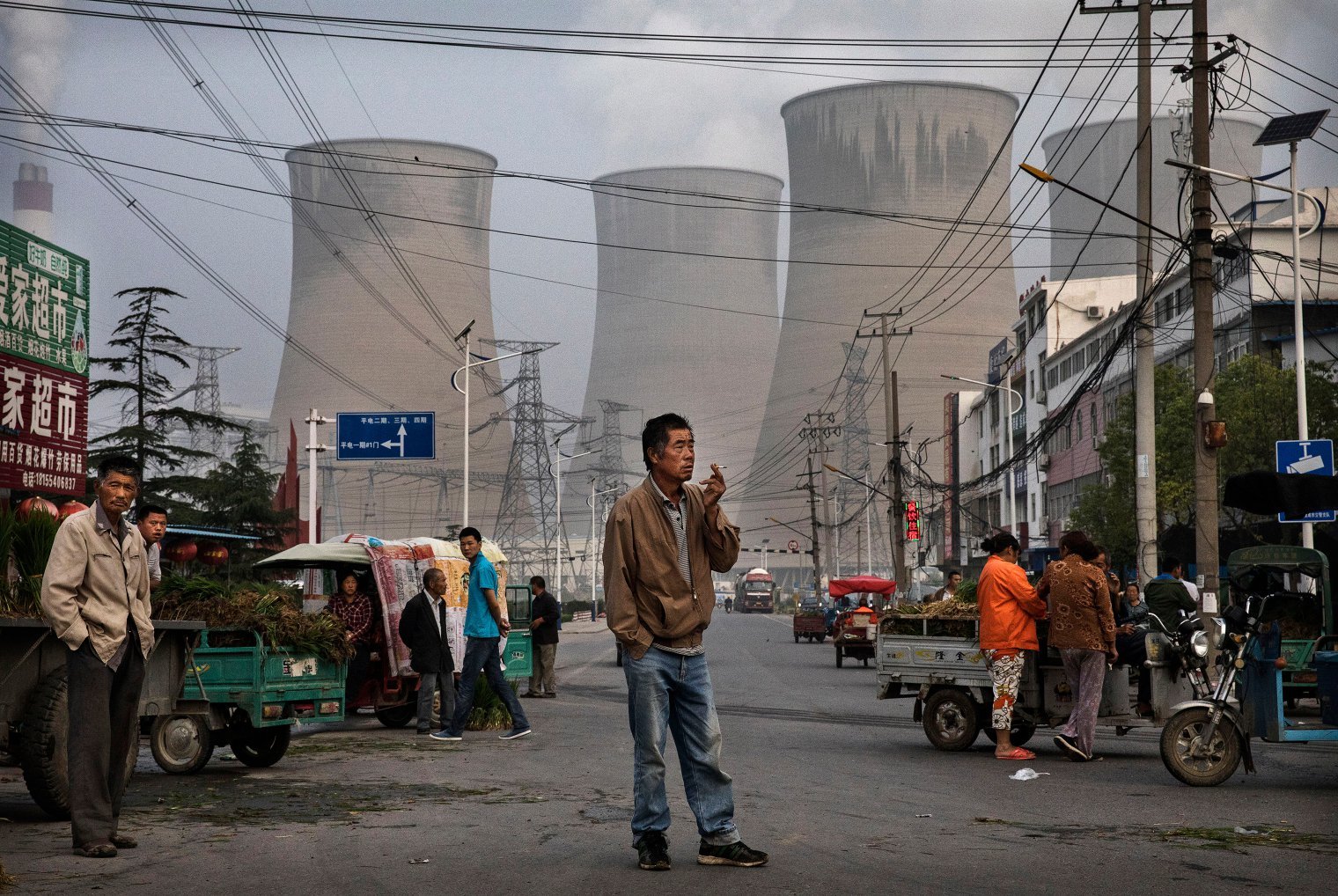 The Chinese government says it will invest $ 360 billion in clean energy projects to improve the quality of the air, and that by the year 2020, 13 million new jobs will be created in the renewable energy sector. Currently, China is one of the countries that makes the biggest investments in alternative energy sources such as solar, wind, and water energy in the world. 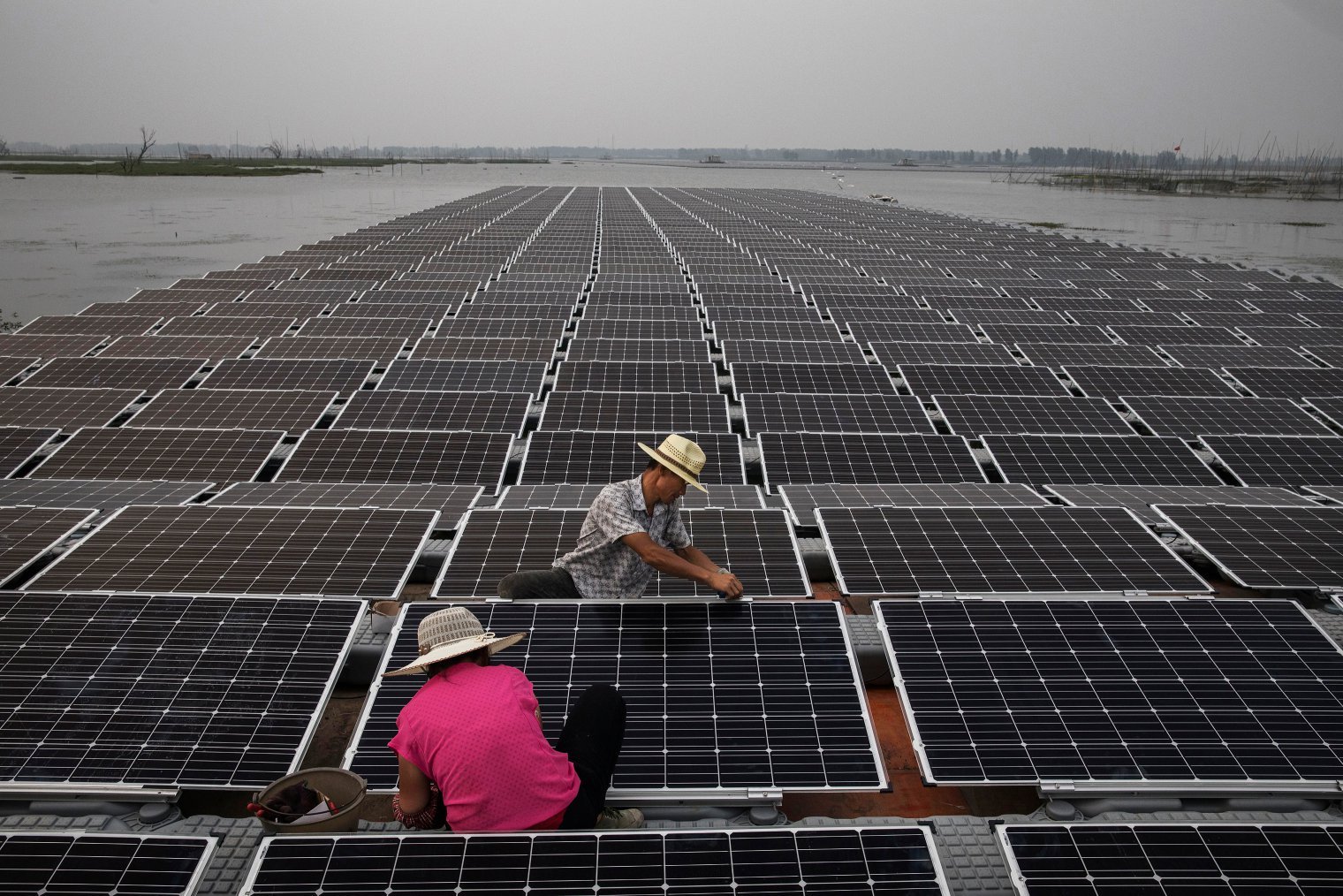 China’s latest energy mega-project can help the country take another step in achieving this goal. The project will be a massive floating solar energy farm that will be built on the place previously used as a coal mine in Anhui district.

According to the South China Morning Post, in 2017, workers began the assembly of 166,000 panels producing 150 megawatts of energy, meeting the energy needs of 15,000 homes. This project, currently the world’s largest floating solar energy project, will continue to operate for 25 years.

The local energy company Sungrow Power Supply has built this farm on a lake, which has previously been used extensively for coal mining. After the explosion that caused the mine to collapse, a lake was formed and the mine was flooded. As The Guardian pointed out, solar energy facilities built on lake and water basins could provide protection for wild agricultural areas and wildlife on Earth. At the same time, it is also possible to make the panels work more efficiently because of the water that keeps the solar energy panels cool.