The Chinese government, which has taken important steps in the field of education for a while, especially young children took a new decision regarding education processes. According to the decision taken by the Education Department, children aged 6 and 7 will no longer take the written exams. The government offers students this age officially banned from taking written exams.

In the statements made by the Chinese Education Administration, it was stated that the written exams were taken by underage students. affects mental and physical health was expressed. China, which already has an exam-based education system, has taken a heavy toll on both students and parents regarding this decision. that the pressure will decrease thinks. officials,” Exams are an important part of school education, but some schools overdo it, placing an extra burden on students. This needs to be fixed.” they said.

In pre-secondary education, 1 exam can be made per semester. 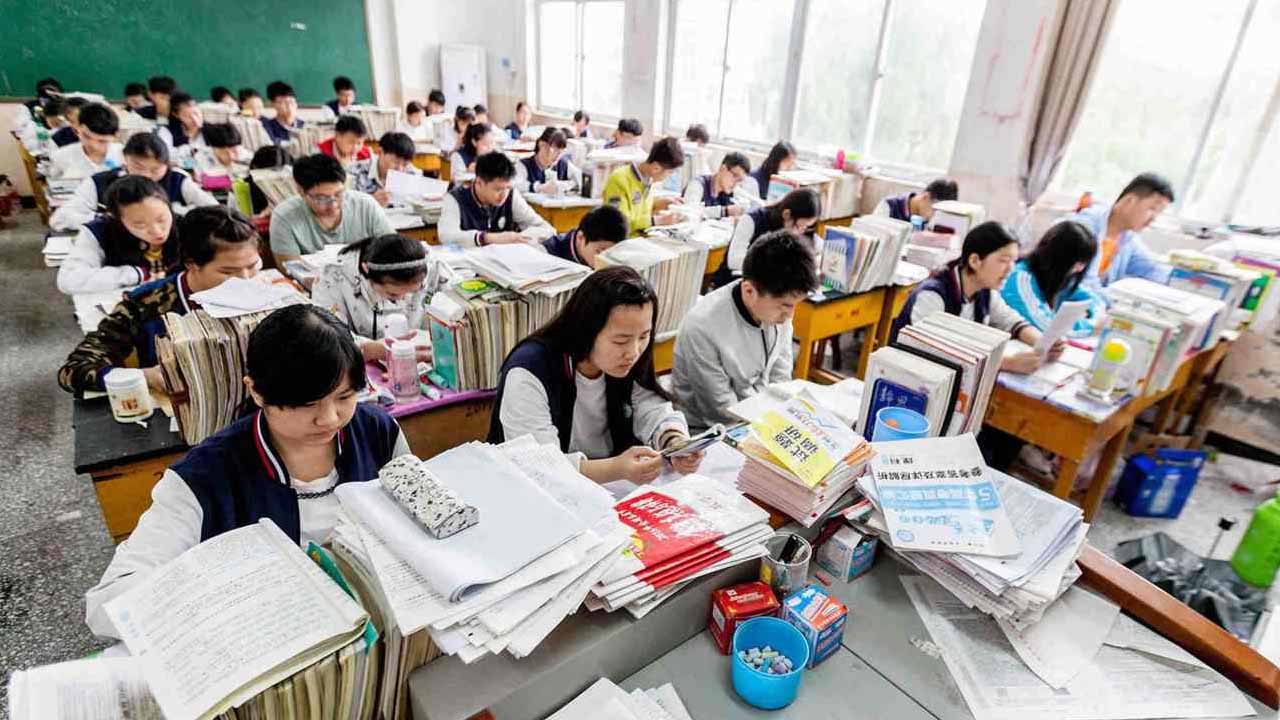 With the decision taken by the Chinese government, exams for 1st and 2nd year students are prohibited. However, the decision is not limited to this. Has not passed secondary school will now be subject to only one final exam per semester. Secondary school students will also be able to take written exams during the semester. However, except for middle school senior students, there is no such thing as weekly or monthly exams. will not be subject to additional examination.

The decision was made especially for primary school students. will take your breath away of the kind. Chinese experts state that the decision is appropriate. But the Chinese people are confused. So much so that it is already known what a burden the exams create on students, but how to determine the status of students with the abolition of exams. not understood in case. . .