We have mentioned before that the International CES 2022 fair will start on January 5th and end on January 8th. After companies such as Intel, Lenovo, Amazon, Facebook/Meta, OnePlus, Microsoft, Pinterest, Google and AT&T, T-Mobile, important names such as AMD and MSI canceled their physical events.

CTA president and CEO Gary Shapiro said on December 25 for the Las Vegas Review-Journal that CES was and should be going on. Then came the announcements of giants such as Panasonic, IBM, Mercedes-Benz and BMW. 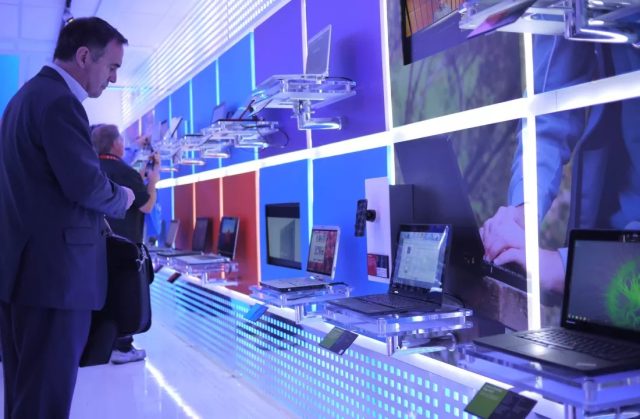 As a result, it was reported that the CES 2022 exhibition will be completed a day early, as it would have been quite unnecessary with the large number of empty booths on the last day. On December 31, the CTA officially announced that CES 2022 will end a day early. The in-person event is now scheduled for January 5-7, 2022 in Las Vegas, with January 3-4 being designed as media days. The organization said this step was taken as an additional safety precaution on top of the existing health measures currently in place for the event.